The HPV Vaccine: Fact vs. Fiction 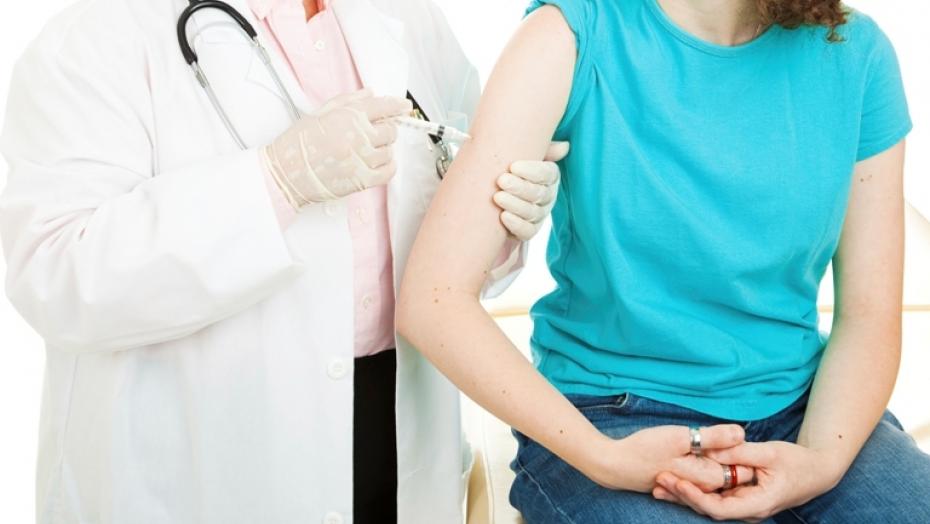 The Centers for Disease Control and Prevention (CDC) has announced that the number of girls and boys who have received the HPV vaccine are significantly lower than other common vaccines.

The HPV vaccine, which is universally recommended for all pre-adolescents, is directed at reducing future cancer in children. Many parents state they have not heard of this infection; however, recent statistics show that one in four adults in the United States is infected with at least one type of the human papillomavirus (HPV). Annually in the United States, approximately 25,000 men and women develop cancer due to HPV.

Get the facts about common misconceptions of the HPV vaccine.

Fact: The vaccine actually protects against several types of cancer. It does so by targeting certain strains of HPV. These infections are spread through sexual contact. HPV can also cause genital warts, but most infections cause no symptoms and go away without treatment.

Some HPV infections may linger for years in your body. These viruses may damage cells, eventually causing cancer. The HPV vaccine prevents those strains responsible for 70% of cervical cancer. It may also prevent HPV infections that lead to head and neck cancers.

Fiction: There are other ways to protect against HPV infection.

Fact: The only way to avoid sexually transmitted infections (STI), including HPV, is to abstain from any sexual activity. Although condoms can protect against many forms of STI, and should always be used, they do not provide complete protection against HPV. In addition, the absence of symptoms does not mean someone is not infected with HPV.

Fiction: The HPV vaccine is only for girls and young women.

Fact: Health experts recommend the HPV vaccine for females and males ages 9 to 26. This virus, which may be silent, can cause cancer in men as well as women. The reason for vaccinating adolescents early is to establish protection before exposure to this virus, as the vaccine is much less effective once a person has been infected.

Fact: The HPV vaccine may not protect against all HPV infections that could promote cancer, but it can substantially lower your child's risk. Research has shown that for girls ages 14 to 19 the vaccine has cut the number of HPV infections in half!

Fact: Past research has confirmed the vaccine's safety. It is created by using a single protein from each type of virus and as a result it cannot cause HPV infection or cancer. But like all vaccines, side effects are possible. Most are minor. They may include pain and redness at the injection site, fever, dizziness or nausea. Some people have fainted after receiving the shot. Although blood clots and Guillain-Barré syndrome—a disorder that weakens muscles—have been reported, scientific studies have not found that the vaccine caused these problems.

Fact: Pap tests detect abnormal cells in the cervix. They alert your doctor to potential cervical cancer. The HPV vaccine may prevent future HPV infections, but it doesn't treat pre-existing ones. It also doesn't prevent all types of cervical cancer. For these reasons, women should still schedule regular Pap tests.

Now that you know the facts, here’s how the HPV vaccine is given:

This vaccine is injected in a muscle on the upper arm or thigh by a healthcare professional. You will be observed for 15 minutes after each dose. Occasionally fainting happens after the vaccine is given, so it is recommended that you sit or lie down during the 15 minutes.

Talk to your child’s pediatrician about when your child should receive the HPV vaccine. Remember, the most powerful protection against high risk behaviors is to have open, honest communication with your child starting at an early age.