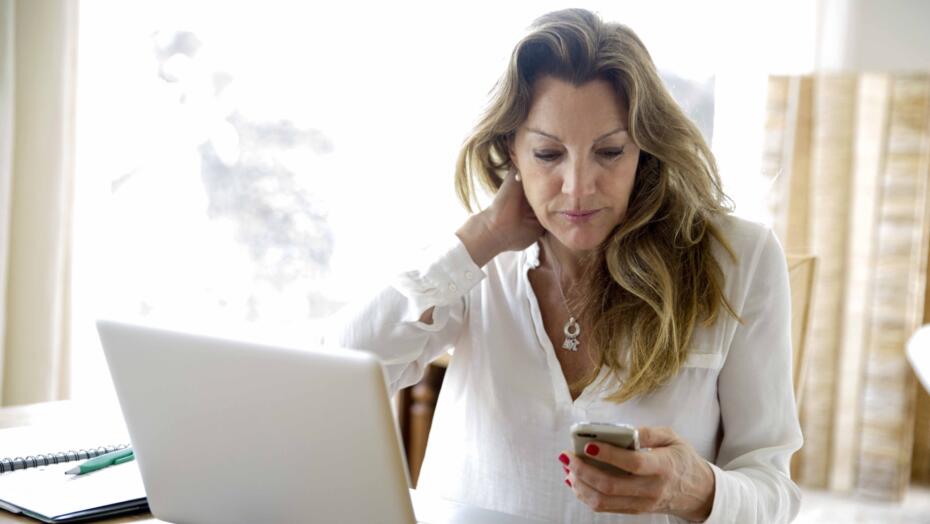 The American Psychiatric Association defines depression as a “a common and serious medical illness that negatively affects how you feel, the way you think and how you act.” Depression affects an estimated 1 in 15 adults in any given year. One in 6 people will experience depression at some time in their life, according to the association.

Depression typically manifests itself during the late teens to mid-20s, but it can occur at any time.

Who is affected by depression?

Adults who have a higher prevalence of depression include:

The Difference Between Grief and Depression

It’s normal to feel bummed out now and then. The death of a loved one, losing a job or ending a relationship may trigger feelings of sadness or grief, but may not plunge a person into what is considered depression.

When the New Orleans Saints recently missed the NFL playoffs due to an unlikely development that was out of the team’s control, sports pundits and social media posters described a depressed local fan base. However, within a few days, even some of the most ardent Saints supporters had moved on from the sad feelings of loss. Many set their eyes on the promise that next season brings.

Clinical depression is very different. The pain is deeper, more intense. It rarely lessens over time and can be so overwhelming that it interferes with daily living. The symptoms, which are often severe, include:

For a diagnosis of depression, symptoms must last at least two weeks and must differ from your normal demeanor. It is also important for doctors to rule out other medical conditions, such as thyroid problems or a vitamin deficiency, before arriving at a depression diagnosis.

It is true that sadness, grief and depression share some of the same features. But the psychiatric association lists the following important ways in which they are different:

According to the Centers for Disease Control, the exact cause of depression is unknown. Some researchers believe a combination of genetic, biological, environmental, and psychological factors may be to blame.

Everyone is different‚ but the CDC says the following factors may increase a person’s chances of becoming depressed:

If you are experiencing symptoms of depression, it’s important to speak with your doctor or seek help from a mental health expert. Clinical depression is serious, but treatable. Treatment typically includes the combination of antidepressant medications and psychotherapy, in which your emotional state is discussed with a mental health professional.

Antidepressants work well for some people and are safe, but it can take several tries to find the best medication and the right dose for you. Some people start to feel better a few days after starting the medication‚ but it can take up to 4 weeks to feel the most benefit. These medications can cause side effects, and it’s important to discuss any you may have with your doctor.

Many professionals recommend a one-two punch of antidepressants and psychotherapy to overcome depression. Psychotherapy helps you learn how to take control of your life and respond to challenging situations with healthy coping skills. Additionally, seek out community based social support and physical activity.

Call to action: Schedule and in-person or virtual visit with a behavioral health specialist 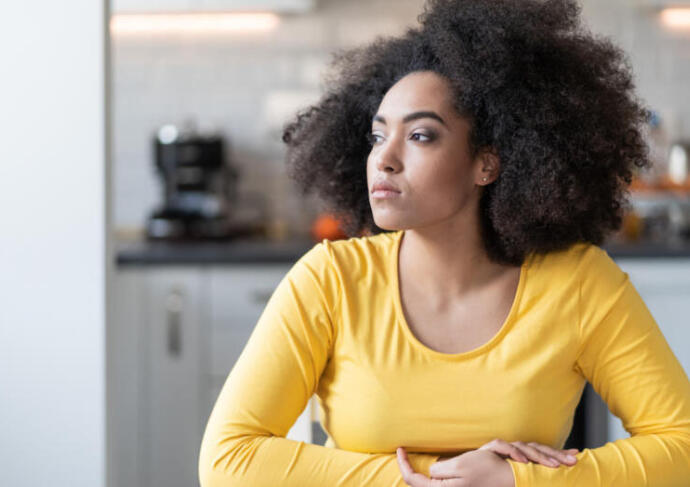 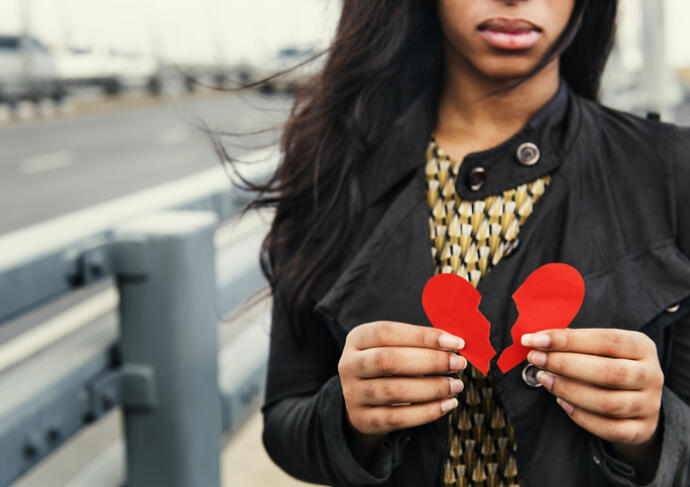 How to Deal With a Broken Heart

Sooner or later, we all must experience getting our hearts broken. While time heals all wounds, it doesn’t help when you are in the thick of a heartbreak.
By Dean A. Hickman, MD 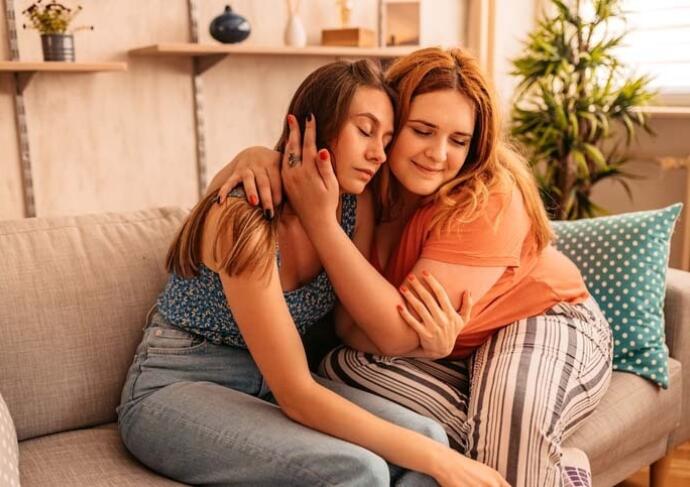 How to Help Someone Who Is Having a Panic Attack

Panic attacks typically go away in about 30 minutes, but that half hour can be tough. Here's how to calm the situation.
By Suzana Flores, PsyD