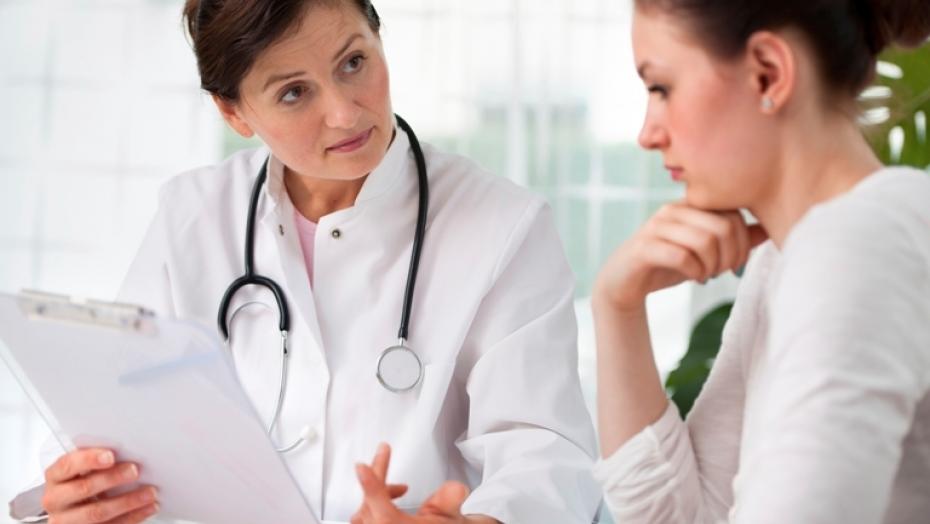 The ABC’s of Hepatitis

The atmosphere in New Orleans was very upbeat on July 26 in celebration of World Hepatitis Day. In fact, 2014 has been the most remarkable year in the area of liver disease since I’ve been practicing medicine.

We are on the cusp of having access to therapies that could essentially make hepatitis C, along with hepatitis B, curable diseases. While this is exciting news, there still remain huge challenges in this field of medicine, such as identifying and screening individuals at risk for viral hepatitis, access to care and the significant expense of newer treatments for these diseases.

Viral hepatitis is responsible for about 1.4 million deaths in the world every year-more than any other infectious disease. It has become the world’s 8th biggest killer affecting four to five hundred million people globally. Generally a disease without symptoms, it is especially prevalent in developing countries, but it is well-entrenched in developed nations such as the U.S.

In the U.S., an estimated 1.7 million Americans are living with chronic hepatitis B and four million Americans with hepatitis C. It is believed that three quarters of those infected with hepatitis C have never been tested or diagnosed. Of those diagnosed, only a very small fraction have been offered or referred for treatment. It is easily the number one reason for liver failure and liver cancer, and is by far the most common reason that we perform liver transplants in the U.S. The arrival of new treatments will hopefully reduce the significant burden of this disease on our country.

Here is what you need to know about hepatitis A, B and C: 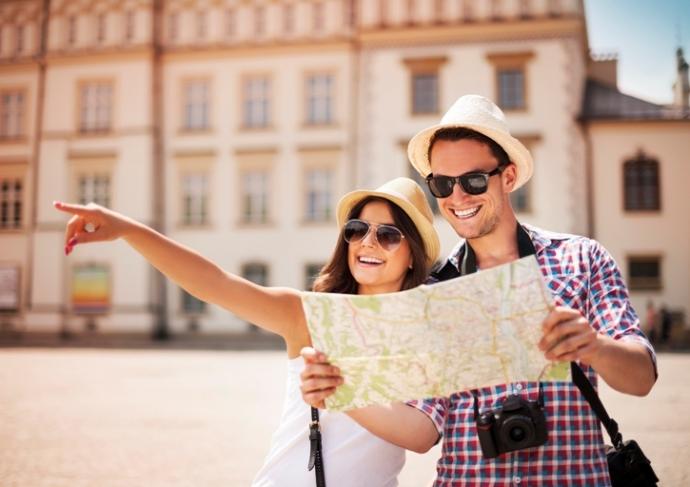 Learn about the most important precautions to take before traveling abroad.
By Obinaa Nnedu, MD