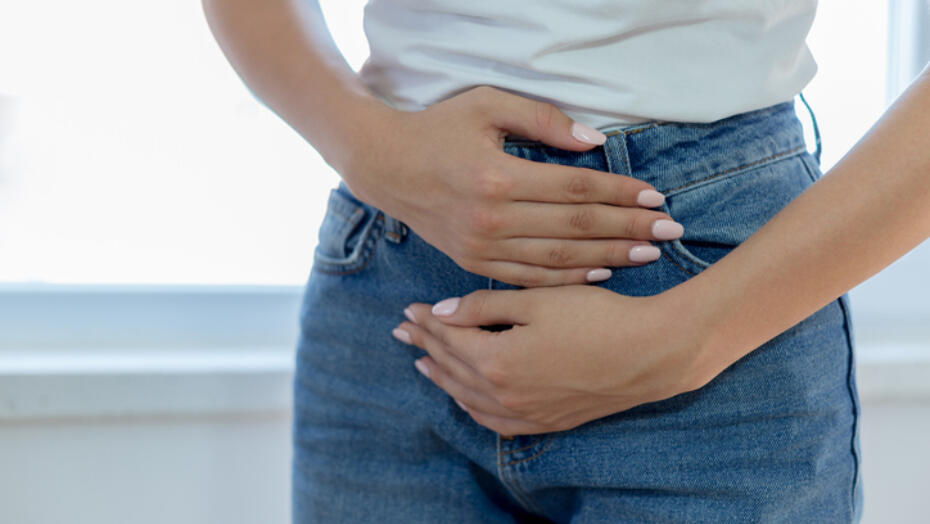 Ulcers are fairly common, affecting an estimated 4 million people in the United States each year. They occur when there is too much acid in the stomach, which reduces the layer of mucus that protects your stomach from digestive juices. This allows the digestive acids to erode the stomach’s tissue lining, producing an ulcer.

If left untreated, an ulcer can turn in a serious health problem.

Myths about peptic ulcers abound. The American College of Gastroenterology reports that despite once popular beliefs, ulcers are not caused by stress, worrying or a high-pressure lifestyle. And in what is good news for people who live in Louisiana, they are not caused by spicy foods or a rich diet. Certain foods might irritate an existing ulcer, but highly seasoned boudin is not a cause. Typically, people diagnosed with ulcers need not exist on a bland diet.

In some cases, ulcers don’t cause any symptoms. Some people will experience a burning sensation or pain, often in the upper abdomen. This pain can occur around mealtimes, or it may wake you up at night. It can last from a few minutes to a few hours.

Less common ulcer symptoms may include:

If left untreated, ulcers can get progressively worse, eventually burning through the wall of the stomach. When the stomach wall is perforated, digestive juices and food leak into the abdominal cavity. This is a medical emergency that causes pain and shock and can lead to a potentially life-threating infection.

It is important to know that there are many causes of abdominal pain, so not all pain in the abdomen is caused by an ulcer.

Typically, a doctor will use a medical imaging technique called an endoscopy to check for an ulcer. This procedure involves passing a thin tube fitted with a camera and light down the throat and into the upper digestive system. This can help the doctor find and determine the size of an ulcer.

The doctor may also analyze a patient’s blood, stool, or breath to determine whether a type of bacteria may be causing the problem.

One of the most significant causes of ulcers is a type of bacteria that goes by the tongue-twisting term Helicobacter pylori. For some people, these germs reside in their digestive tracts and over time can lead to ulcers.

Antibiotics can be used to treat ulcers caused by a H. pylori infection. This should kill the bacteria and prevent the ulcer coming back.

The other main cause is the use of non-steroidal anti-inflammatory drugs (NSAIDs), such as ibuprofen or aspirin – particularly if they're taken for a long time or at high doses.

An ulcer caused by anti-inflammatory drugs can be treated by using a proton pump inhibitor, which is a medication that reduces the amount of stomach acid made by glands in the lining of the stomach. Patients with ulcers stemming from the use of NSAIDs should talk to their doctor about alternative medications that can be used to treat pain.

Most stomach ulcers take a few months to heal after treatment. However, stomach ulcers can return, although this is less likely to happen if the underlying cause is addressed.

You should schedule an appointment with your doctor or a gastroenterologist if you think you have a stomach ulcer. 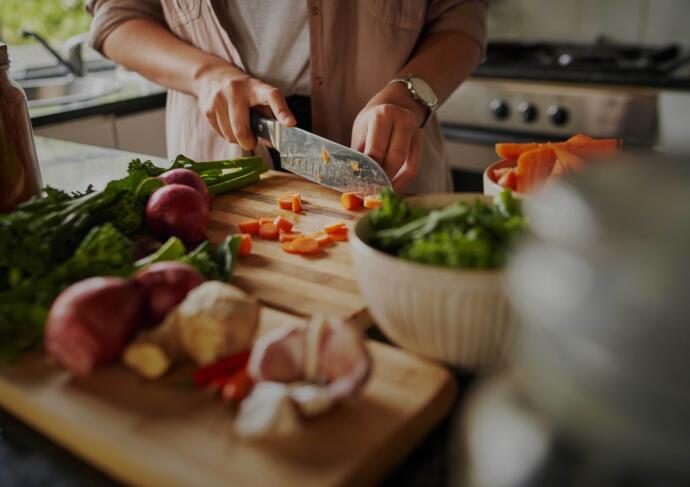 What is a Healthy Diet for Diverticulitis?

Diet is a large component of diverticulitis and many experts believe that a high fiber diet can help prevent and control diverticulitis symptoms.
By Gabrielle Deschamp, FNP 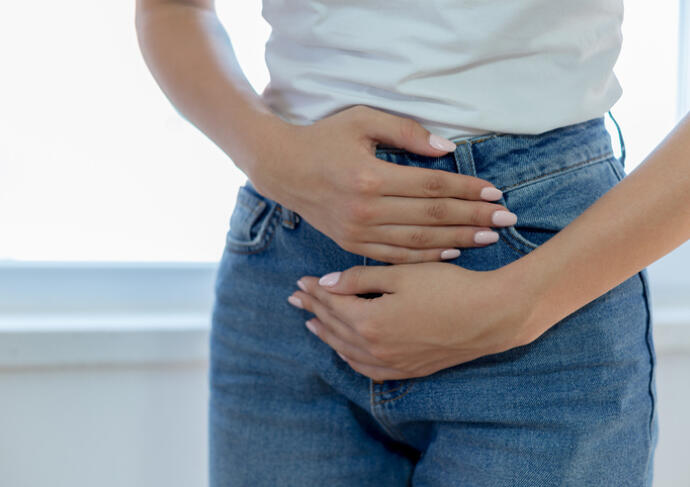 How Do You Treat Irritable Bowel Syndrome? 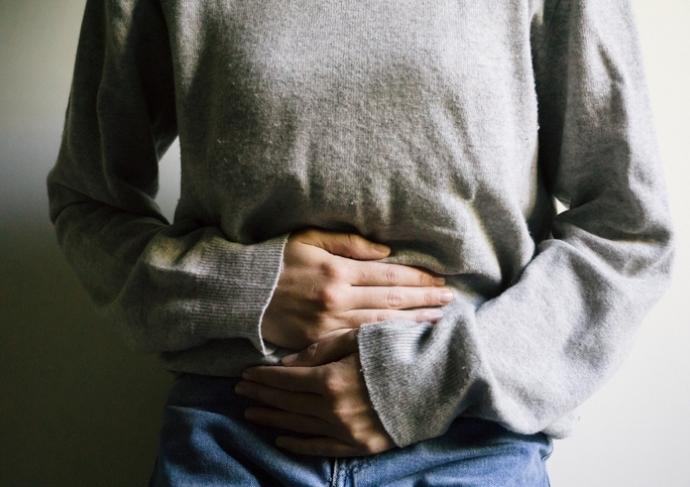 Stomach Viruses: How Soon Can You Go to Work?

If you have a stomach virus and are trying to decide whether to stay home or tough it out at work, these tips can guide you through what to do.
By Matthew J. Mann, MD