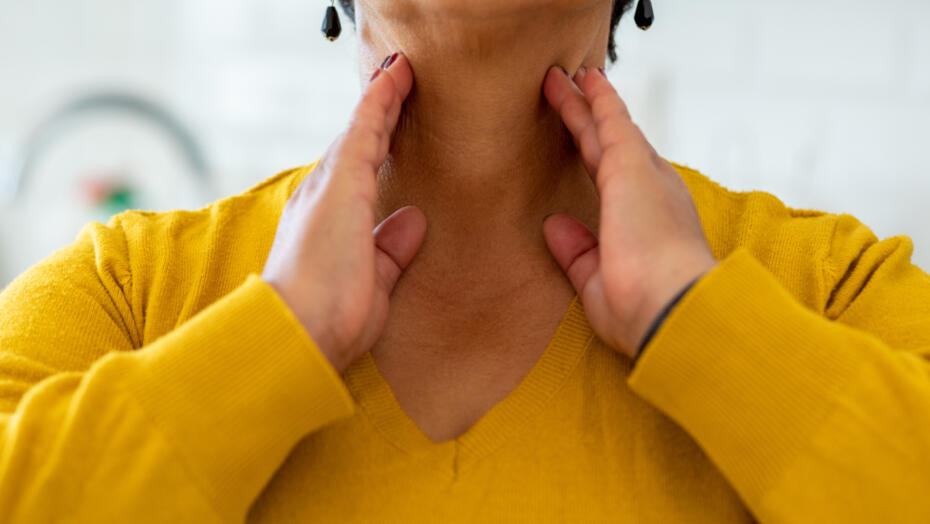 Lymphoma is a cancer of the lymphatic system, a germ-fighting network of organs, vessels and tissues that work in unison to move a watery fluid called lymph back into your bloodstream. This system consists of the lymph nodes, spleen, thymus gland and bone marrow.

When cancer is present in the lymphatic system, it attacks the cells of the immune system, which are called lymphocytes. People with lymphoma have lymphocytes that change and grow out of control.

Lymphoma is a common cancer, with an estimated 825,651 people in the United States living with, or in remission from it.

The disease is treatable. The prognosis can vary depending on the type of lymphoma and its stage.

Certain symptoms of lymphoma are similar to those of many other illnesses. People often first go to the doctor because they think they have a cold, the flu or some other respiratory infection that does not go away, only to be diagnosed with lymphoma.

The Lymphoma Research Foundation notes that most people who have these non-specific symptoms will not have lymphoma. However, it is important that anyone with persistent symptoms be examined by a doctor to make sure lymphoma is not present.

Lymphomas are categorized into two broad groups: non-Hodgkin’s lymphoma and Hodgkin’s lymphoma. Both diseases include sometimes painless swelling of lymph nodes that can be found anywhere in your body.

Non-Hodgkin’s lymphoma, which is the far more common type, is not a single disease but rather a group of closely related cancers, called lymphoid neoplasms. It most often affects adults, but children can get it too. It is the seventh most common cancer affecting adults in the United States, according to the research foundation.

Hodgkin’s lymphoma is more likely to begin in lymph nodes in your upper body, such as your neck, underarms and chest. Also known as Hodgkin’s disease, it is less common than non-Hodgkin’s lymphoma. According to the National Cancer Institute, approximately 9,000 new cases of Hodgkin’s lymphoma are projected each year. Although the cancer can occur in both children and adults, it is most commonly diagnosed in people between the ages of 15 and 35 and in older adults over age 50.

A physical exam, during which the doctor will check for swollen lymph nodes, is usually the first step in diagnosing the illness. This symptom doesn't mean you have cancer. Most of the time, an infection -- unrelated to cancer -- causes swollen lymph nodes.

The doctor may order a lymph node biopsy to check for cancer cells. This involves removing all or part of a lymph node, or using a needle to extract tissue from the node in question.

A variety of treatment options, often used in combination, are available for those with lymphoma. The type of disease and its severity are weighed in determining which treatment is best.

Some form of chemotherapy, radiation therapy, immunotherapy or a combination is typically used to treat Hodgkin’s lymphoma. In certain circumstances, bone marrow or stem cell transplantation may also be done. Most patients with Hodgkin’s lymphoma live long and healthy lives following successful treatment, according to the lymphoma foundation.

Many people with non-Hodgkin’s lymphoma will receive some form of chemotherapy, radiation therapy, biologic therapy, immunotherapy, or a combination of these. Bone marrow, stem cell transplantation, or CAR T-cell therapy may sometimes be used. Surgery may be used under special circumstances, but primarily to obtain a biopsy for diagnostic purposes.

Slow-growing forms of non-Hodgkin’s lymphoma are not currently curable, but the prognosis is very good. Patients can live for 20 or more years after an initial diagnosis, according to the foundation.

In some patients with an indolent form of the disease (which means slow growing), treatment may not be necessary until there are signs of progression. 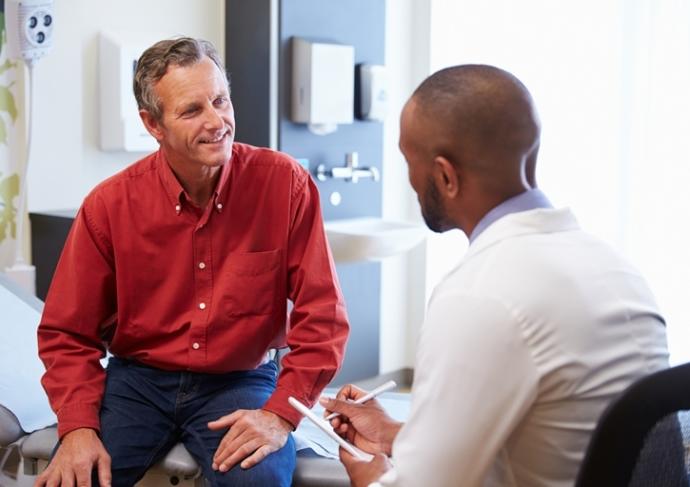 Multiple myeloma is cancer of white blood that starts in the bone marrow. Learn who's most at risk and common early symptoms.
By Ambuga Badari, MD 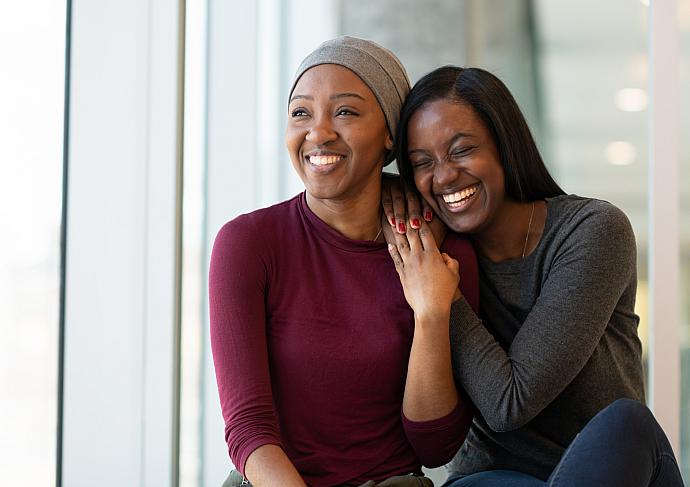 How To Be a Bone Marrow Donor

Bone marrow transplants can save patients with leukemia, myeloma and lymphoma. If you are thinking of becoming a donor, here is what you need to know.
By Lesley Meng, MD 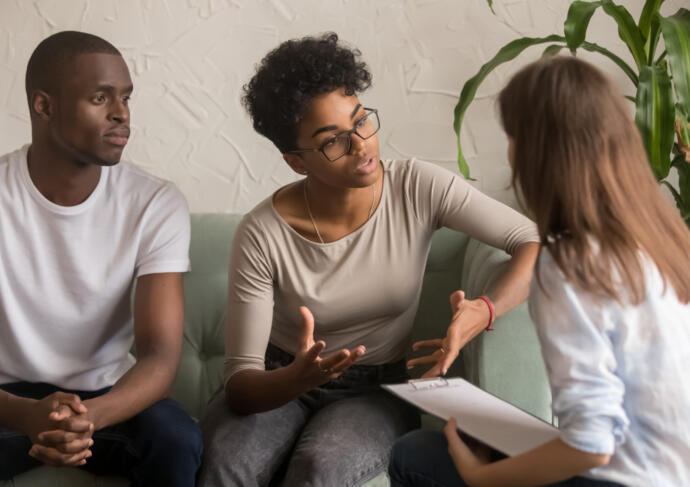 How Does a Bone Marrow Transplant Work?

A bone marrow transplant is a treatment for certain types of cancer and blood disorders that replaces your bone marrow with healthy cells.
By Laura Finn