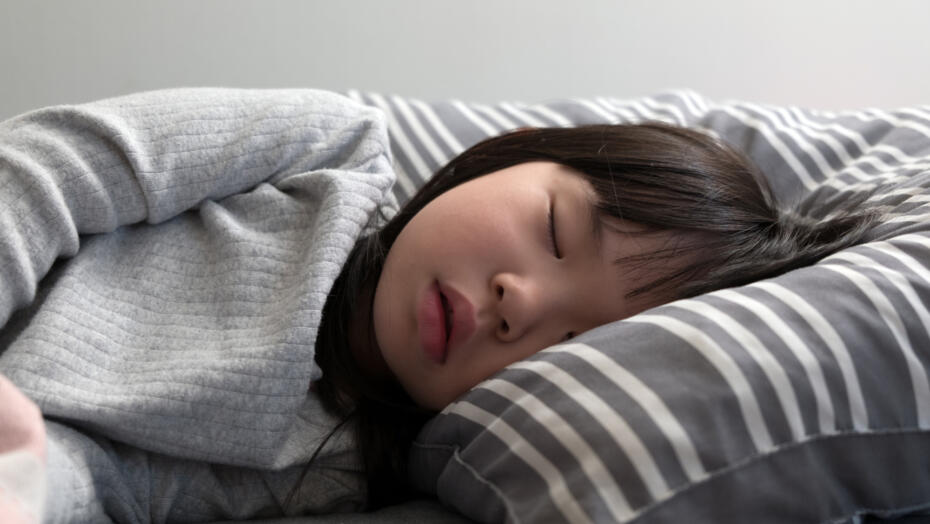 Sleep apnea is more common in adults, but sleep apnea can also affect children. Here are five things to know about sleep apnea including signs, symptoms and treatment options.

What is sleep apnea?

Sleep apnea is a sleep disorder that results in a person stopping breathing while they’re asleep. The muscles of the upper airway relax when they fall asleep and as a result the airway can repeatedly become blocked, which limits the amount of air that reaches the lungs.

Snoring is a common sign of sleep apnea. While some people are prone to snoring because of the anatomy of their neck, and other factors, snoring is one of the most common symptoms of sleep apnea. The type of snoring associated with sleep apnea is often loud and accompanied by choking, snorting or gasping. Other symptoms of untreated sleep apnea include the following:

The repetitive episodes of drops in oxygen and waking can disrupt sleep and cause your child’s body to work harder during sleep. With sleep apnea the body wakes up numerous times throughout the night, even though the person experiencing apnea may not be conscious of each awakening. This means your child may be sleepy and or always feel tired during the day, which can affect performance at school and negatively impact their emotions.

Sleep apnea is diagnosed through a sleep study. During a sleep study, your child’s doctor will observe things like their movement and sleep positions, snoring, breathing patterns, brain waves, blood oxygen levels and carbon dioxide levels, heart rate and eye movements. Sleep studies are painless, and your child will only need to spend the night in a sleep center to participate.

Treatment of sleep apnea can be complex and often requires a multi-disciplinary team including pulmonologists, sleep medicine doctors, surgeons, dieticians and nutritionists. 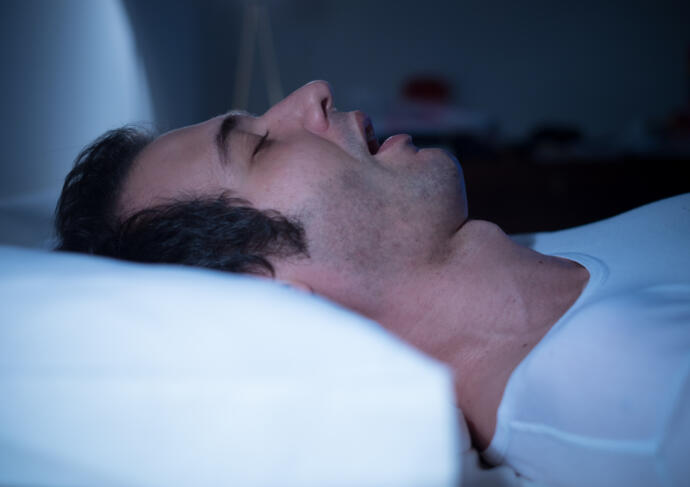 What is Sleep Apnea?

What if the loud snoring and restless nights are actually a sign of sleep apnea? Here is everything to know about this common condition.
By Victoria Brandt, NP 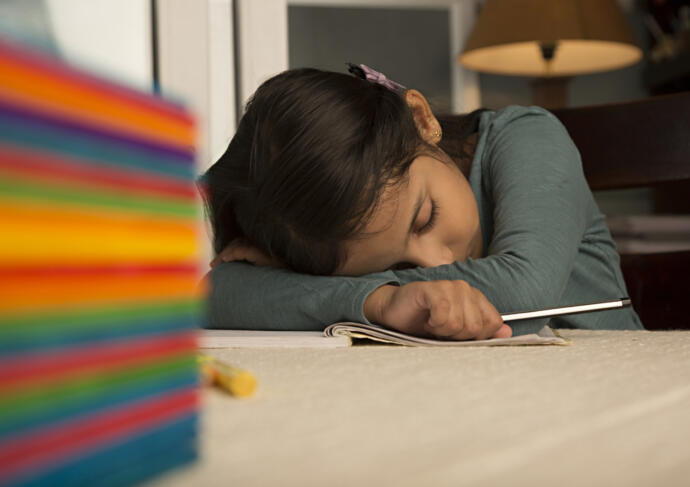 Can My Child Take Melatonin?

Is melatonin safe for children?
By Truc Dinh, MD 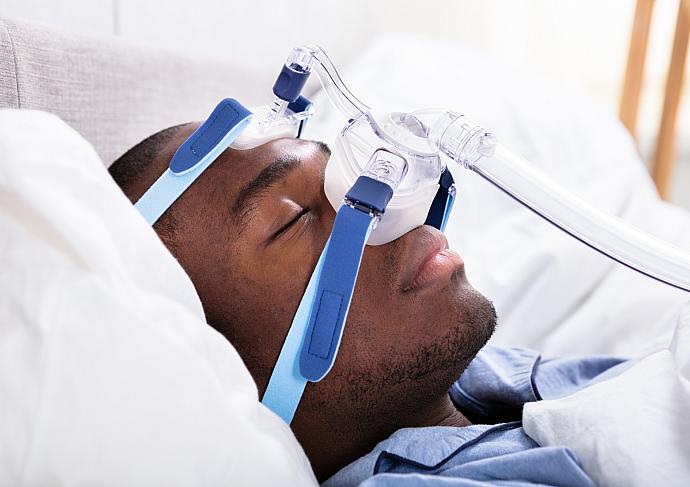 Here’s everything you need to know about continuous positive airway pressure therapy for obstructive sleep apnea.