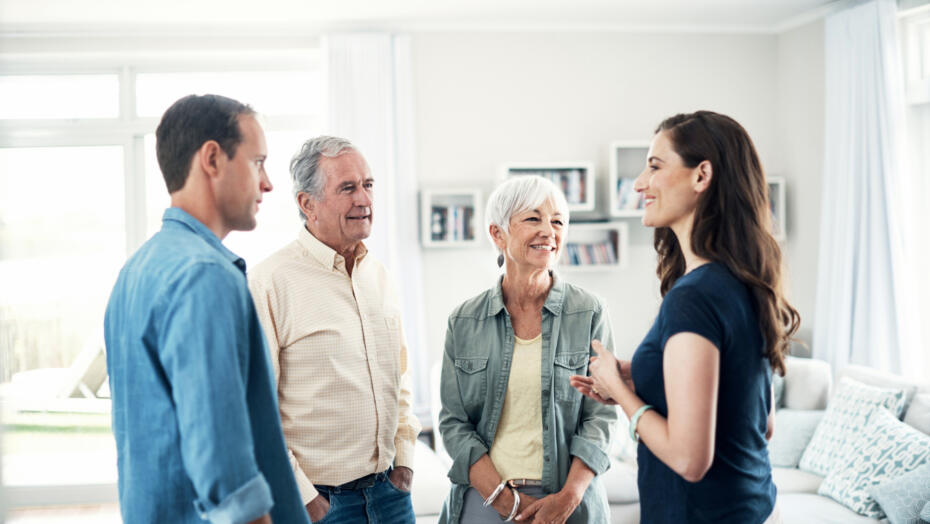 Did you know each donor can save up to 9 lives and impact 75 more? About 106,000 men, women and children are on the national organ transplant waiting list and someone new joins this list roughly every 10 minutes. People in need of an organ transplant are often very ill, and each day 17 people on average die while waiting for a life-saving transplant. In 2021 alone, 40,000 transplants were performed in the United States.

While 90% of American adults are in favor of organ donation, only 60% are actually registered as donors.

I Have A Medical Condition, So I Can’t Be an Organ Donor — MYTH

Regardless of age or medical history, anyone can sign up to be a donor. At the time of an individual's death, the transplant team will determine whether a donation is possible. There are very few conditions that would prevent a person from becoming a donor, such as:

It is important to know that those with HIV, Hepatitis C, coronavirus or who have previously had Hepatitis B can be a donor to the appropriate recipient. However, you should still consider registering as an organ donor because even with an illness, you may be able to donate your organs or tissues.

I’m Too Old to Be an Organ Donor — MYTH

There's no age limit to organ donation. To date, the oldest donor in the U.S. was age 93. What matters is the health and condition of your organs when you die.

Most major religions in the United States support organ donation and consider donation as the final act of love and generosity toward others. The U.S. Government Information on Organ Donation and Transplantation has actually compiled a list of official statements and policies released by religious leaders which you can find here. If you are unsure or uncomfortable though, contact someone at the clergy within your church or place of worship for a consultation.

There is no policy or federal regulation that excludes a member of the LGBT community from donating organs. What matters in donating organs is the health of the organs.

If I Am an Organ Donor, Doctors Won’t Try to Save My Life at the Hospital — MYTH

When you are sick or injured and admitted to a hospital, the one and only priority is to save your life. Period. Donation doesn’t become a possibility until all lifesaving methods have failed. It’s important to understand that the circumstances for becoming a deceased donor are very narrow and specific, and most often are related to a severe head trauma, stroke or brain injury.

The System Is Rigged, and Rich and Famous People on the Waiting List Get Organs Faster — MYTH

A national computer system matches donated organs to recipients. There are several factors used to match organs with patients in need. The United Network for Organ Sharing (UNOS), a federally regulated non-profit has policies and computerized networks that prioritize transplant candidates with donated organs in ways that save as many lives as possible, along with providing patients with the best chance of long-term wellness. Factors such race, ethnicity, religion, income, insurance or celebrity play absolutely no role in who is prioritized for transplant.

An open-casket funeral is usually possible for organ, eye, and tissue donors. Through the entire donation process, the body is treated with care, respect and dignity.

My Family Will Have to Pay for the Donation — MYTH

There is no cost to donors or their families for organ or tissue donation.

Someone Could Take My Organs and Sell Them — MYTH

Federal law prohibits buying and selling organs in the U.S. Violators can be punished with prison sentences and fines.

If I’m In A Coma, The Hospital Could Take My Organs — MYTH

The majority of deceased organ donors are patients who have been declared brain dead. But brain death is NOT the same as coma. Patients can recover from coma, but not from brain death. Brain death is irreversible and the patient cannot recover.

A registered organ donor can save up to 9 lives. Learn more at Ochsner.org/save9 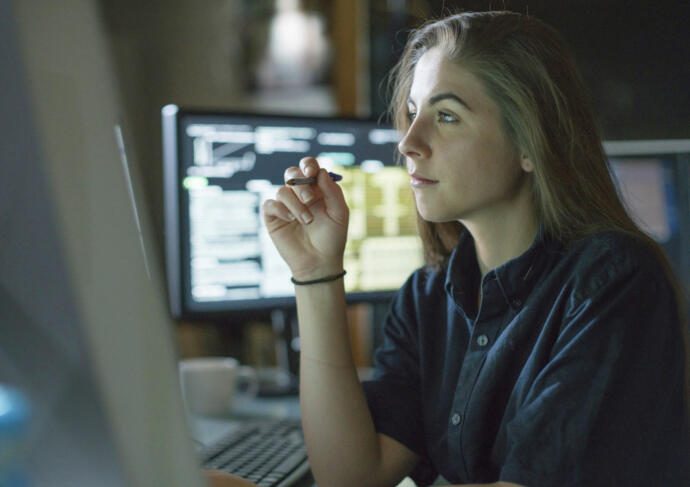 How Are Organs Matched?

Explaining how organs are matched to patients in need of a life-saving transplant.
By Terrence Bell 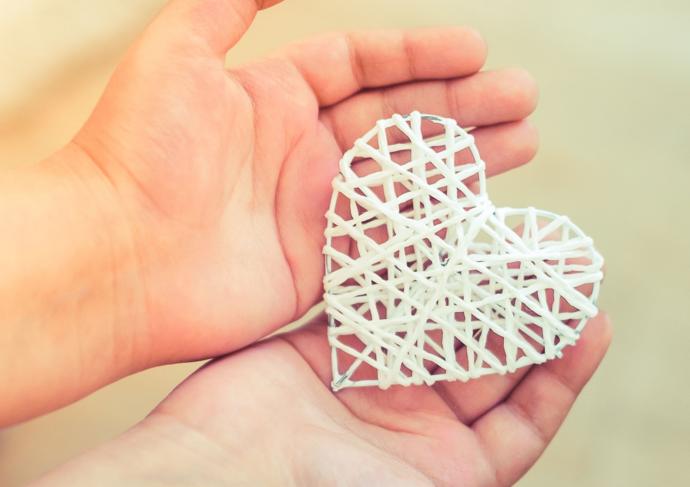 Am I Registered as an Organ Donor?

90% of U.S. adults say they support organ donation but only 60% are actually signed up on a registry list.
By Chillon Caraway 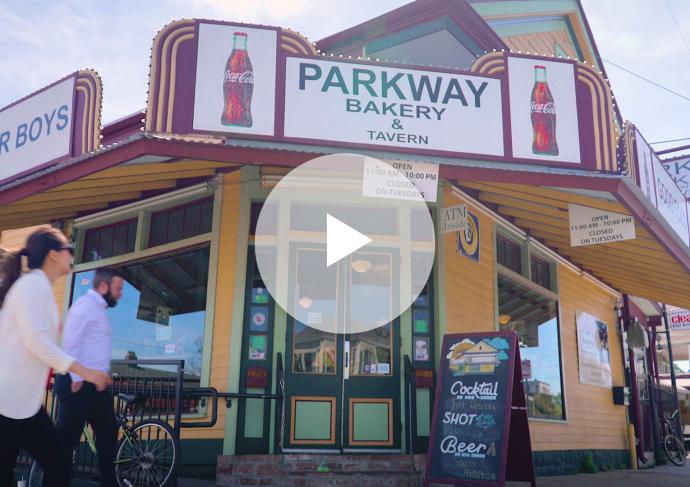 The story of Justin and Johnny Kennedy, the brothers who run New Orleans po-boy shop Parkway Bakery and Tavern.