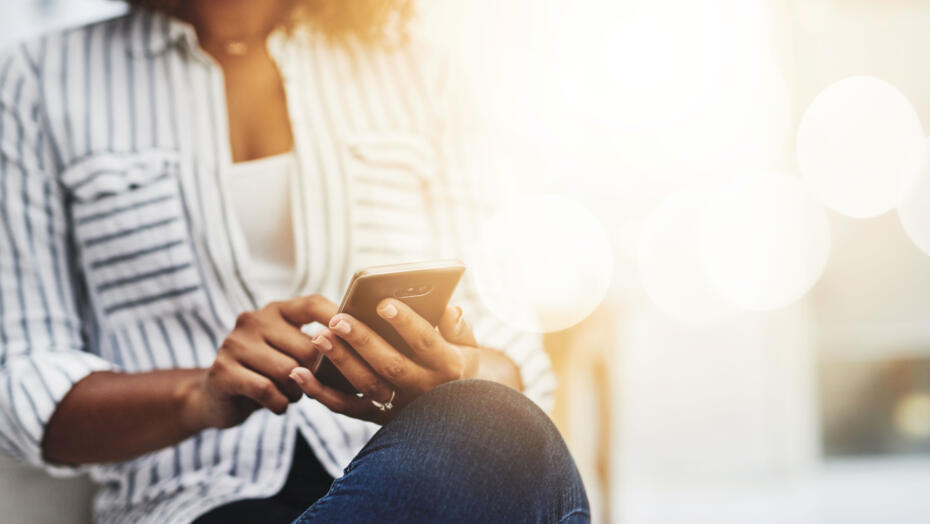 Top Signs of Schizophrenia in Women

In movies, people with schizophrenia are typically young men whose mental illness threatens to wreck their lives or undermine their careers. Perhaps the best known of these films is “A Beautiful Mind,” a 2001 biopic on the life of mathematician and Nobel Prize winner John Nash.

The movie, which features Russel Crowe as Nash, won four Academy Awards and brought schizophrenia to the forefront of public consciousness. Like other films and television shows, it may also have helped feed the misconception that this form of mental illness primarily impacts men.

In real life, there is little if any disparity in the prevalence of schizophrenia when comparing men and women. However, scientists say there are subtle differences between the genders in how the chronic psychiatric disorder surfaces and evolves.

Generally, women tend to have a less severe form of the disorder, function better socially and often respond better to treatment than men.

Nonetheless, it is important to recognize the early signs of schizophrenia in women. Doing so can lead to far better treatment outcomes.

Schizophrenia is a serious mental disorder that at times prevents people from discerning what’s real from what’s imagined. People with full-blown cases experience hallucinations during which they hear and see nonexistent things. They often express illogical beliefs, speak with muddled dialect, express little or no emotion and neglect personal hygiene.

Some people with schizophrenia appear as if they have lost their grip on reality. This can be very distressing for them and for anyone whom they encounter on a regular basis.

Everyday activities can become a challenge for their family and friends.

While there is no cure, the disorder is treatable. Medications and psychotherapy can help people manage symptoms and can often lead to remission.

Scientists still have much to learn about schizophrenia and the differences in how it affects men and women. What is known is that women tend to experience an onset of symptoms later in life than men.

The National Institute of Mental Health says men tend to begin experiencing symptoms in the late teens to early 20s. Women are more likely to have symptoms beginning in their late 20s or 30s. However, for both men and women, subtle changes in cognition and social relationships may begin well before an actual diagnosis, sometimes years before.

The mental health institute says it’s important to recognize the symptoms of schizophrenia and seek help as early as possible.

Starting treatment as soon as possible is an important step toward successful treatment.

Even among women, schizophrenia can present differently in different people. Symptoms can vary and they tend to appear gradually. In the beginning, these signs can go completely unnoticed by family members and friends or be attributed to other conditions.

Early signs in women include loss of interest in normal pursuits, unusual behavior or a decrease in overall functioning. Women also tend to exhibit depression or anxiety more so than men, according to the National Center for Biotechnology Information. Women with schizophrenia may also be more physically active than men with the illness.

Schizophrenia in its early stages can be harder to detect in women because they tend to be more socially engaged than men. Social isolation is one of the early signs of the mental disorder in men.

Research shows that women with schizophrenia are less likely than men to have symptoms such as dull expressions, lack of emotional responses to good or bad news and events, and speech reduction.

Schizophrenic women tend to have better outcomes than men. A later age at onset, the protective nature of estrogen and other female hormones and a better response to prescribed medications may all play a role in lessening the severity of this mental illness for women.

However, the key to managing the symptoms of schizophrenia is early diagnosis, which can be a challenge. The National Institute on Mental Illness says a lack of awareness is a common symptom of people eventually diagnosed with schizophrenia.

If someone you know exhibits signs of schizophrenia, it’s important that they see a health care professional for help. 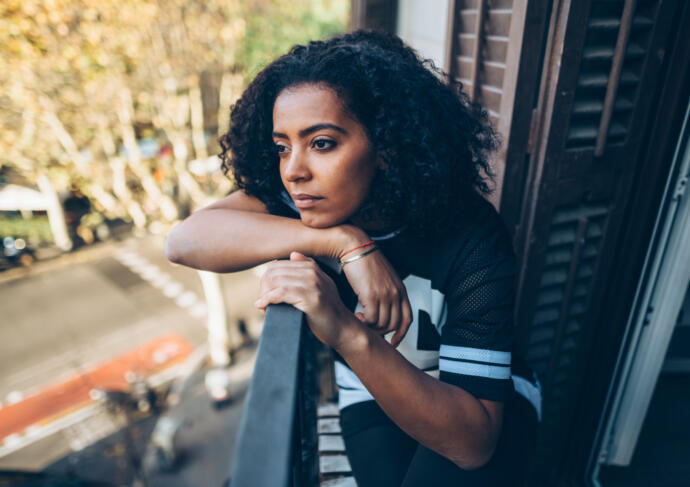 Does Schizophrenia Get Worse as You Age?

Schizophrenia is a serious mental illness that affects how a person thinks, feels, behaves and relates to reality. But can it worsen with age?
By Mary Braud, NP 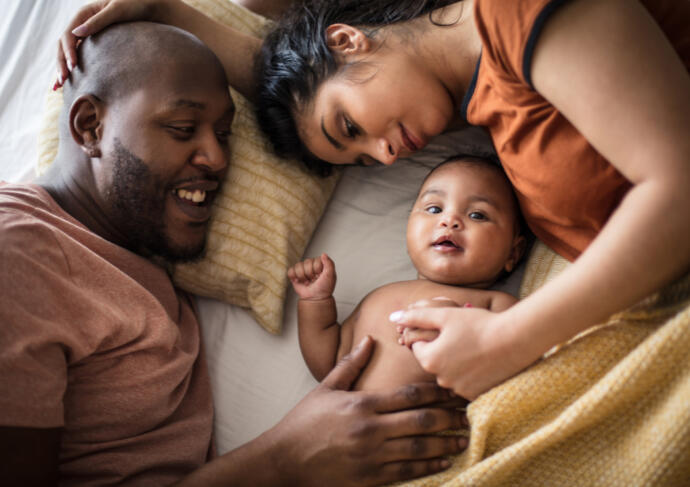 Can My Mental Health Condition Be Passed Down Genetically?

If you've ever struggled with mental health, you might be wondering if mental health conditions can be passed down genetically. We have answers.
By Justin Carreras, PhD 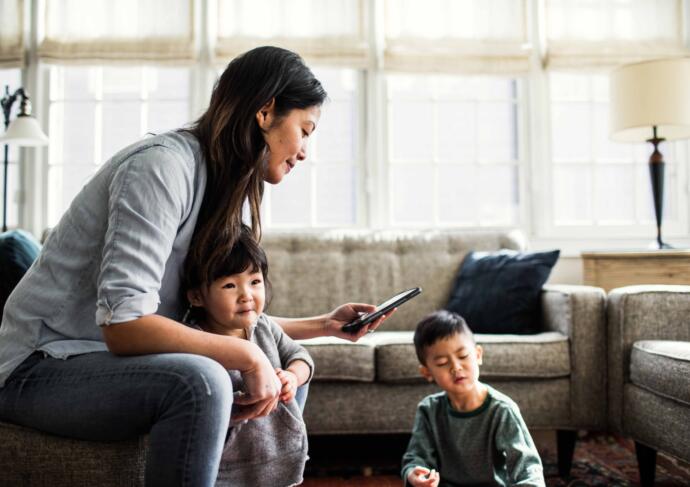 How Can I Take Care of My Mental Health?

Wellness and self-care may seem like buzzwords, but they are the mental health equivalent of washing hands to avoid contamination or infection.
By Anneliese Boettcher, Ph.D. and Beth Arredondo, PhD