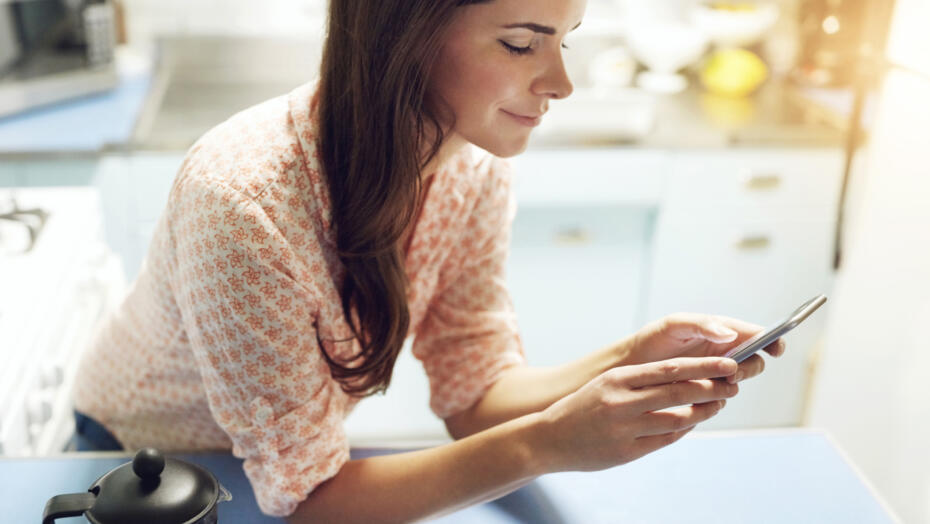 Side Effects of Ibuprofen

After being approved for over-the-counter use in the mid-1980s, ibuprofen established itself as one of the world’s most popular painkillers.

Available under several trade names, including Advil and Motrin, ibuprofen is a nonsteroidal anti-inflammatory drug (NSAID) that reduces pain, fever and inflammation. Along with Band-Aids and rubbing alcohol, ibuprofen has become an essential component of a modern-day home medicine cabinet.

Ibuprofen is one of the world’s best-selling drugs. It is listed on the World Health Organization’s Model List of Essential Medicines, which identifies the most effective and safe and cost-effective medications for priority conditions in our modern-day healthcare system.

However, as with most any medication, ibuprofen can have side effects that can vary from person to person. And there is some concern in the medical community about the overuse of ibuprofen, in part because of its over-the-counter availability.

So, is this favored pain reliever a good choice for you? If so, how much is too much?

Dr. Stewart Adams, an English pharmacist and bioengineer, was one of the pioneers in the discovery of ibuprofen. While working as a medical researcher in the 1950s, he was tasked with developing a rheumatoid arthritis drug that was as effective as a corticosteroid but without any of the side effects. At the time, the primary method of treatment for the condition involved steroids and high doses of aspirin, a combination that created allergic reactions and gastrointestinal problems for some patients.

The ibuprofen development phase lasted more than 10 years. During that time, four substances that went to clinal trial failed before it was determined that the last one, ibuprofen, actually worked. Therefore, it was launched in the United Kingdom in 1969 as a prescription drug for rheumatoid arthritis.

In the mid-1990s, Ibuprofen became the first NSAID, other than aspirin, to be available over-the-counter in the United States and the United Kingdom.

How does it work?

Our immune systems respond to infection and injury with inflammation, which is part of the body’s defense mechanism. Hormone-like compounds called prostaglandins are released from cells when the body is damaged. The nerve endings that sense pain react quickly to the compounds by transmitting pain messages to the brain, identifying the location of the pain.

Ibuprofen works by keeping these injured or damaged cells from producing and sending out prostaglandins. Because the chemical is not released, the brain does not receive the pain message as quickly and clearly as it did before you took the ibuprofen. The pain will likely stay away or remain reduced for as long as the chemical is not being released by the cells.

This pain relief method differs from acetaminophen, which is sold under the Tylenol brand name. Whereas ibuprofen works by reducing hormones that cause inflammation and pain in the body, acetaminophen works in the brain by requiring a greater amount of pain to develop before a person feels it.

Side effects of ibuprofen

Generally speaking, ibuprofen is well tolerated if taken as directed. However, like other over-the-counter pain relievers, it is intended for short-term use. Naturally speaking, taking too much can be harmful.

The recommended dosage for healthy teens and adults is between 1,200 to 3,200 milligrams per day divided into three or four equal doses. Ibuprofen tablets are generally 200 milligrams. Many medical experts say you shouldn’t take ibuprofen for more than 10 consecutive days to avoid side effects.

The most common side effects of ibuprofen include upset stomach, nausea, vomiting, diarrhea, dizziness and drowsiness. Ibuprofen can also increase the risk of more serious problems such as heart attack and stroke, particularly if you take it for a long time, smoke or have other risk factors such as high blood pressure or a family history of heart disease.

NSAIDs such as ibuprofen can also be tough on your stomach and cause gastrointestinal bleeding if you use them every day. This should be of particular concern for people who are the age of 65, who have a history of stomach ulcers, who drink more than three alcoholic beverages per day, those who take blood thinners or who are at a high risk of kidney problems.

According to the Centers for Disease Control and Prevention (CDC), there were initial concerns about the safety of people with COVID-19 taking ibuprofen, but these claims originated from anecdotal and low-quality evidence. Major public health bodies around the world do not advise against using ibuprofen to ease COVID-19 symptoms or the side effects of the vaccine.

As a general rule, healthy individuals who do not have high blood pressure or gastrointestinal issues can safely take ibuprofen on a limited basis to address minor aches and pains. But despite its over-the-counter accessibility, ibuprofen is a drug and people should avoid overuse or taking for too long a period of time without consulting with their doctors. Finding the root cause of the pain might be a better alternative. 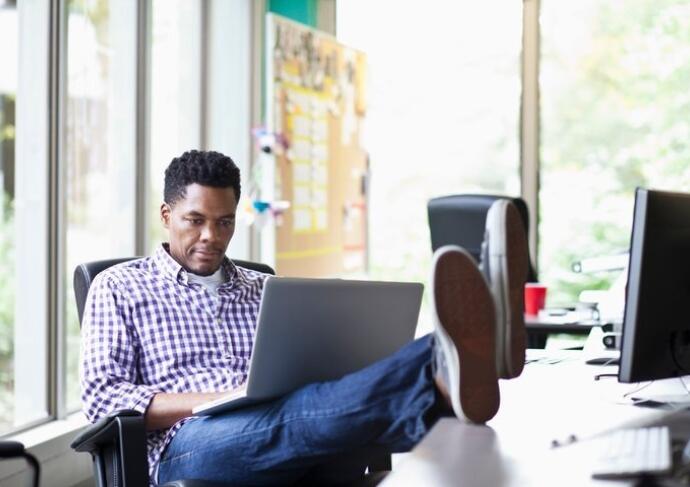 Back Pain: Signs You Need to See a Doctor

If you experience numbness, tingling, heavy feet, or pain only at night there may be cause for concern.
By Jessica Harvey, PA 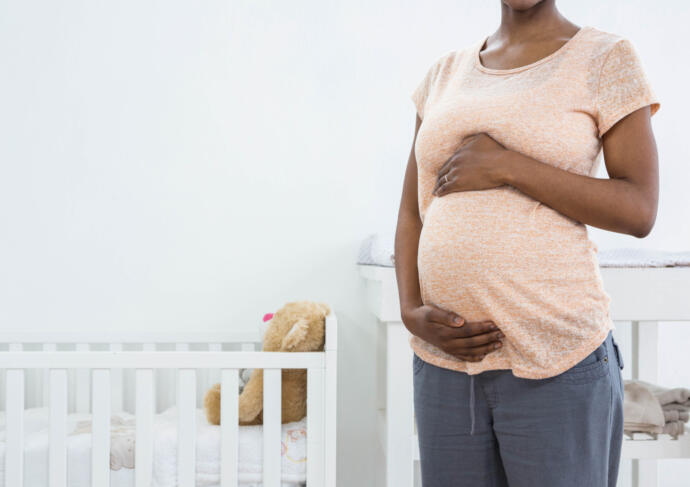 What Medications You Should Avoid While Pregnant

It’s generally recommended to avoid medicines during pregnancy, but if you need to take something, it’s essential you know what your safest options are.
By Daniel P. Mokry, MD 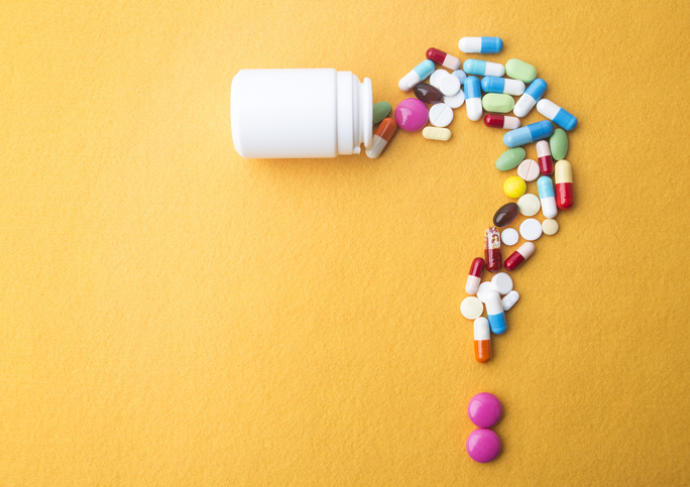 Medications to Avoid if You Have Diabetes

Some prescription and over-the-counter medications can affect your blood sugar levels, meaning they should be avoided if possible if you have diabetes.
By Laura Matrana, NP