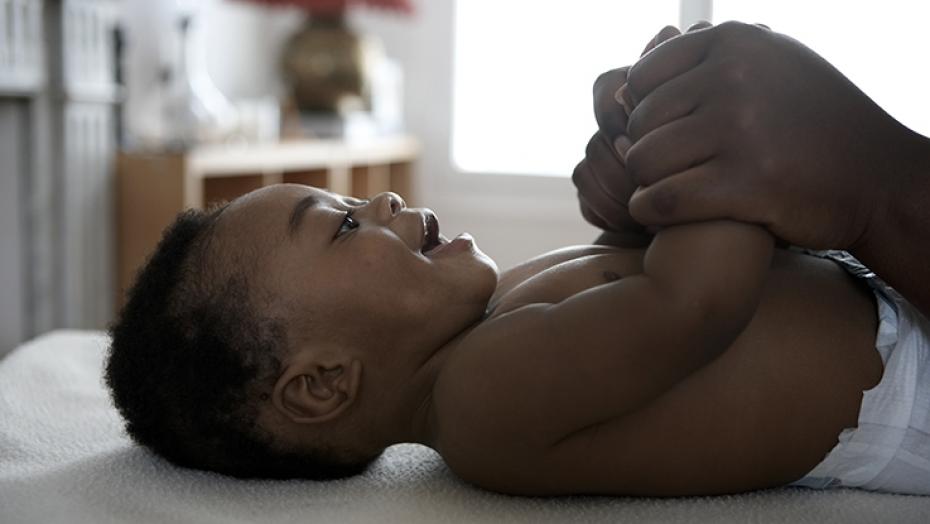 Should I Get the Same Shots as My Kids?

A parent's job is to protect one’s children from preventable disease and harm. If there was a magic potion that would protect your child from deadly diseases, wouldn't you want to give that potion to your child? Immunizations are that magic potion. They can prevent infections that cause high fever, coughing, choking, breathing problems, brain injury and death, and have saved more children's lives than any other medical advance to date.

There are also vaccines that parents and caregivers can get that can prevent the spread of disease in young children.

Parents of newborns and caregivers of newborns should be vaccinated against pertussis. Pertussis, commonly known as whooping cough, is an infectious disease that begins like the common cold. Individuals with pertussis usually have a runny nose and cough. As time passes, the cough gets worse and can last longer than six weeks.

Pertussis is a major health concern and the number of cases nationwide has been climbing. Often parents do not realize their infant has pertussis until the baby is extremely ill. In addition, parents do not realize that they may carry the disease and unknowingly pass it on to their infant. Most infants who contract pertussis get it from a family member.

The infected person first experiences a cough that lasts for weeks. Then the symptoms worsen until there are coughing fits that sound like a high-pitched "whoop.” More than half the babies under one year of age who get pertussis require hospitalization. Infants younger than six months of age are at most risk of dying from pertussis. Vaccinating parents and caregivers puts a safety net or cocoon around infants until they have received a pertussis series of vaccines. This is known as cocooning.

The symptoms of the flu are sudden onset of fever, cough, sore throat, chills, muscle aches and fatigue. Symptoms can last a week or more and can lead to secondary bacterial infection and respiratory distress. Influenza is the leading cause of vaccine preventable deaths in children, but according to a recent survey more than 75% of families are not fully vaccinated.

For further information on vaccines, contact your pediatrician or visit the Centers for Disease Control at CDC.gov or the American Academy of Pediatrics at AAP.org. 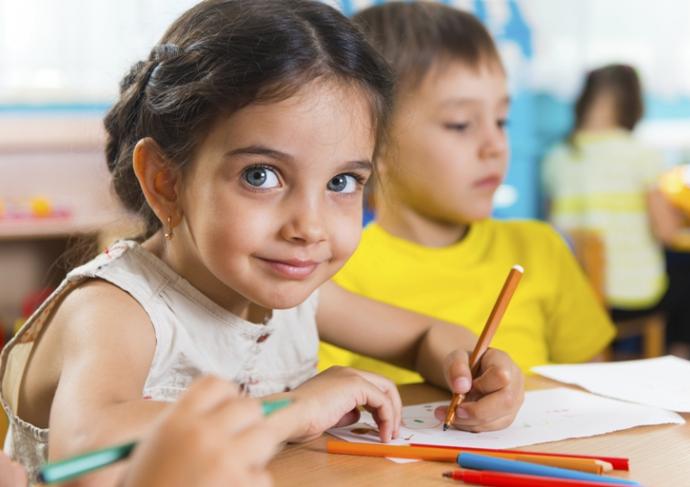 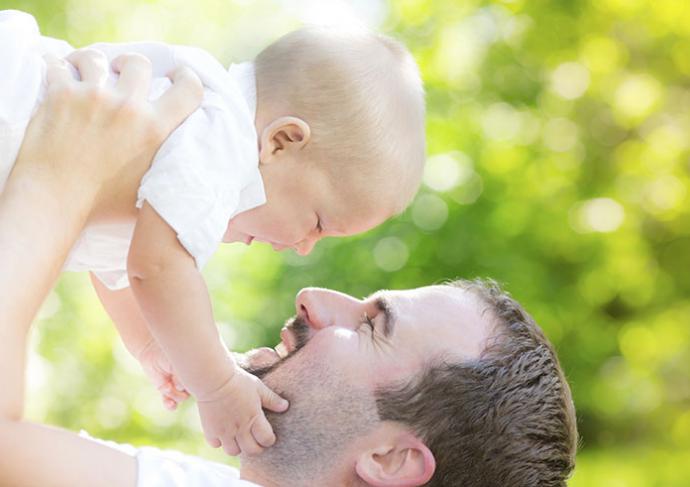 With Father’s Day around the corner, there are many first-time fathers preparing for this life-changing event.
By Veronica Gillispie-Bell, MD 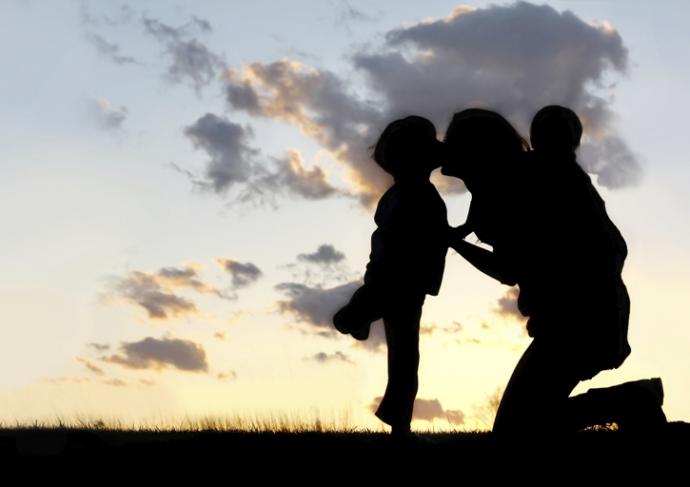 There are differences between being an expectant parent of your first child versus your second child.
By Stacy Swanson