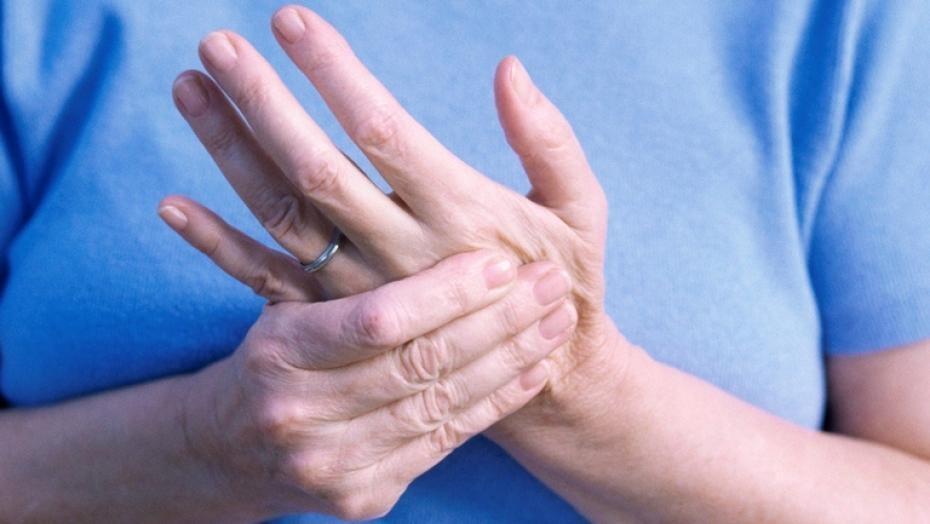 Shaking in the Hands: Is Essential Tremor to Blame?

Essential tremor is a neurologic disorder that causes involuntary and rhythmic shaking. It usually affects the hands, though it may also affect the head, voice, arms, or legs.

Essential tremor is the most common cause of tremors and is very different from Parkinson’s disease. An estimated 10 million Americans have essential tremors, according to the International Essential Tremor Foundation. That’s nearly 10 times the number with Parkinson’s.

This common disorder is not confined to the elderly. Children and middle-aged people can also develop essential tremors. In fact, newborns have been diagnosed with it, the foundation reports.

In the past, essential tremors was referred to as a "benign" tremor because it may not affect your ability to perform daily tasks. However, we now know this condition can be severe enough in some people that it causes a serious limitation in lifestyle. It is important for doctors to explain to patients that tremors will worsen over time.

Essential tremors can start at any time in life, sometimes as early as childhood. More commonly, the condition becomes noticeable in the young adult or in later years. The tremor tends to affect the hands and arms and can affect one side (left or right) more than the other. The tremors tend to improve with sedatives like alcohol and worsen with stimulants like caffeine.

People who have essential tremor usually shake when they try to hold their arms outstretched and still. They also tend to shake when they are doing a goal-directed movement, such as writing, drinking from a glass of water, or touching their nose with their finger. In fact, the shaking tends to get worse as the person is about to reach his or her goal.

Tremors are often associated with Parkinson’s disease, but there are key differences between that condition and essential tremor. Essential tremor of the hands commonly occurs when you use your hands. Tremors from Parkinson's disease are most prominent when your hands are at your sides or resting in your lap. Parkinson’s disease tremors typically start exclusively in one side of the body (right or left) i.e., markedly asymmetric. Essential tremor doesn't cause other health problems, while Parkinson's is associated with stooped posture, balance problems and slow, unsteady movement.

Essential tremor isn't life-threatening, but symptoms often worsen over time and become disabling. If the tremors become severe, patients may have troubling holding a cup without spilling, eating with a fork or spoon, putting on makeup or shaving and writing legibly.

Scientists do not fully understand what causes essential tremor, but they do know that it can be passed on within families because of a genetic mutation. Sometimes, essential tremor is referred to as "familial" tremor.

Diagnosis is based on the clinical examination. A blood test to rule out hyperthyroidism (excessive thyroid hormone production) is obtained because it can cause similar tremors. Most cases are distinct from Parkinson’s disease, but some essential tremors cases are difficult to differentiate from Parkinson’s disease and a specialized scan called DaT scan is obtained to help differentiate the two conditions.

Treatment of this condition focuses on symptoms – there is no cure. The degree of tremor control provided by medications varies among patients and often depends on the dose of the agents used, tremor severity and a patient's individual response to the chosen agent. The goal of therapy for most patients is to reduce tremor severity enough to prevent disability while minimizing medication side effects.

Doctors can use interventional options when medical therapy fails. They include: 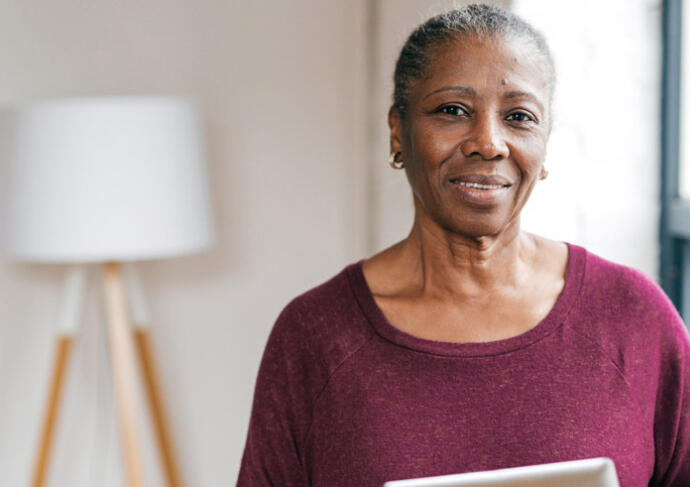 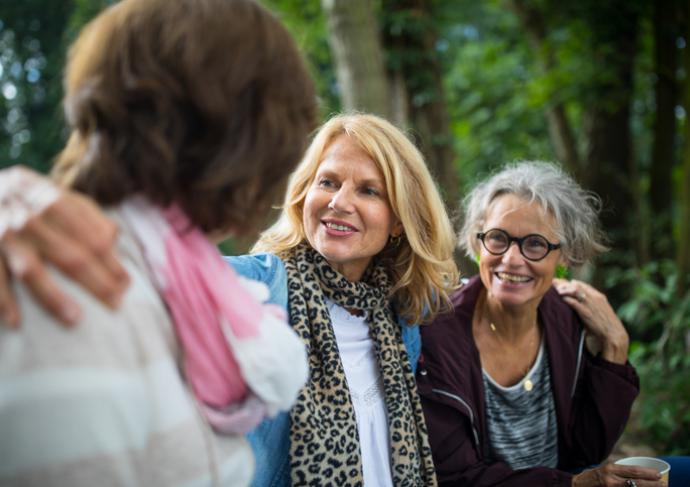 Do Parkinson's Symptoms Come and Go?

Parkinson's patients can experience a sudden increase in symptoms between doses of the potent medication that helps control the central nervous system disease.
By Julia Staisch, MD, MS