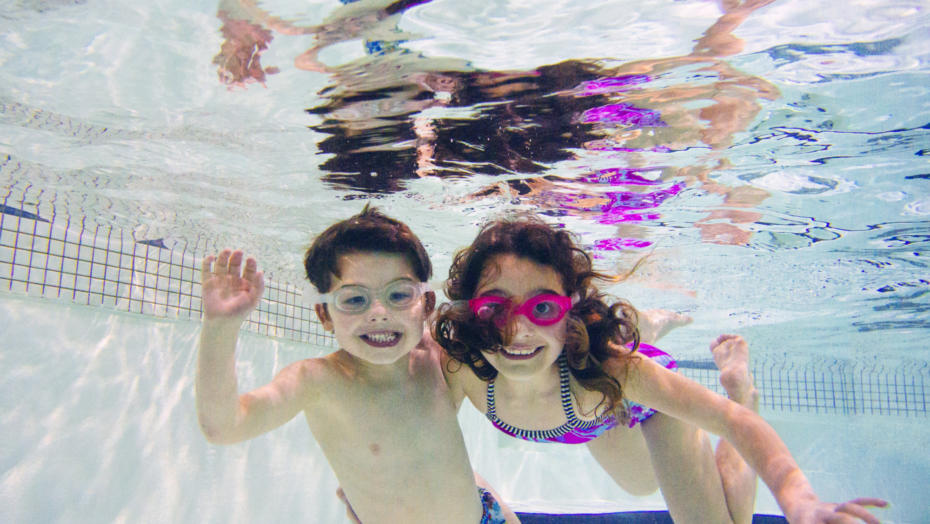 Secondary drowning, also known as ‘dry drowning,’ occurs hours after what is usually described as a struggle while in the water. This struggle could be a near-drowning for a young child or roughhousing for teenagers. When water is swallowed abruptly, it enters into the lungs and in some instances, directly impacts the respiratory system.

As a former emergency room physician, secondary drowning is something most parents are not aware of. Most parents only learn of this medical crisis after taking a child to the emergency room because of the onset of unexplained symptoms such as shortness of breath or cough following a day in the pool or at the beach.

Even though the child seems fine at first, fluid is actually building up in the lungs and that hinders normal breathing. If that occurs, oxygen levels can drop in the bloodstream, and it’s that lack of oxygen that can cause death or permanent brain damage.

There are two age groups that are more prone to an incidence of secondary drowning; those under the age of five and teenagers between the age of 15-19. Younger children are at risk because they do not understand the concept that when you swim you must breathe out, not in.

Teenagers can also experience this medical emergency because they tend to play more in the pool. Swallowing water comes with the territory of roughhousing so teenagers just don’t think about the consequences.

In most cases, swallowing water does not lead to any significant medical issues, but awareness that this could happen is the message to stress to all parents. There are very clear warning signs that something may be wrong with a child if they’ve experienced a water struggle and consequently, fluid buildup in their lungs.

The main thing to keep in mind is that secondary drowning happens hours later, it’s not immediate. The first sign that something could be wrong is difficulty in breathing, chest pain or cough. Also look for sudden changes in behavior, such as lethargy or extreme fatigue. If you sense something is wrong, get your child to the emergency room as time is of the essence.

To learn more, schedule an appointment with a pediatrician here. 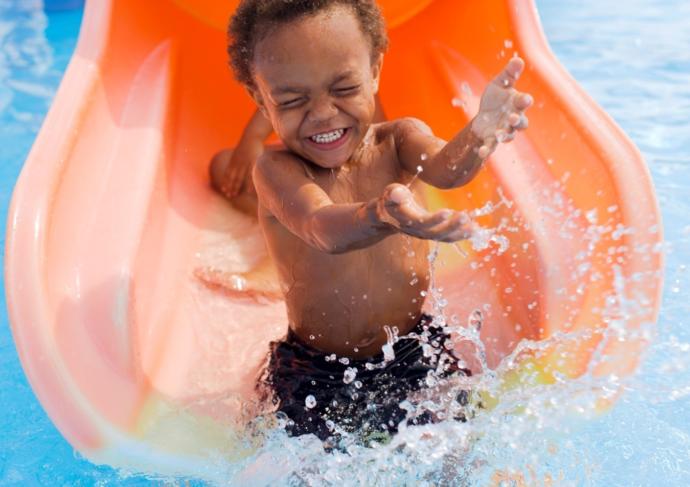 Here’s what you need to know about keeping your ears dry and infection-free this summer.
By Durga Alahari, MD 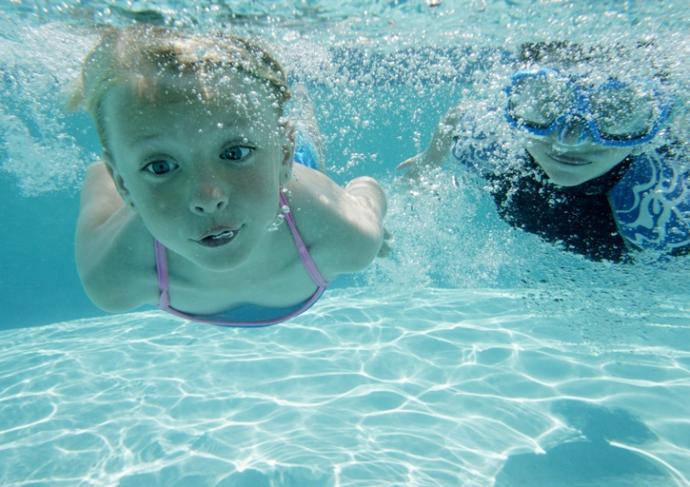 Stay Safe on the Water This Summer

Stay safe on the water this summer with these basic water sports safety guidelines. 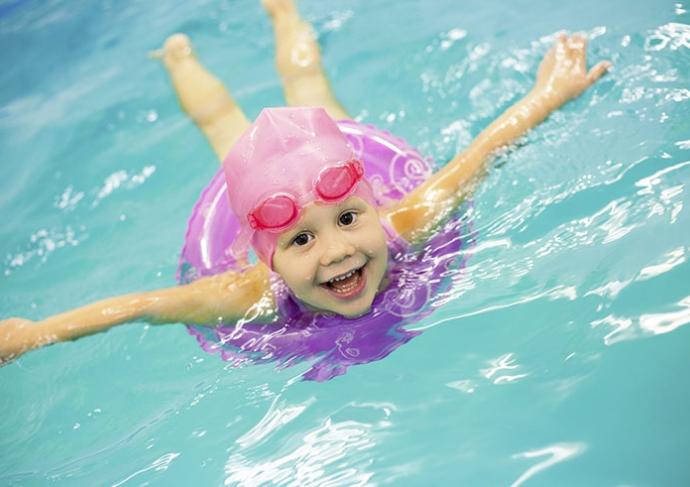 Pool time is one of the most popular ways for families to escape the summer heat. Unfortunately, pool-related activities can be very dangerous for infants and small children. Here are a few tips to keep summer swimming safe and fun for the entire family.
By Jeanne-Anne Moore, MD, FAAP