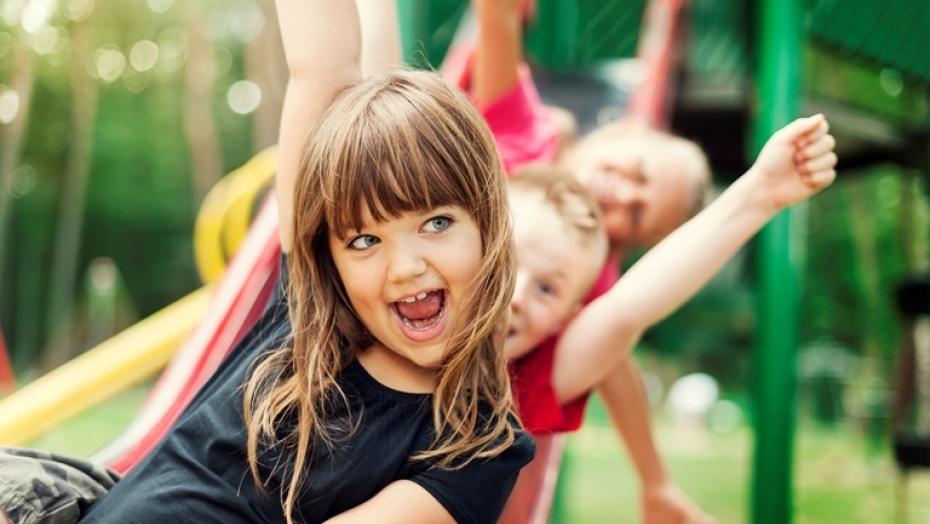 Playing Outside Can Reduce the Risk of Short-Sightedness in Kids

Get outside and play! A recent study has found yet another benefit to children playing outside every day. Short-sightedness, also known as myopia, is increasing dramatically, and spending too much time indoors is putting children at risk of developing myopia at a young age.

Myopia’s underlying defect is a slightly elongated eyeball, which means that the lens focuses light from far objects slightly in front of the retina, rather than directly on it, causing short-sightedness. Myopia is the most common refractive error seen in children that requires correction. Since the eye grows throughout childhood, myopia generally develops in school-age children and adolescents. This condition makes distant objects appear out of focus and may even cause headaches and/or eye strain.

In 2007, a group of colleagues at Ohio State University College of Optometry in Columbus reported the results of a study that tracked more than 500 eight- and nine-year-olds in California who started out with healthy vision. The team examined how the children spent their days and how much time they spent outdoors. After five years, one in five of the children had developed myopia, and the only environmental factor that was strongly associated with risk was time spent indoors versus spent outdoors. Scientists estimate that children need to spend around three hours per day under light levels of at least 10,000 lux to decrease the risk for myopia. This level is nearly equivalent to light under a shady tree, while wearing sunglasses, on a bright day.

Statistics show that in the United States, the average child is often outside for only one or two hours per day. Be sure to take advantage of the summer and play outside with your kids. Playing outside for a couple of hours a day can decrease the likelihood of obesity, enhance a child’s mood and help their eyesight! But remember to also protect their eyes by wearing a hat or sunglasses. 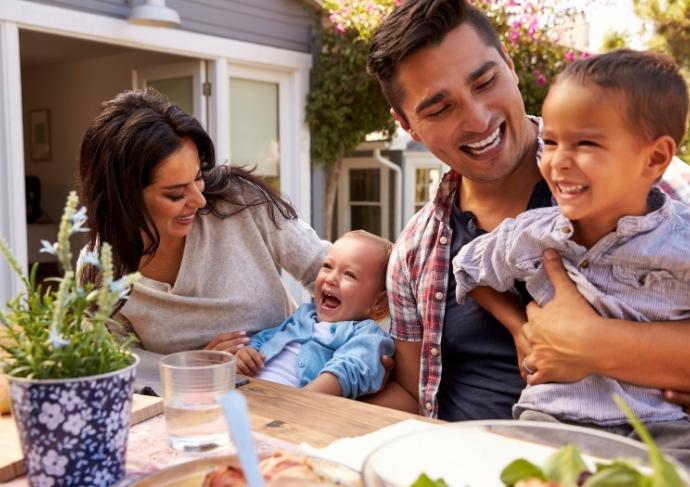 Young children can become picky eaters for a number of reasons. Here are five ways to help your little one get back on track.
By Patricia Granier, MD 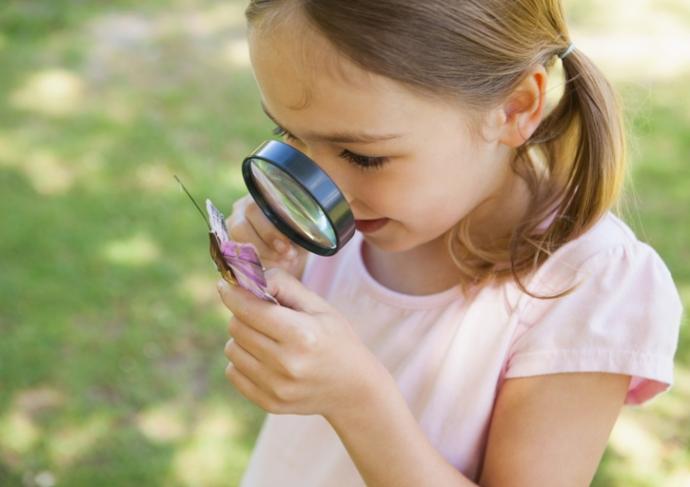 Check out these tips to keep your child’s vision healthy.
By Kefla Brown, OD, MS 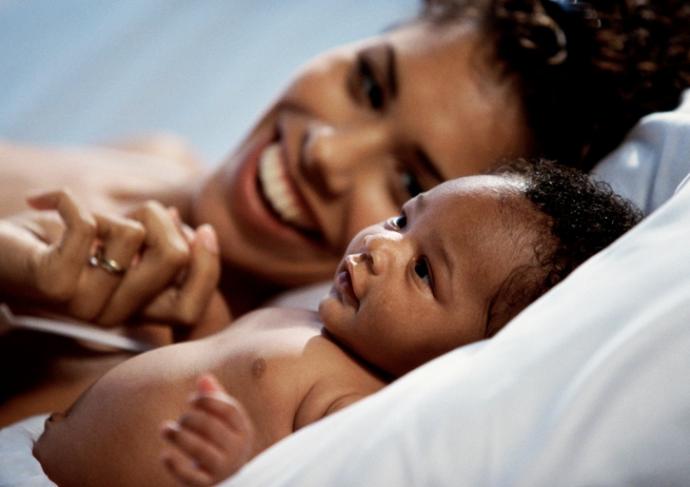