Eighty years ago, on Jan. 2, 1942, the first Ochsner Clinic opened at the corner of Aline and Prytania streets in Uptown New Orleans. The address was 3503 Prytania St., and the phone number was UPtown 6640 (back in those days, phone numbers started with letters!)

In May 1941, local medical school professors Drs. Alton Ochsner, Edgar Burns, Guy A. Caldwell, Francis E. LeJeune and Curtis Tyrone each contributed $4,300 of their own money to open the first private group practice clinic in New Orleans, similar to the models of Cleveland Clinic and Mayo Clinic. While at a medical meeting in Ogden, Utah, Dr. Ochsner received the telegram from his partners that established the name as Ochsner Clinic. The telegram read, "Junior was born tonight and named for Papa.''

Dr. Alton Ochsner will always be remembered because he exposed the hazards of tobacco and its link to lung cancer, connecting the two in a groundbreaking paper in 1939. His peers criticized him, but his ideas about tobacco prevailed.

Today, Ochsner Health is a system that delivers health to the people of Louisiana, Mississippi and the Gulf South with a mission to Serve, Heal, Lead, Educate and Innovate.

We are carrying on Dr. Ochsner's fight against cancer with our Healthy State by 2030 campaign. The health of Louisiana's citizens has consistently ranked at or near the bottom of the country for nearly a decade, placing 49th in 2020. Challenges include percentage of children in poverty, smokers, obesity, low birth weights, higher rates of cardiovascular death and cancer deaths as well as the country’s highest rates of chronic conditions, including diabetes, high blood pressure and COPD.

We're committed to building a healthier region by 2030 and carrying on Dr. Ochsner's legacy. 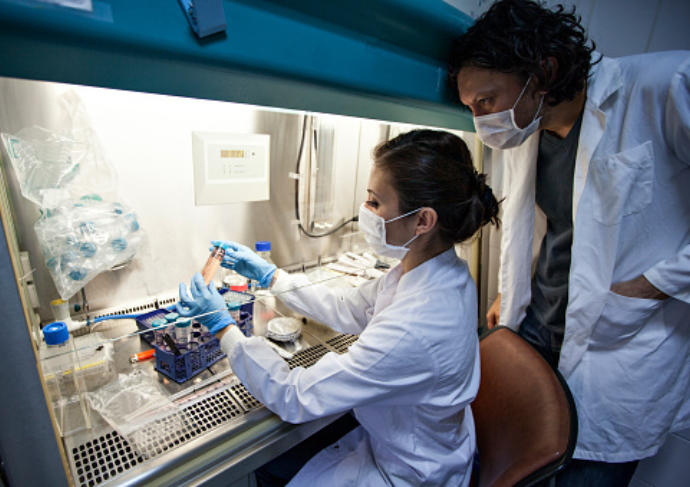 A Look at Healthcare, Then and Now

In the last 50 years, healthcare has seen numerous changes. Read on to learn more about how healthcare has evolved throughout the years at Ochsner and beyond.
By Taylor Roberts