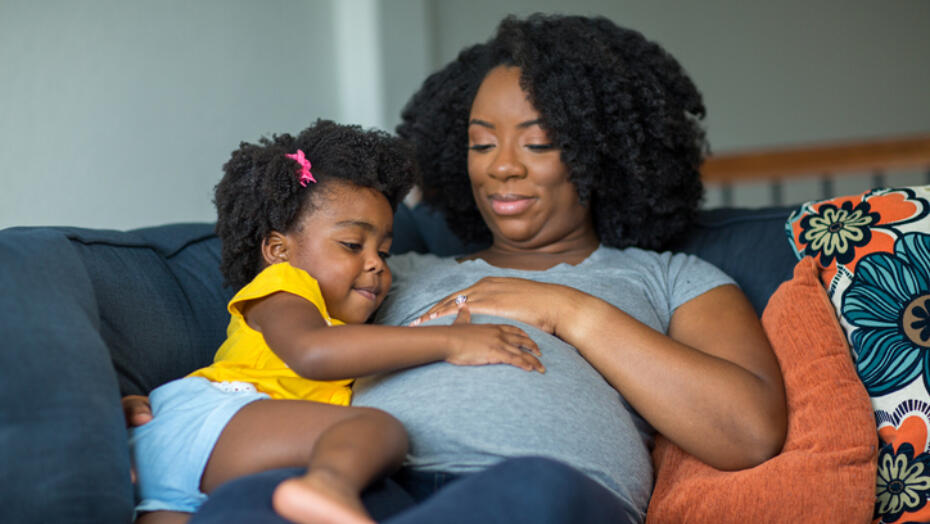 Why Adults Might Need the Whooping Cough Vaccine Again

Pertussis, commonly known as whooping cough, is a severe disease, especially for newborns. Whooping cough causes extreme coughing spells that can cause difficulty breathing, vomiting and disturbed sleep. It can also lead to weight loss, incontinence and rib fractures in infants. Up to two in every 100 adolescents with whooping cough are hospitalized or have complications, which could include pneumonia or death.

Given to pregnant women, the Tdap vaccination can protect newborn babies against whooping cough. The CDC recommends women get the Tdap vaccination during each pregnancy at 27 through 36 weeks, preferably in the earlier part of that period, to provide critical short-term protection to babies when they are most at risk for this life-threatening illness. This timing leads to the most transfer of protective antibodies from mothers to their babies.

The amount of whooping cough antibodies in your body decreases over time. That is why CDC recommends you get a Tdap vaccine during each pregnancy, even if your pregnancies are only a year or two apart. Doing so allows each of your babies to get the greatest number of protective antibodies and best protection possible.

In addition to pregnant people, the CDC also states all adults who have never received one should get a shot of Tdap. This can be given at any time, regardless of when they last got tetanus. This should be followed by either a tetanus or Tdap shot every 10 years.

While whooping cough is generally rare, cases still do occur today in the United States. Babies who are younger than two months old are most vulnerable to this disease, which is why health experts are in agreement that vaccination during pregnancy is an effective way to protect infants. Talk to your physician about your options to vaccinate today.

Editors note: This article was originally published on Dec. 5, 2017. 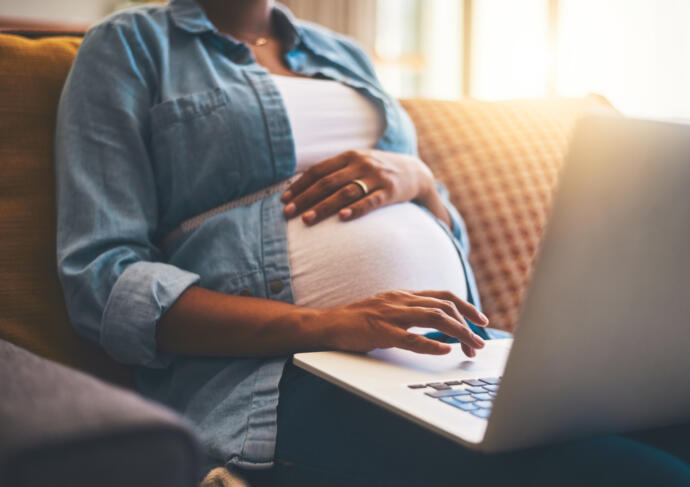 Is Getting the Flu Shot While Pregnant Safe?

There are a lot of misconceptions when it comes to getting the flu shot while pregnant. Learn why pregnant and nursing women should make an extra effort to get the flu vaccine.
By Ashley Van Wormer, MD 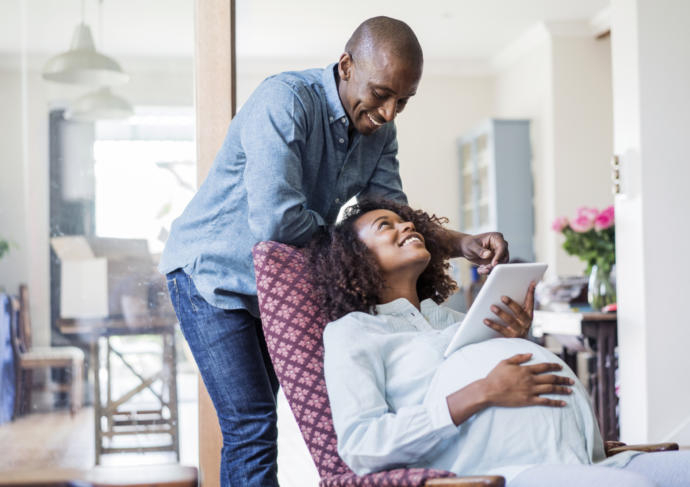 7 Unexpected Symptoms of the Third Trimester

The last months of pregnancy are often exciting, nerve-racking and physically demanding. Be on the lookout for these seven symptoms.
By Jennifer P Baur, MD 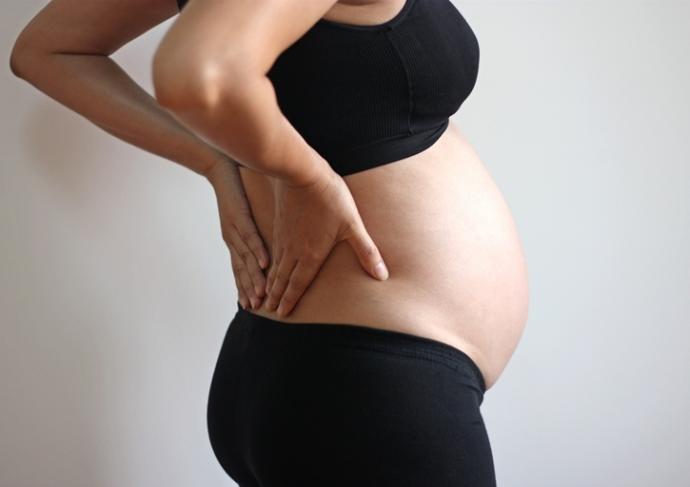 How to Deal with Back Pain During Pregnancy

Pregnancy is full of surprises and back pain is one of them. Many women experience back pain during the course of their pregnancy. We all hear about it, but why does it happen?
By Shellie P. Rovelo, PT, DPT