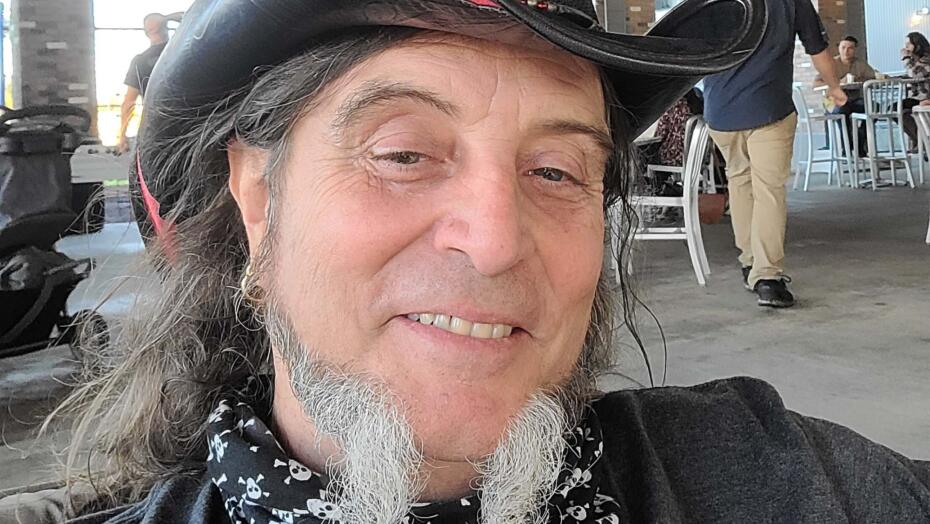 Producing his weekly YouTube show “Fridays from the Funky Uncle’’ to raise money and help unemployed musicians during the pandemic has been top priority for New Orleans music producer Shane Norris, even after he was diagnosed with prostate cancer. Norris, 61, received his first of three elevated PSA scores in March 2020, just as the COVID-19 lockdowns – and postponement of elective medical procedures – had begun. (The PSA test is a blood test used primarily to screen for prostate cancer.)

A month later, Norris launched the first “Funky Uncle” webcast, featuring New Orleans talent, and “produced with love.” He has managed to deliver a live musical performance every week since the first show aired on April 3, 2020, and raise $272,000 through the “Funk Fund” to distribute to members of the New Orleans entertainment community in need.

By May 2020, a month after the inaugural show, an MRI and biopsy confirmed a malignant tumor in Norris’s prostate. Although the cancer had not spread, the risk of delaying treatment was high. Under the care of Stephen Bardot, MD, chair of the Urology Department at Ochsner Medical Center - New Orleans on Jefferson Highway, Norris was presented with a choice of the two standards of care for treating prostate cancer: radical prostatectomy and radiation. Radical surgery involves removing the entire prostate, while radiation calls for beaming high doses of radiation into his body. Both procedures come with potentially serious side effects of urinary incontinence, erectile dysfunction and even penile shrinkage. These side effects worried Norris, and he began to research alternative therapies.

Although he eventually agreed to surgery, Norris was determined to find a better option. He learned about laser ablation, a less-invasive option that offered promising results. In June 2020, Norris opted for this treatment instead of surgery and started his own GoFundMe campaign to crowd-fund for the procedure. Not only was laser ablation not covered by his insurance, but the closest hospital offering the treatment was nearly 400 miles away in Galveston, Texas.

Between COVID delays and Hurricane Laura, which closed the border between Louisiana and Texas, Norris’s procedure ended up being postponed until October, the same month he was due to return to Dr. Bardot for a follow-up exam. The delay was fortuitous. In the five months since Norris was diagnosed, Ochsner Medical Center acquired Focal One High Intensity Focused Ultrasound -- or Focal One HIFU – expressly for treatment of localized prostate cancer and one that dramatically reduced the risk of debilitating side effects. Ochsner was the first hospital in Louisiana to acquire Focal One HIFU. And Norris became the hospital’s first Focal One HIFU patient.

FocalOne HIFU is a medical device that uses high-frequency sound waves directed at cancerous tissue through an ultrasound probe inserted into the rectum. No incisions are made. No radiation is emitted. No organ is removed. Focal One HIFU works by heating up and gradually burning just the area of the prostate that has cancer. Dr. Bardot said that HIFU works similarly to holding a magnifying glass above a leaf on a sunny day. The sun’s rays shine through the lens and gradually cause the leaf to burn.

Focal One HIFU first fuses magnetic resonance images with biopsy data and real-time ultrasound imaging, presenting the doctor with various 3D views on a large screen. From those views, the doctor draws a precise contour around the diseased tissue and destroys only that portion of the prostate. Because of HIFU’s accuracy, incontinence and impotence are largely avoided.

“The less tissue we remove from a man’s body, the better he will do post-treatment for prostate cancer,” Dr. Bardot said. “This new generation of noninvasive devices are purpose-built for prostate treatment, with pinpoint accuracy, enabling us to precisely and non-surgically eradicate only the focal area of the prostate involved by cancer, while preserving the rest of a man’s healthy prostate and functionality.”

So besides the benefits of getting care close to home at Ochsner and avoiding a whole day’s drive to and from Galveston, Norris said he preferred Focal One HIFU because of the low risk of collateral damage, and the possibility of preserving his quality of life.

Norris’s Focal One HIFU procedure was completed in two hours and he returned home that afternoon. He experienced no side effects and was pain-free, although he did have some discomfort from a catheter that was removed six days later.

Norris was enthusiastic in his praise for the procedure. “I am incredibly pleased with the outcome of this and I highly recommend anyone with the prospect of having a prostate tumor removed to consider this route over other options. I was able to return to work on light duty after two weeks and resume all physical activities on a limited basis.

“I am profoundly grateful to have been given the opportunity to have the HIFU procedure. I am proud to be able to tell other men in Louisiana that they should talk to their doctor about this procedure if they’re diagnosed with localized prostate cancer like I was.

“I am also most humbly grateful for Ochsner and to Dr. Bardot for allowing me to be the first to receive the HIFU procedure in Louisiana.”

And the musicians of New Orleans are forever grateful to Norris and his team for never skipping a Funky Uncle production and his continued support for their own medical and economic challenges during the COVID pandemic. 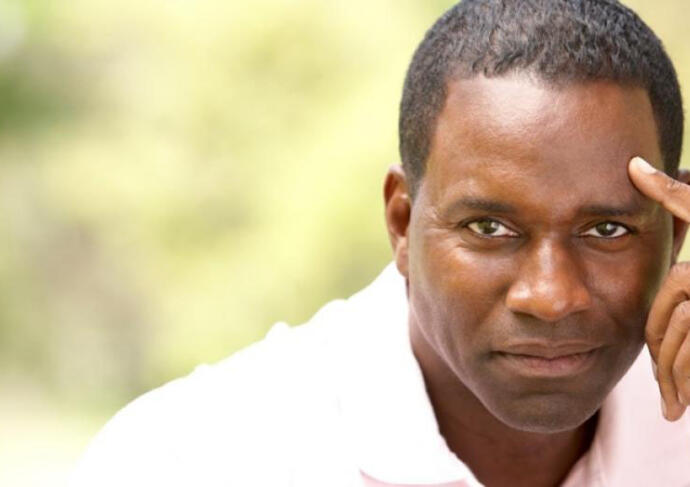 Depending on the selected treatment for prostate cancer, patients may experience a variety of emotions. Education regarding the patient’s “new normal” is important to the success of any cancer survivorship treatment plan.
By Omotola Ashorobi, MD 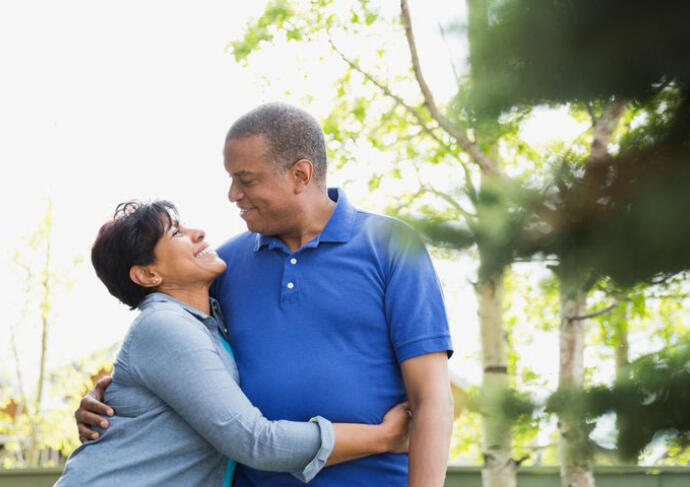