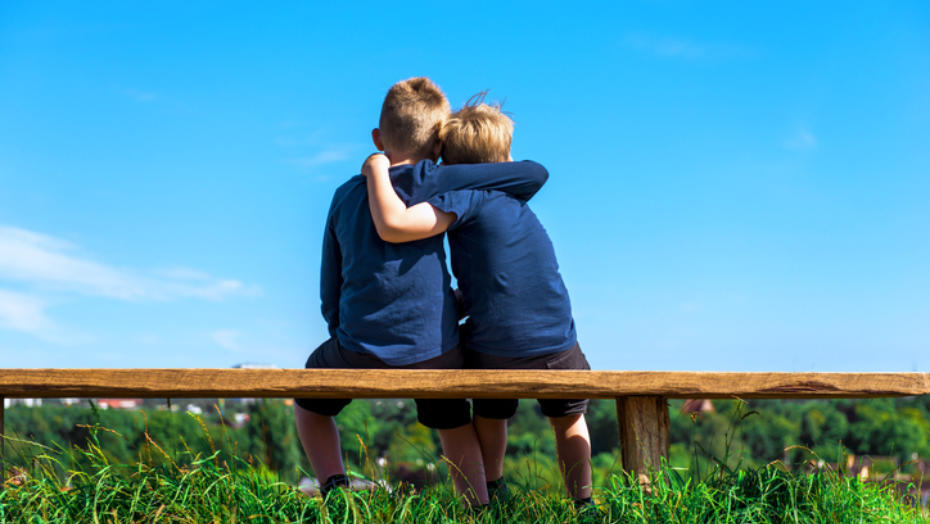 When you think about hepatitis C, you probably don’t think about children. While it is rare, an estimated 23,000 to 46,000 children in the United States have this viral infection of the liver. This blood-borne virus can be a short-term illness for some, but for others, it can be a serious disease that results in long-term health problems, especially for the liver, and even death. Some people are not aware they have hepatitis C for many years because they do not feel sick at first.

How do children acquire hepatitis C?

Most children with this infection acquire it at birth from their mothers. If a mother has hepatitis C, her child has a 1 in 20 chance of being infected at birth. Giving birth by C-section does not appear to change the likelihood of the baby being infected. A baby cannot get hepatitis C from breastfeeding, however. And parents can’t spread it to their children by hugging or kissing them.

Teenagers become infected in many of the same ways adults do: IV drug use, sharing needles, sniffing cocaine and high-risk sexual behaviors.

There is no vaccine to prevent children, teens or adults from getting hepatitis C.

Which children should be tested for hepatitis C?

Your child’s doctor may recommend testing for hepatitis C if he or she has signs or symptoms of chronic liver disease, or if they are found to have abnormal liver enzyme blood tests.

Children born to mothers known to have hepatitis C should undergo blood testing around the time they are 18 months old. Before that age, blood tests may be difficult to interpret and are not generally recommended.

Once one child in a family has been diagnosed with hepatitis C infection transmitted at the time of birth, his or her siblings should also be tested for hepatitis C.

How is hepatitis C treated in children?

Now the good news. Treatment for children with hepatitis C has developed rapidly in the past few years and there are new options available for children. Historically, therapies for hepatitis C involved long treatment courses (24-48 weeks), multiple medications, including some which needed to be injected, and frequent occurrence of major side effects.

More recently, highly effective oral medications became available for adults with the most common type of hepatitis C. In contrast to prior therapies, most patients could now be treated in 12 weeks with very few side effects. In 2017, these drugs, previously available only to adults, were approved for children as young as 12 years old. While this was a major advancement for the treatment of teenagers with hepatitis C, the youngest children living with hepatitis C were left out. Now, that has changed.

In August 2019, the Food and Drug Administration approved hepatitis C therapy for children as young as 3 years old. With this change, we can now treat most children with hepatitis C almost a decade sooner than we used to, in 25% of the time it previously took, with a once-daily oral medicine. For families with young children living with hepatitis C, the treatment paradigm has changed. Talk to your child’s pediatrician or liver specialist to see whether they may be candidates for treatment. 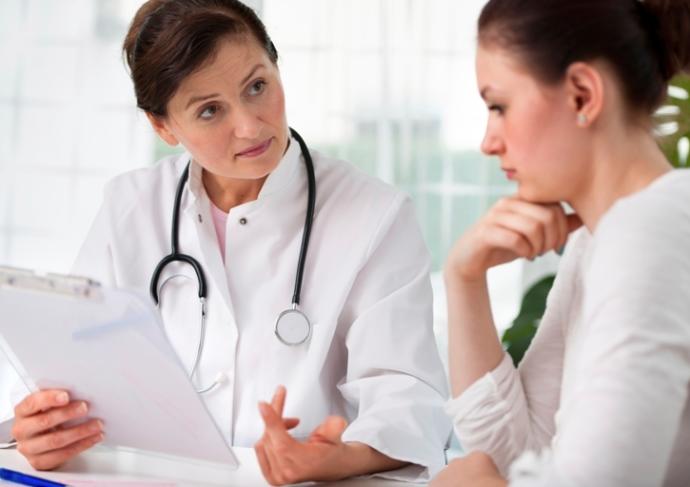 The ABC’s of Hepatitis

2014 has been a remarkable year in the area of liver disease since I’ve been practicing medicine. We are on the cusp of having access to therapies that could essentially make hepatitis C, along with hepatitis B, curable diseases.
By Nigel Girgrah, MD, Ph.D 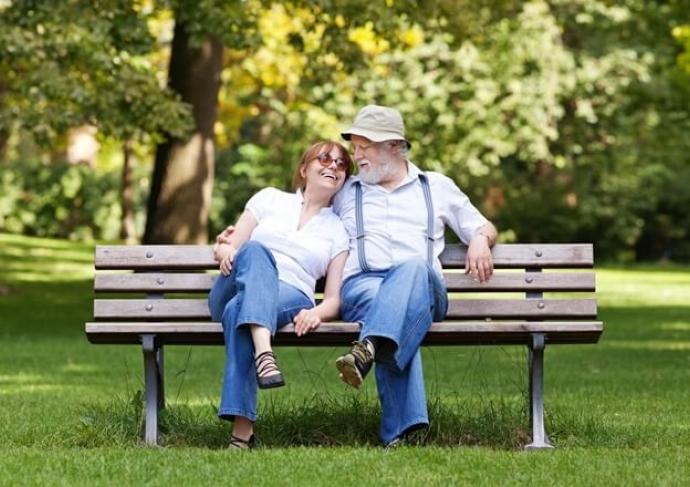 Why You May Need to Be Screened for Hepatitis C

Recent developments in the treatment of Hepatitis C give a good reason to get tested. It is estimated that 75% of people who have Hepatitis C, have not yet been diagnosed.
By George Therapondos, MD 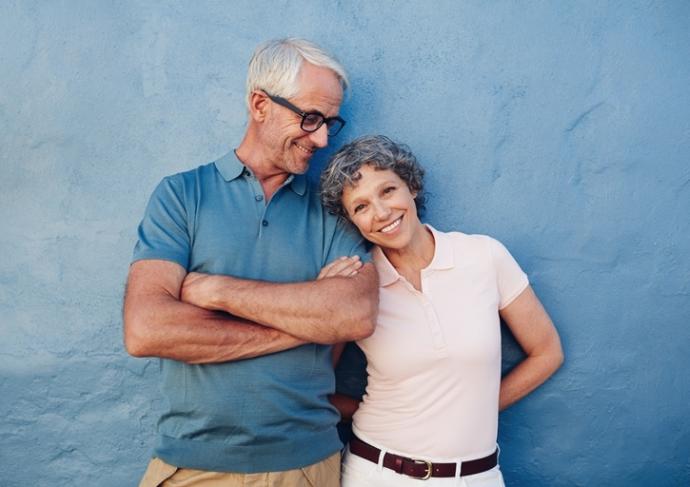 Here are a few facts about Hep C that you might not know.
By George Therapondos, MD