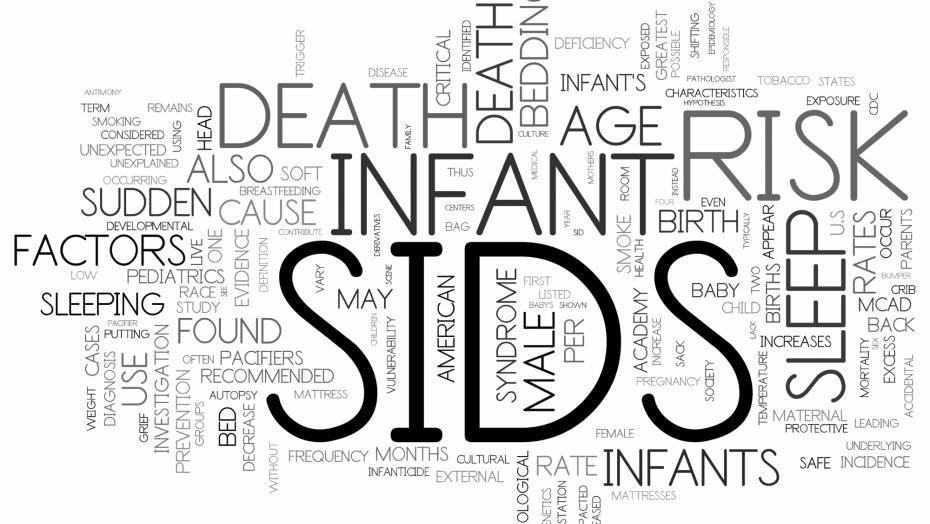 There are few things more tragic to the parents of a new baby than Sudden Infant Death Syndrome, or SIDS. Unfortunately, even with all that has been done in recent years to raise awareness, many people still don’t know all of the risk factors.

And now, for the first time since 2011, the American Academy of Pediatrics (AAP) announced new recommendations to protect against SIDS and sleep-related infant deaths. The updated recommendations propose infants should sleep in the same bedroom as their parents but on a separate surface, such as a crib or bassinet and never on a couch, armchair or soft surface – to decrease the risks of sleep-related deaths.

Recommendations call for infants to share their parents' bedroom for at least the first six months and, optimally, for the first year of life, based on the latest evidence.

The policy statement and an accompanying technical report were released in October at the AAP National Conference & Exhibition in San Francisco. The report includes new evidence that supports skin-to-skin care for newborn infants, addresses the use of bedside and in-bed sleepers, and adds to recommendations on how to create a safe sleep environment.

At what age is a baby most likely to die from SIDS?

SIDS is usually defined as the sudden and unexplained death of an infant under 1 year of age. Rates of SIDS are highest in the first 6 months, and the AAP recommendations apply to infants in the first year of life.

What are some of the risk factors for SIDS?

What are some tips you can give to help reduce the risk of SIDS?

Approximately 3,500 infants die annually in the United States from sleep-related deaths, including sudden infant death syndrome, ill-defined deaths and accidental suffocation and strangulation. The number of infant deaths initially decreased in the 1990s after a national safe sleep campaign, but has plateaued in recent years.