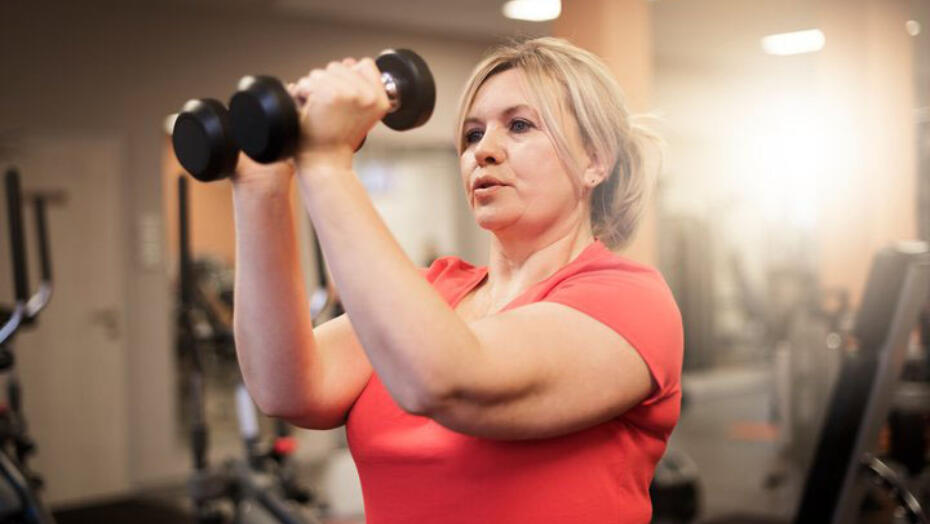 Neck and Arm Pain: Could This Be the Cause?

You’ve got pain, tingling or weakness in your arm. Perhaps you’re also feeling tingling or numbness in your neck, shoulder and upper back. One possible diagnosis is a condition you might not have heard of: neurogenic thoracic outlet syndrome.

What is neurogenic thoracic outlet syndrome?

This condition causes pressure in the neck against the nerves and blood vessels that go to the arm. Occasionally, the compression can be caused by the presence of an extra rib called a cervical rib, which is more common in women than men. Many people with a cervical rib don’t even know they have it, because it’s tiny. Only 1 percent to 3 percent of the population has a cervical rib.

How is it diagnosed?

The diagnosis of thoracic outlet syndrome is mainly based on the history of the patient’s symptoms and findings of a physical exam. Patients are often asked to make certain movements that might cause telltale symptoms to appear. Most often patients have pain, weakness or tingling in the neck, head, shoulder, arm, or upper back. Some patients may have less common symptoms such as skin color change (blue, pale or red), heat sensation or cold sensation in the arm or hand.

The most helpful test is a scalene muscle block. This is performed by injecting a small amount of local anesthetic directly into the neck to temporarily paralyze the scalene muscles. The chance of having neurogenic thoracic outlet syndrome is stronger if symptoms disappear while this area is numb.

Nerve compression often begins toward the end of puberty, when patients are reaching the end of growing. Over time, this compression may eventually lead to nerve inflammation and the symptoms mentioned above. It turns out that most patients don’t start experiencing pain until they are 20 to 40 years old.

Statistics show that men are less likely to seek medical advice than women. Some theorize that this is one reason why men are diagnosed with the syndrome less often than women.

Approximately 80% of patients with the syndrome will have improved symptoms after surgery. Some patients who have been putting up with their symptoms for several years have chronic damage to the nerves, so don’t wait to get examined if you’re suffering from pain, weakness and tingling in your arms and hands. The patients who have the best response to surgery are those with early symptoms that don’t resolve with physical therapy alone.

Learn more about vascular and endovascular surgery at Ochsner. 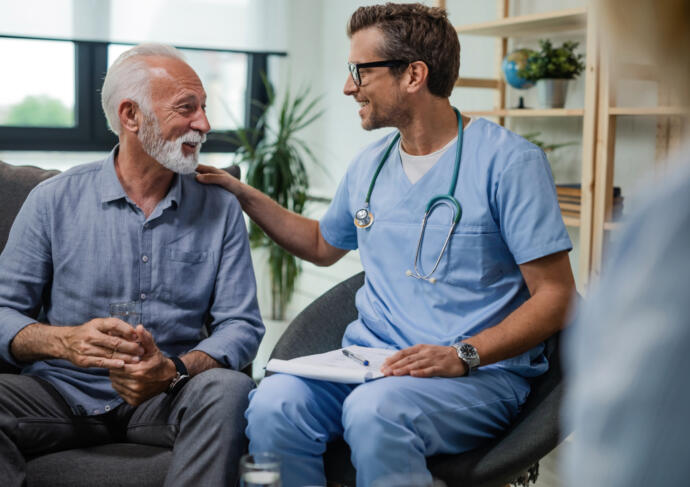 What is a Vascular Surgeon?

Vascular surgeons manage arteries and veins in every part of the body except the brain and the heart.
By Charles Leithead, MD 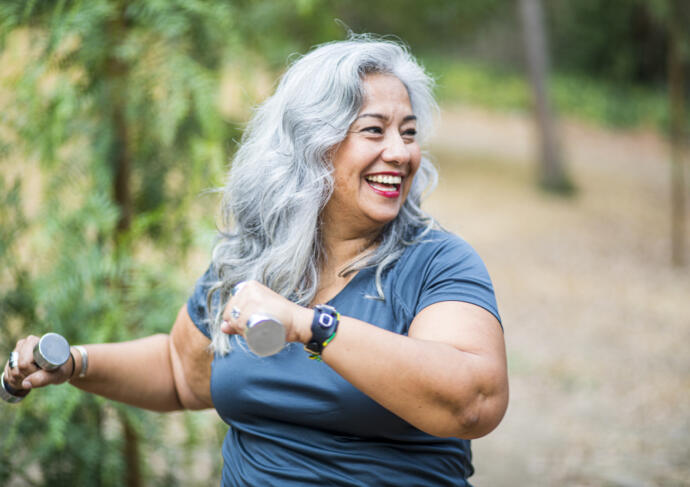 These are the risk factors that put women at risk for cardiovascular disease.
By Nichole Polin, MD, FACC 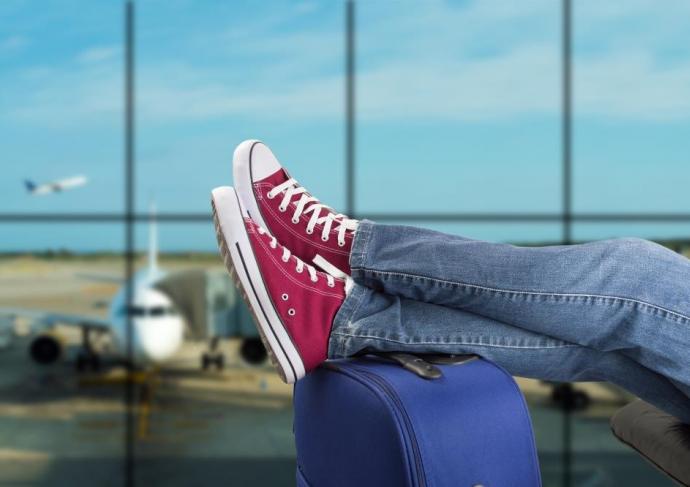 What Do Compression Stockings Do?