Nature Can Be Scary! 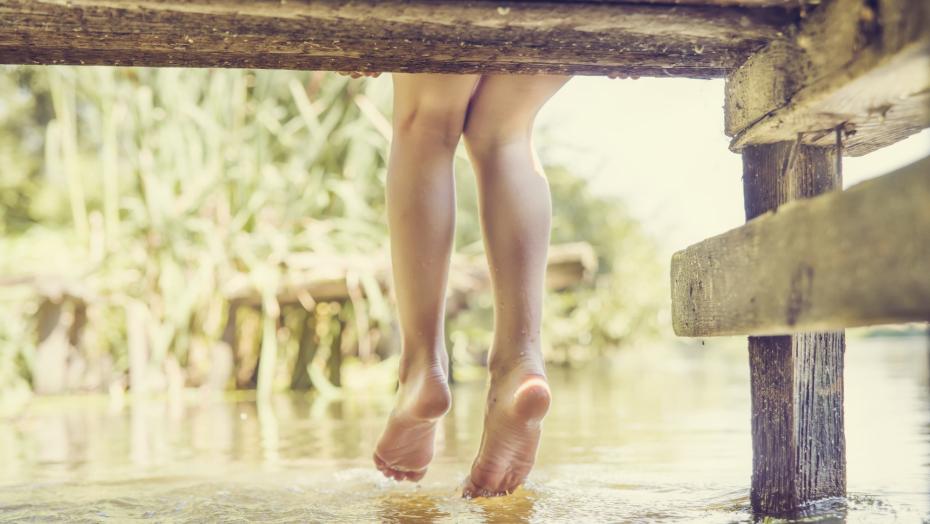 Amoebas and flesh-eating bacteria, oh my! These are just a few things that are found lurking in warm bodies of water during the summer months. While not terribly common, you should still be aware of these microscopic menaces.

Although commonly referred to as "flesh-eating bacteria," the condition is known to doctors as "necrotizing fasciitis," a serious bacterial infection that destroys skin and muscle tissue.

Several types of bacteria can cause necrotizing fasciitis:

People can become infected if they have an open wound that comes into direct contact with bacteria containing seawater. When this happens, the bacteria can infect the skin and cause skin breakdown and ulcers. These infections can progress to affect the whole body and may lead to life-threatening symptoms, including dangerously low blood pressure.

Another water-dwelling danger, the "brain-eating amoeba," is just as horrific as it sounds.

Naegleria is a form of amoeba that is typically found in warm freshwater bodies — such as lakes, rivers and ponds — as well as in soil. When Naegleria fowleri infects a person, it can lead to a deadly infection of the brain called primary amebic meningoencephalitis (PAM).

The amoeba enters the brain through the nose, typically when someone goes underwater. Once the amoeba reaches the brain, it starts to feed and the brain swells, eventually causing death. Even with treatment, patients often die within a week after their symptoms start.

Though deadly, this type of infection is very rare. Brain-eating amoebas are not something the general public should worry about if you are swimming in chlorinated pools, but should be cautious of if you are planning on taking a dip at the lake.

While you shouldn’t be afraid to have some fun in the sun, here are some safety guidelines to follow: