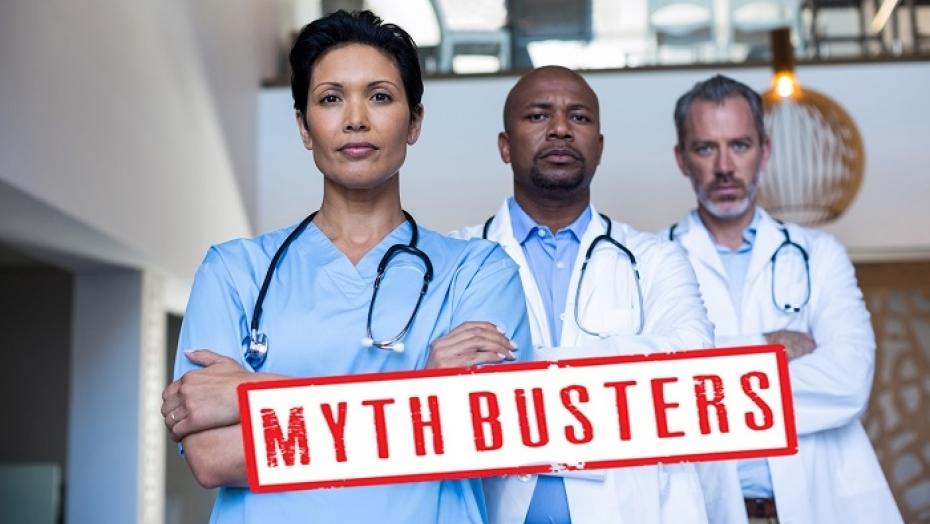 Medical shows are incredibly popular and have been for quite some time. From the exhilarating episodes of House to the beloved drama of Grey’s Anatomy, these stories draw us in from a character perspective, but also because of the interesting and obscure medical issues they highlight.

However, we’ve all seen an episode where the medical circumstances were just a little bit too over the top – even from the perspective of a seasoned viewer or healthcare professional! Which is why we decided to investigate to debunk a few of the myths from our favorite medical shows. You might be surprised at some of the answers!

The Concept: After a horrific bus crash on the way to a wedding, a bridesmaid suffers from severe burns on her chest and arms. After connecting with the victim on a personal level and learning her fear of being visibly scarred forever, the resident physician digs into an experimental treatment that another hospital has approved. This treatment consists of placing fish skin on the burns which helps restore skin, leaving very minimal scarring.

The Answer: FACT! While this treatment is still only in an experimental phase and it has only been done in Brazil as far as we know, this method has been used before.

The innovation came about when there was an unmet need for human skin, pig skin and artificial alternatives for skin grafts that are widely available in the U.S. The sterilized fish skin is placed on the burns because of the amount of collagen it has, and it doesn’t have to be removed and replaced as frequently as regular gauze.

The Concept: One of House’s patients is a farmer who was bitten by a timber rattlesnake. When the patient receives the anti-venom, he suffers an allergic reaction. The results of venom testing leads House to believe the farmer's symptoms cannot be from a snakebite.

After telling the patient that they are out of options and he may die as a result, the farmer quickly changes his focus to wondering what will happen to his dog if he passes away. House deduces that the bite was caused by his dog instead of a snake, and that this was not the first time it happened. Dr. Foreman and Dr. Chase return to the farmer's field and take a sample of the dog's saliva, revealing a form of strep bacteria - more commonly known as flesh-eating bacteria. The farmer's life is saved after receiving a right leg amputation.

The Question: Can dogs really carry flesh-eating bacteria and transfer it?

The Answer: FACT! There are bacteria that are able to cause severe skin and soft tissue infections in the mouth of animals and humans. Our mouths and animal’s mouths have a lot of bacteria that are part of our normal flora.

With an animal bite such as a dog or cat bite, it is important to be sure that the bitten area is cleaned immediately and that the person is up to date on a tetanus vaccine. Antibiotics may be prescribed by a health care provider as well.

There are rare cases in which some bacteria may cause more serious infection that could spread quickly from the area of the bite causing redness, pain and heat of the skin and tissue surrounding the bite. Seek medical attention immediately if these symptoms occur.

The Concept: A man who tragically suffers from “Tree Man” disease - in which he develops severe bark-like growths covering most of his body - is treated by the doctors at Seattle Grace. He is told he’ll need surgery to remove the growths to prevent him from becoming completely disabled. During surgery, they remove several warts and from one of them, spiders crawl out. The surgeon try to do skin grafts but warts have already starting growing on the healthy skin so his grafts will have to wait six months to a year.

The Question: Can this really happen to a person? If so, what causes it and is there a fix or a cure?

When you get sick, our Primary Care doctors provide the care you need. Find the right doctor for you.

The Answer: FACT! The disease presenting with bark-like growths covering a person’s skin is a rare form of a disease called epidermodysplasia verruciformis (EV). EV is caused by a genetic susceptibility to widespread and persistent infections of the skin with specific human papilloma virus (HPV) types. EV is a rare disease and the bark-like growths is the rarest presentation of EV.

There are no established effective treatments given the rarity of the disease. Removing the tumors surgically may be effective, but given the extensive nature, closing the wounds created by excising the tumors may require skin grafting.

As far as the spider scenario, that sounds like a television embellishment. 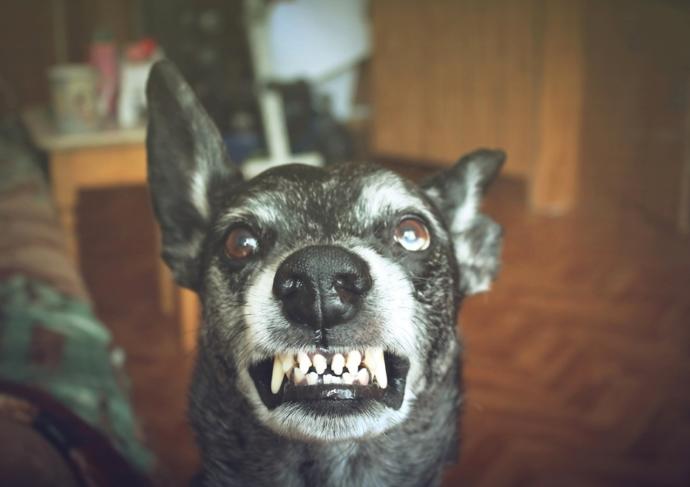 Do You Have Your Rabies Facts Straight?

Despite its severity, there are still many misconceptions about the rabies virus.
By Katherine Baumgarten, MD 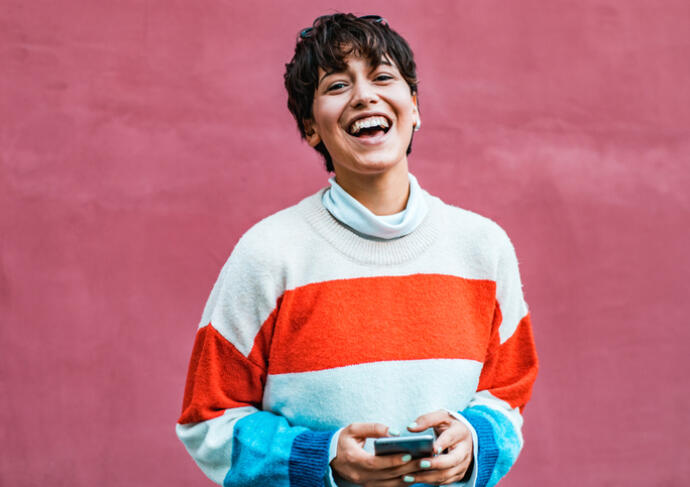 7 Facts about the HPV Vaccine

The HPV vaccine is recommended for both girls and boys between ages 11 and 12. It provides protection against HPV infections that may occur later in life.
By Patricia Granier, MD 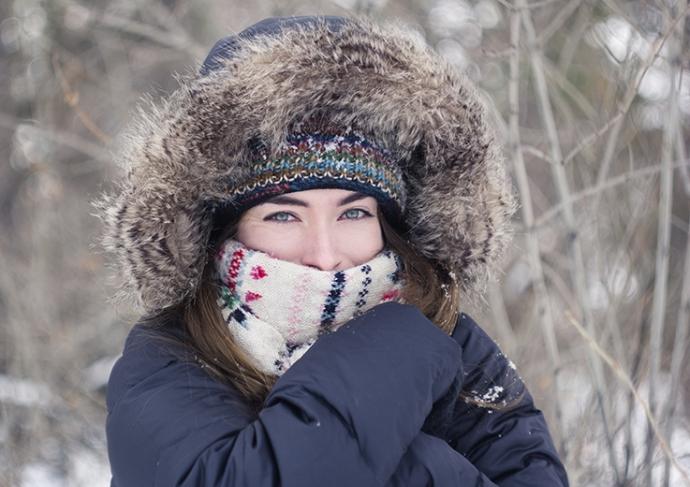 As the temperatures being dropping, you know that winter is approaching. Here are six myths and facts to keep in mind to stay warm and safe.