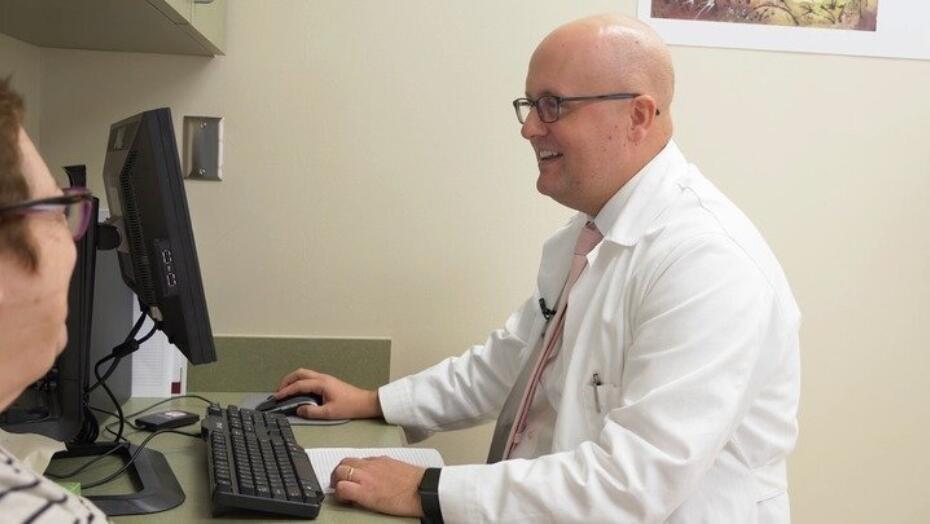 Multiple Endocrine Neoplasia, also known as MEN, is a group of rare, inherited disorders that predispose patients to the development of tumors in multiple organs. These are rare conditions, affecting approximately 1 in 30,000 to 50,000 thousand people. Although they are rare disorders, it is important to identify patients with them. Since these conditions are inherited, it can affect multiple family members, and it can be passed down to children.

What are the types of Multiple Endocrine Neoplasia?

There are two broad types of Multiple Endocrine Neoplasia, type 1 and type 2. In MEN1, there is a predisposition to tumors of the parathyroid glands, which are located behind the thyroid gland, the anterior pituitary gland and neuroendocrine cells of the gastrointestinal system. MEN1 is caused by mutations in the MEN1 gene, located on chromosome 11.

MEN2 is subclassified into two distinct syndromes: type 2A and type 2B.

Importantly, having MEN1 or MEN2 does not mean that you will have every feature seen in the disease. Some features, such as hyperparathyroidism in MEN 1 and medullary thyroid cancer in MEN2, will be present in just about everyone with the disorder. Other features do not occur as frequently but should be screened for at regular intervals.

Can I get screened for Multiple Endocrine Neoplasia?

Yes. Patients who have clinical findings that are seen in multiple endocrine neoplasia should undergo genetic testing. Also, patients who have first/second-degree relatives with MEN1/2 should also be tested. Genetic testing involves meeting with a genetics counselor, discussing pertinent medical information along with risks/benefits of genetic testing, undergoing testing (blood- or saliva-based testing) and reviewing results of testing. If you are found to have MEN type 1 or 2, we will discuss management/screening options as well.

Do you have MEN or a family history of neuroendocrine tumors? Click here! 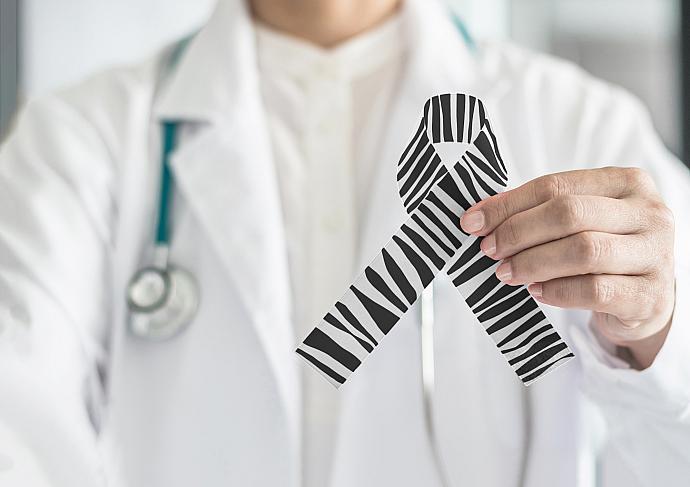 The Ochsner Neuroendocrine Tumor Program is made up of a multidisciplinary team that specializes in the treatment and management of neuroendocrine tumors.
By Ryan Griffin, MD 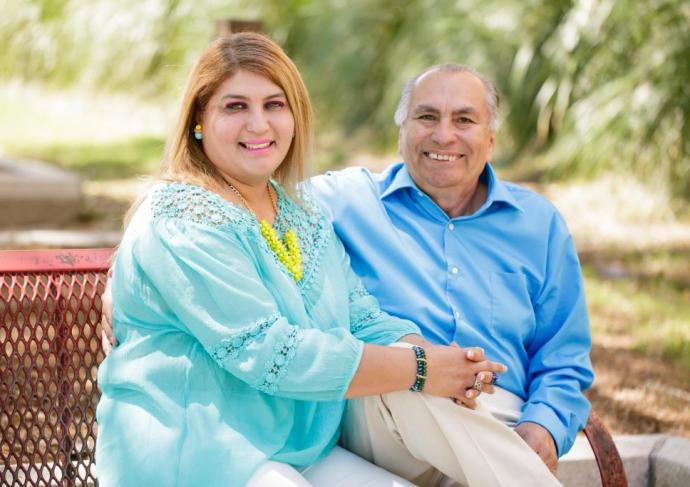 What Is a Neuroendocrine Tumor (NET) and Why Choose Ochsner for Your Care?

Neuroendocrine Tumors (NETs) are rare tumors that are difficult to diagnose and can originate anywhere in the body. Learn more about NETs and your treatment options at Ochsner.
By Ryan Griffin, MD 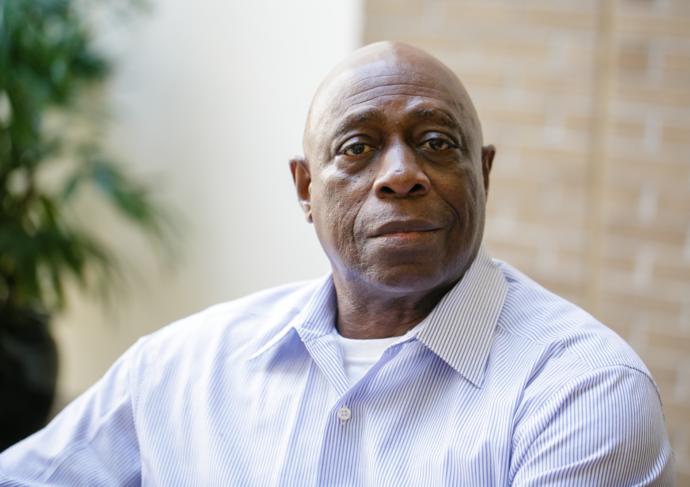 6 Things to Know About Neuroendocrine Tumors

From symptoms to diagnosis to treatment, these six pieces of information will help you better understand neuroendocrine tumors, or NETs.
By Ryan Griffin, MD