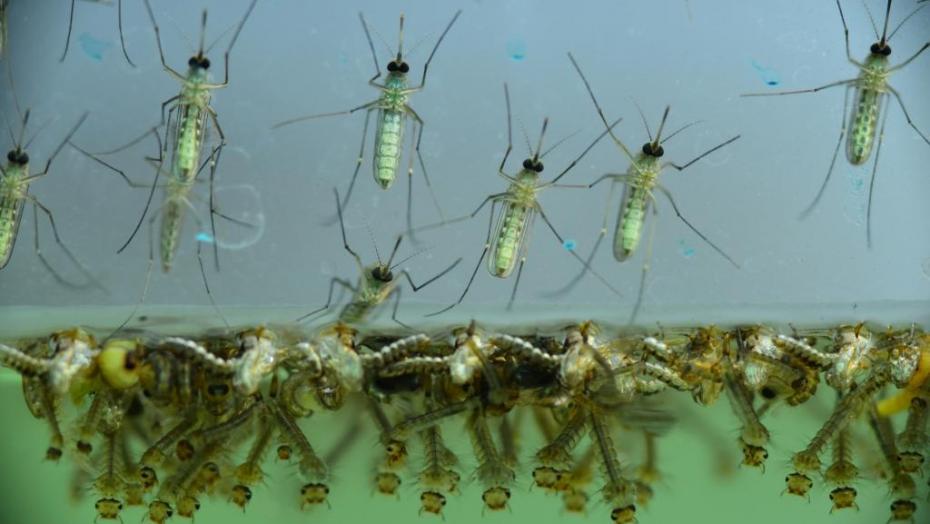 Mosquitoes are best known for one thing: biting and creating irritation to our skin. This habit is actually only in adult females, which often feed on blood to help generate their eggs. Not only is this annoying, it can also cause serious harm to the human body.

Due to the record flooding in Louisiana this month, officials are concerned about mosquito-borne viruses like West Nile or Zika spreading at a faster rate. But what is the difference? We know both are spread by mosquitoes but here is more information on how West Nile and Zika compare.

Some infected individuals will develop a fever with other symptoms such as headache, body aches, joint pains, vomiting, diarrhea or rash. Most people with this type of West Nile virus disease recover completely, but the fatigue and weakness can last for weeks or months.

According to the Center for Disease Control (CDC), less than 1% of people who are infected will develop a serious neurologic illness such as encephalitis or meningitis (inflammation of the brain or surrounding tissues).

The symptoms of neurologic illness can include headache, high fever, neck stiffness, disorientation, coma, tremors, seizures, or paralysis. About 10% of people who develop neurologic infection due to West Nile virus die.

Zika is the newest virus on everyone’s mind these days. Zika virus is spread to people primarily through mosquito bites. It can also be spread by blood transfusions or sexual contact.

To our knowledge, there has not been any local transmission of Zika virus in Louisiana. Most people infected with Zika virus do not have any symptoms. The most common symptoms of Zika virus are fever, rash, joint pain and conjunctivitis (red eyes). Other common symptoms include muscle pain and headache. These symptoms can last from several days to a week.

The incubation period (the time from exposure to symptoms) for Zika virus is unknown, but is likely to be a few days to a week. People infected with Zika usually don’t get sick enough to go to the hospital. During the first week of infection, Zika virus can be found in the blood and passed from an infected person to a mosquito through mosquito bites.

Mosquitoes that spread Zika virus bite mostly during the daytime. The virus has also been linked to serious birth defects. In October, locations that had confirmed cases of Zika also recorded an unusually high number of cases of microcephaly, in which babies are born with small heads and incomplete brain development. These babies may have problems moving their arms and legs, or problems with feeding. In some cases, microcephaly can be linked to seizures, which can reduce like expectancy. However, the risk to an infant if a woman is infected with Zika virus while she is pregnant is unknown.

Zika virus usually remains in the blood of an infected person for only a few days to a week. The virus will not cause infections in an infant that is conceived after the virus is cleared from the blood and there is currently no evidence that Zika virus infection poses a risk of birth defects in future pregnancies.

To prevent the spread of mosquito-borne illnesses, communities should use mosquito repellent in the warmer months, spray to kill mosquitos and eliminate standing pools of water where they breed. If you begin to show any of the above symptoms associated with Zika or West Nile virus, be sure to see a healthcare professional immediately.

Zika Virus: The Best Insect Repellents for Protecting Your Family

The the treat of Zika virus looming, it is important to know how to protect those you love.
By Katherine Baumgarten, MD 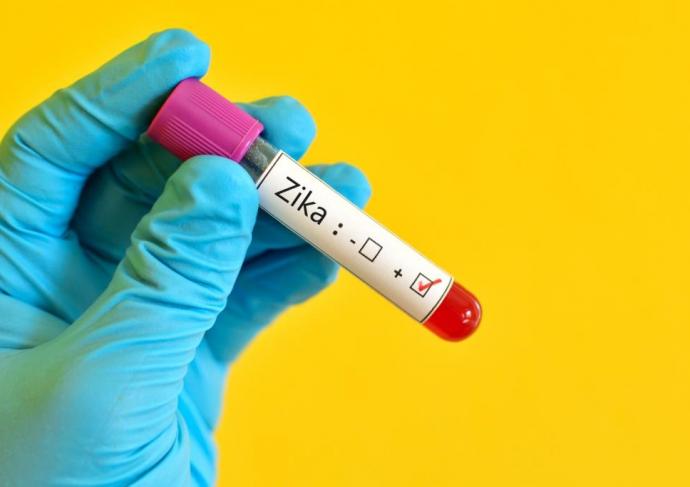 What you should know about the connection between Zika Virus and Guillain-Barre Syndrome, a relatively uncommon, but serious neurological disorder.
By Jose Posas, MD 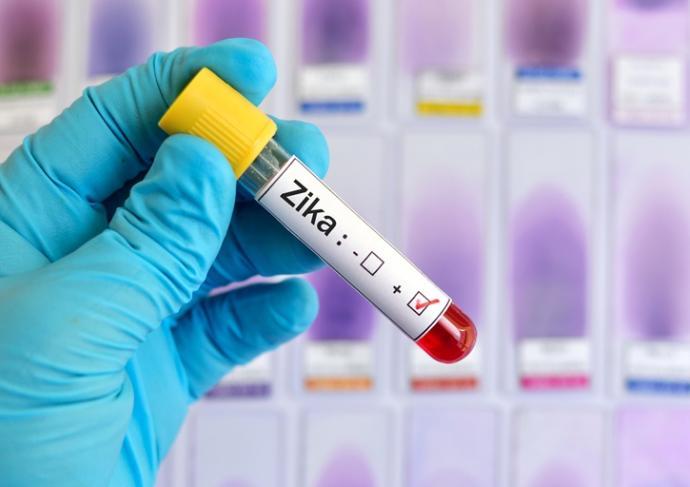 With the Zika virus scare growing, many people may be wondering what it is and how they can protect themselves.
By Katherine Baumgarten, MD