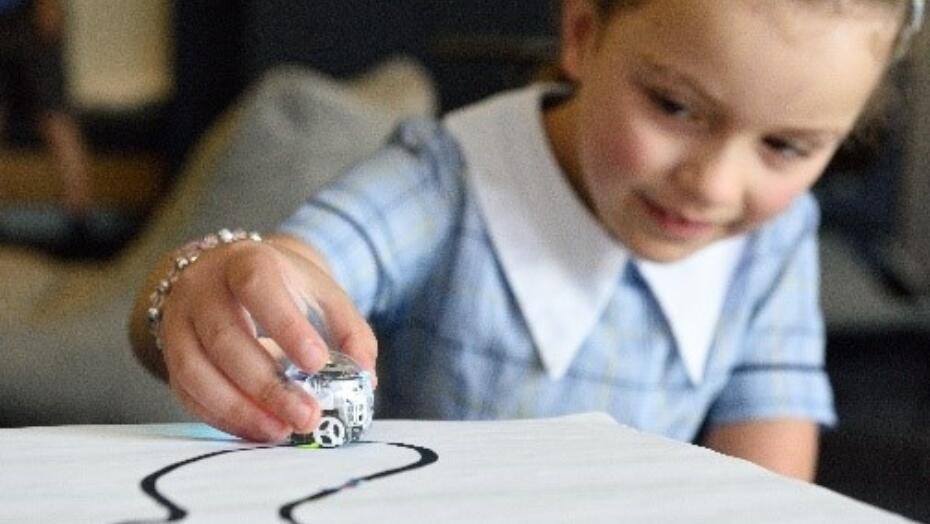 Monkeypox and Children: Should Kids Get the Smallpox Vaccine?

The new school year has started amid a widening outbreak of monkeypox, a concurrence that has many parents wondering what if any precautions they should take to protect their children from the virus.

After all, we know that kids are somewhat notorious for transmitting contagious infections. It’s only natural that parents would be inclined to add monkeypox to the list of back-to-school issues to address.

While there has been little spread of the virus among school-aged children thus far, some experts believe it could eventually infiltrate younger people. Moreover, there is some preliminary evidence that monkeypox can be more severe in younger kids.

Monkeypox vaccines are available for those 18 and older, but they are not approved for adolescents and children. The smallpox vaccine, which is no longer administered to the general public, has proved to be effective against monkeypox. That presents an interesting question that is yet to be addressed by health agencies.

Should kids get the smallpox vaccine to prevent monkeypox? The answer is complicated.

Monkeypox and its spread

Cases of monkeypox, a once rare virus confined mostly to Central and West Africa, have now been reported in just about every state in the country, including Louisiana.

As of the first week of August, the Centers for Disease Control reported just over 6,300 confirmed cases of monkeypox in the United States, including 56 in Louisiana. These numbers are expected to increase.

For now, health experts say most cases detected have been in gay, bisexual or other men who have sex with men. However, it’s important to note that anyone exposed to the virus can get it, and that includes women and children.

Monkeypox is a viral disease similar to smallpox, but far less severe. Symptoms of the virus include a rash that can look like pimples or blisters and may be painful. Some people also experience flu-like symptoms such as fever, chills, headache, muscle aches, fatigue and swollen lymph nodes.

Transmission can occur by coming in contact with sores, scabs, respiratory droplets or oral fluids of an infected person. The CDC considers monkeypox a serious disease that is not to be taken lightly. The WHO, CDC and other agencies are closely monitoring its spread throughout the world. The large number of cases suggest there is ongoing community spread in most states.

The CDC says data about monkeypox in children are “limited.” However, there is evidence that children under the age of 8 could be at an increased risk of more severe cases should they be infected.

While that might sound ominous, monkeypox cases in youngsters remain rare. Of the more than 6,300 cases of monkeypox diagnosed in the United States by early August, only five involved children.

But experts are also quick to point out that the United States should be ready to respond to more pediatric cases. Anyone can catch the virus through close skin-to-skin contact. With children, the CDC points out this contact could include "holding, cuddling, feeding, as well as through shared items such as towels, bedding, cups and utensils."

The Food and Drug Administration in 2019 approved the monkeypox vaccine JYNNEOS, which is also called Imvamune or Imvanex. It’s a two-dose vaccine that is taken four weeks apart.

It is the only FDA-licensed vaccine in the United States that is approved for prevention of monkeypox disease. However, it’s only authorized for those 18 years of age or older. Use in younger populations currently requires obtaining a single patient emergency use authorization from FDA for each person under 18, according to the CDC.

What’s a parent to do?

As of early August, there are no protocols for monkeypox vaccinations in people under 18. That has left many to question whether their child should get a smallpox vaccination for prevention of monkeypox.

At this point, the monkeypox threat remains fluid, especially regarding children. The WHO says raising awareness of risk factors and educating people about the measures they can take to reduce exposure to the virus is the main prevention strategy for monkeypox.

Make an appointment with an Ochsner pediatrician. 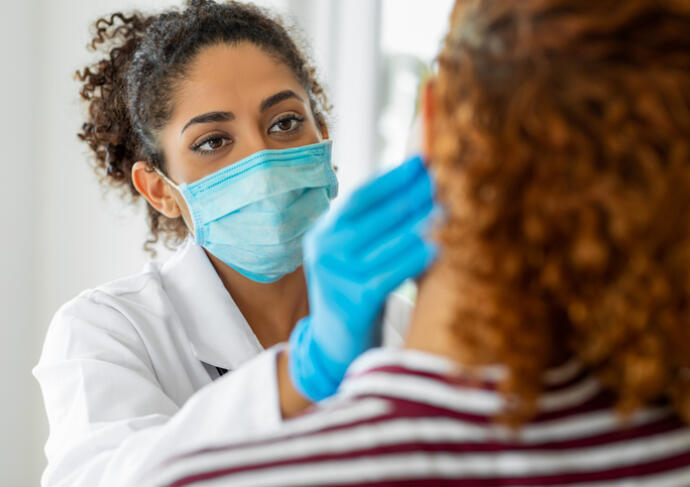 Monkeypox 2022: What Are the Symptoms and Treatments?

Monkeypox, a rare but potentially serious viral illness, has started to spread in the United States at a rather unusual pace. Here is what you need to know about this viral infection.
By Sandra A. Kemmerly, MD and Katherine Baumgarten, MD and Beth Anne Lambert