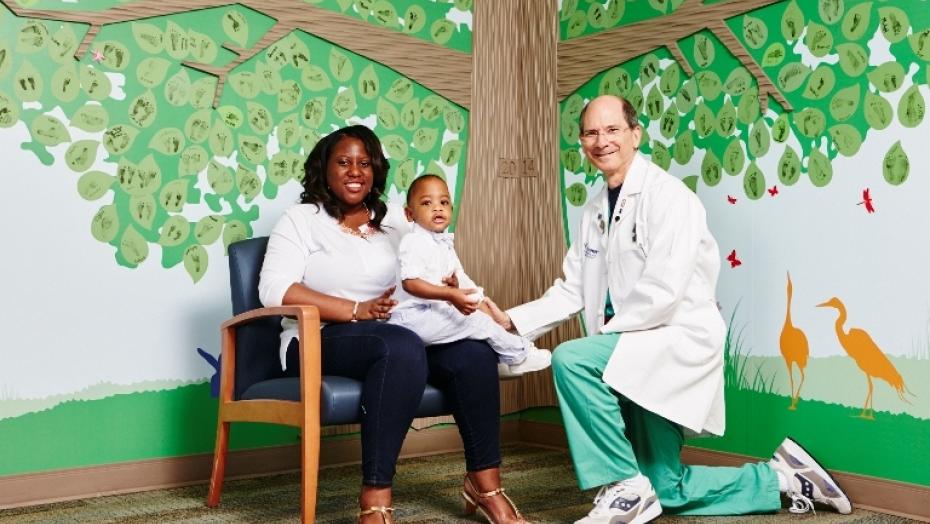 Lakita Wickware was having an uncomfortable pregnancy, but with four months to go, matters were about to get worse. “The doctor said, ‘You have pre-eclampsia and that baby has to come out,’” recalls the 38-year-old cleaning firm owner from Elmwood, a suburb of New Orleans. There followed two weeks of medical interventions with the baby in utero, buying time while his lungs developed. As Wickware’s blood pressure problems worsened, her little boy was delivered by cesarean section. “He was so small,” Wickware says. “I could hold his whole body in one hand. Because of all the tubes, I couldn’t see his face; that was scary for me.”

It’s a helpless feeling, Wickware says; one of the only things she could do was try to feed her baby. Mother’s milk is precious to all newborns, but for preemies, it can be lifesaving. A 1-pound baby is too small to nurse, so preemie moms use mechanical pumps to collect their milk. Unfortunately for Wickware, it didn’t work. “I tried and tried, but the milk never came,” she says.

That’s when the doctors at Ochsner turned to a vital source of valuable nutrition—human milk donated by mothers whose supply exceeds the needs of their own babies. Ochsner has developed Louisiana’s first human milk bank at Ochsner Baptist in New Orleans. There are just 24 active milk banks recognized by the Human Milk Banking Association of North America in the United States. The Mothers’ Milk Bank of Louisiana at Ochsner Baptist screens milk from approved donors, then proceeds with pasteurization, packaging and distribution to critically ill infants throughout Louisiana and the surrounding region. The Mother's Milk Bank of Louisiana at Ochsner Baptist has 5 freezers and an additional freezer in the NICU to allow donors to drop off milk 7 days a week. Additional depot locations are also available in Lafayette, Lake Charles, and Baton Rouge, and will be expanding across the state.

At Ochsner Baptist, the current donation process could not be easier. Donors are screened using a detailed process of interviews and blood screening for communicable diseases at no cost to the donor. Once approved, the donor can drive to the valet on the second floor of the hospital’s parking garage and drop off her milk donation without ever leaving her car.

“In the spirit of milk being donated by mothers in the Louisiana community, we’re trying to grow this milk bank from financial donations and community support,” says Harley Ginsberg, MD, Section Head of Neonatology and Medical Director of the NICU at Ochsner Baptist. Dr. Ginsberg, the driving force behind developing the Mothers’ Milk Bank of Louisiana at Ochsner Baptist, spearheaded the campaign by being the initial donor; he and his wife, Susan, donated $5,000, and then contributed a $100,000 matching grant. “We realized that if we were not willing to take the lead, then we had no right asking others to put a penny toward the project,” Dr. Ginsberg says. “And the Ochsner community, from the doctors and nurses to our organizations that have partnered with our philanthropy department, has been tremendously supportive of this initiative.”

“This is not just a ‘feel-good’ project,” Dr. Ginsberg adds. “Study after study shows that a mother’s milk is vastly superior to any commercially prepared formula, especially with regard to nutritional and immunogenic support.” Mother’s milk offers the best available protection against necrotizing enterocolitis, an often-fatal affliction of the intestines in preemies. Studies show that preemies fed mother’s milk have one-sixth the incidence of this disease.

The donor milk program aims to help mothers feed their premature infants until they begin producing milk. For most mothers, milk production begins within a week; for others, like Wickware, the best of efforts yields no results.

“I’m so grateful for the help,” says Wickware. “I know how hard it is to pump, and that’s a real sacrifice by another mom out there.” After his rough start in life, baby Ray has grown into a bright-eyed toddler, steadily attaining his developmental milestones. “I remember when they said he might have serious problems or not even live,” says Wickware. “It was a blessing for someone to donate that milk so he could have the best possible chance.”

To read other stories about what's new at Ochsner, patient stories, how-to articles and more, check out Ochsner Magazine. 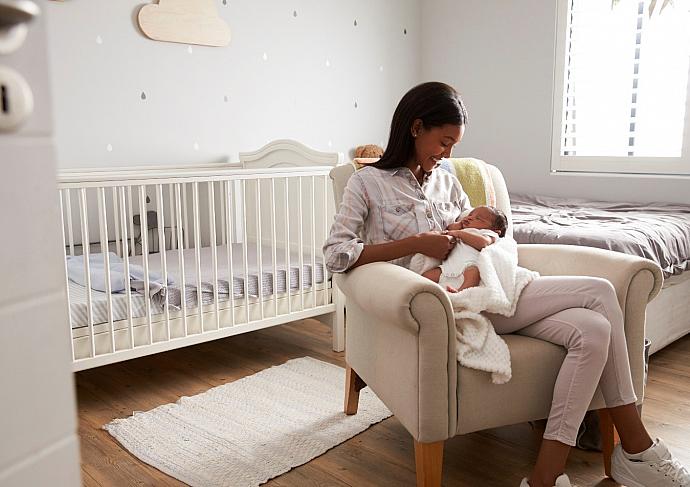 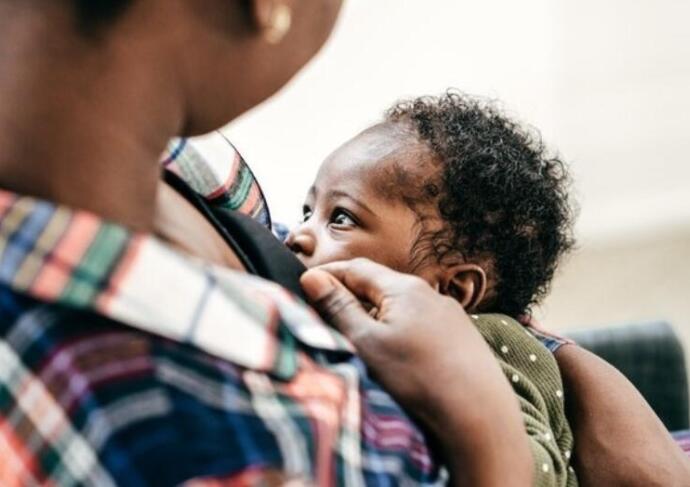