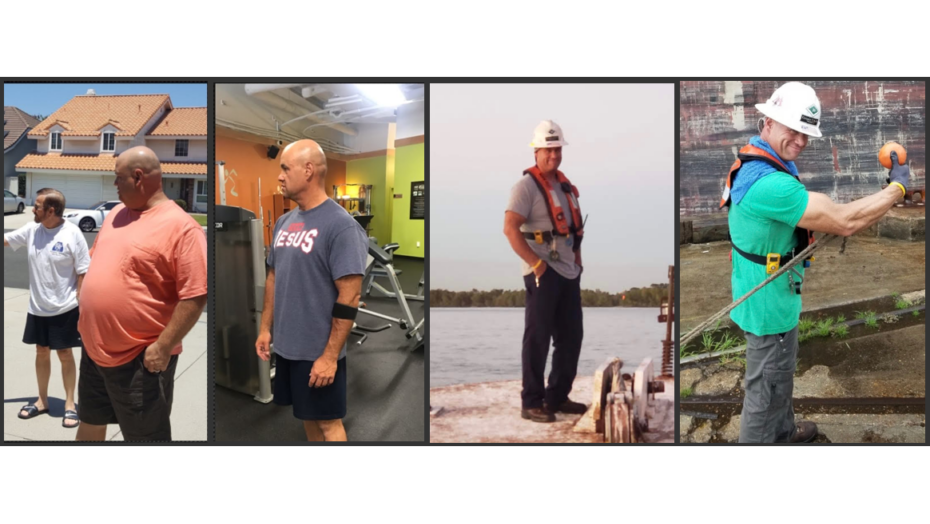 Edmundo Sanchez describes himself as a father, husband, brother, son, friend and so much more. He considers himself to be very motivated, compassionate and a hard worker. He loves to spend time with his family, attempt to keep up with his daughter and exercise.

It was not always that way, though. In early 2017, Edmundo weighed over 330 pounds, and he concluded that he needed to make a life change. In April of 2017, he underwent a gastric bypass procedure, and more importantly, a lifestyle change – eating right and regular exercise. In one year, Edmundo lost 120 pounds!

Since then, he has kept his weight off by exercising regularly with a co-worker, who he considers his coach and a source of motivation. He suggests the key to keeping the weight off is to stick with it, be consistent and trust the process.

This lifestyle change was put to the test in April of 2020 when he suffered an injury on his job site. After throwing a rope line to a boat, a few minutes later he looked down to call into his radio and began to have lateral neck pain radiating down into his chest, axilla and down his arm into his fourth and fifth digits. He was nervous, as he thought he may have been having a heart attack. Did this lifestyle change occur too late?

Thankfully, after a medical workup, it was determined that he was not having a heart attack. He was experiencing a neuromusculoskeletal problem and was referred to physical therapy within our new Ochsner Therapy & Wellness Occupational Health program.

When he attended his first therapy visit, he made it clear that he not only wanted to get back to a high level of function, he needed to – for his successful return to work and the gym. A successful rehabilitation meant keeping his weight off, maintaining a positive self-image and being able to be there for and support his family.

Edmundo had a remarkable therapy experience! He feels strongly that the environment of the clinic, compassion and knowledge of his therapists, and the care and attention his medical providers provided to him, have helped him regain his life to his full potential. He has returned to working full-time and full-duty, and he has returned to exercising in the gym daily.

Edmundo’s advice to a successful weight loss and workplace rehabilitation is simple: 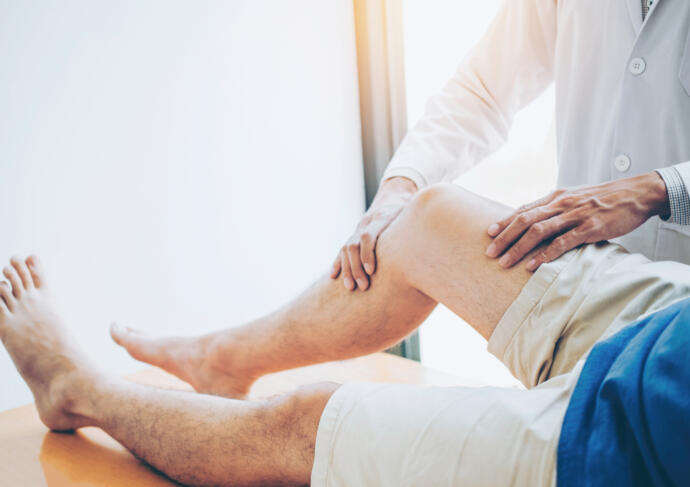 7 Ways We are Making Your Therapy Visits Safe

The Ochsner Therapy & Wellness team is taking steps to keep you safe while continuing with your therapy treatments.
By Rebecca Courtney, PT, DPT 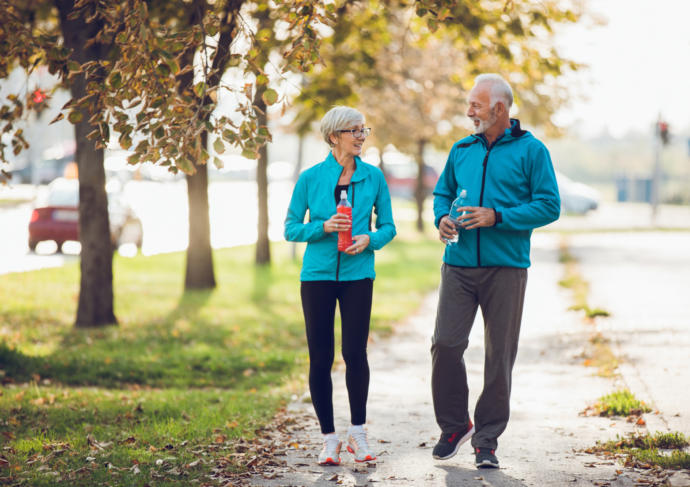 Let's Get Your Physical Therapy Back on Track

Whether you were diagnosed with COVID-19, or you were finally able to have knee surgery that had been postponed or are simply wanting to continue physical therapy that you were previously receiving, we are here for you!
By Rebecca Courtney, PT, DPT 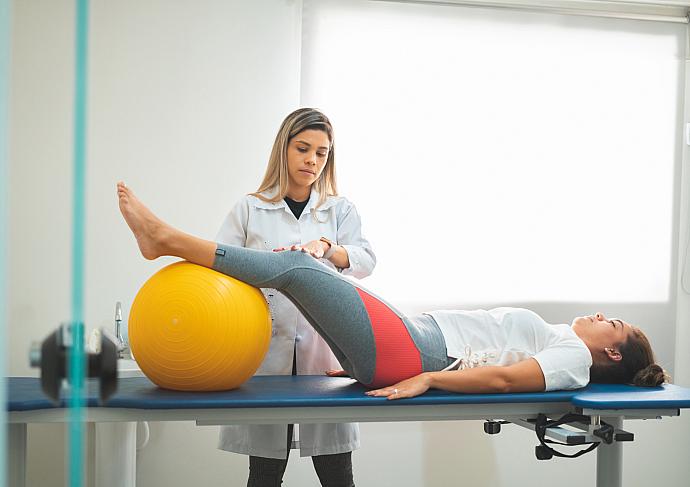 5 Tips to Get the Most Out of Your Physical Rehab

Here are a few things you should keep in mind to maximize your physical rehabilitation experience and get better as soon as possible.
By Jonathan Greenwald, DO