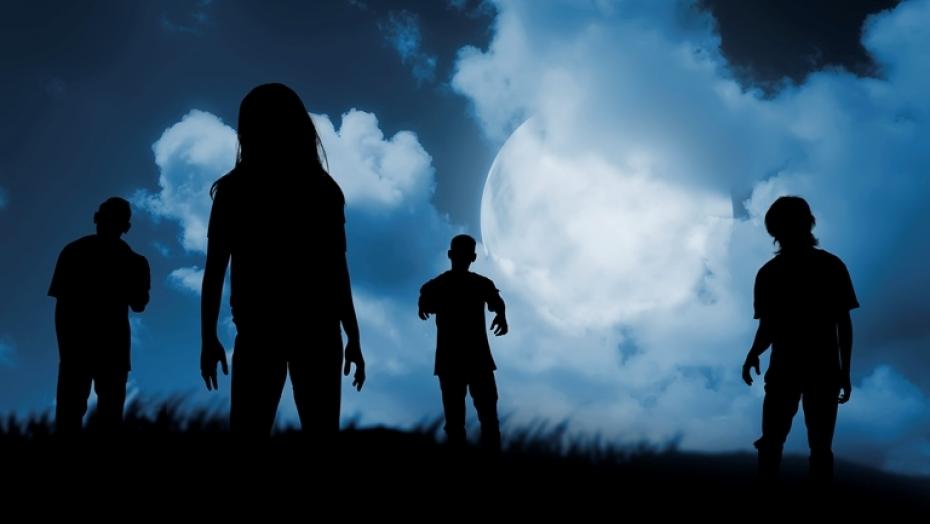 Just for Fun: Zombies Throughout History

Halloween is upon us, a time where television networks play classic scary movies and shows on repeat and where people tend to binge watch all things spooky. Season 7 of the hit series “The Walking Dead,” a show about humans fighting to survive after a zombie apocalypse, premiers on October 23rd - coincidentally just in time for Halloween festivities.

In the spirit of creepy shows and zombies, we thought this article would be fun to talk about the history of zombies and different ways that illnesses could have been mistaken for zombies. But first, we need to start with the facts.

What is the history of zombies?

The first probable mention of zombies dates all the way back to the 17-18th century BC and has been mentioned in many different cultures throughout history.

What is a zombie?

Zombie refers to the living dead. Zombies are innocent victims raised in comatose trance from their graves by malevolent Vourdon priests (bokors) and forced to toil indefinitely as slaves.

What is the role of cannibalism in zombie mythology?

The concept of cannibalism traces its history back at least to Greek Mythology. Where Kronos, King of the Gods, ate his first 5 children who he feared would take his throne. In Papua, New Guinea it was traditional to eat the brains of the deceased which led some to develop the disease Kuru, which translates to ‘shivers’. This was the first described transmittable neurodegenerative disease.

Kuru belongs to a class of diseases caused by prions, which are infectious agent composed entirely of protein material, called PrP (short for prion protein), that can fold in multiple, structurally distinct ways, at least one of which is transmissible to other prion proteins, leading to disease that is similar to viral infection. They are neither truly alive nor dead and could be considered microscopic zombies. “Mad Cow Disease” is a well-known disease also caused by prions.

What is brain death?

Brain death is a modern clinical diagnosis that dates to 1968. Brain death requires the absence of clinical brain function when the proximate cause is known and demonstrably irreversible. The three cardinal findings in brain death are coma or unresponsiveness, absence of brainstem reflexes, and apnea (lack of drive to breathe.)

Given the difficulty in modern times to diagnose brain death, it’s not hard to imagine previously that people misdiagnosed the living as dead and adding to the mythology of the living dead.

Are there any scientific studies of zombies?

There are! In 1983, Dr. Wade Davis, a Harvard ethnobiologist, went on 3 expeditions in Haiti. He sampled 4 potions used by Voodoo priests in their rituals. He found these concoctions were composed of a variety of things, but the five most consistent were: burnt and ground human remains, a small tree frog (Oeseopilus dominicensis), a polychate worm (Hermodice carunculata), a large New World toad (Bufo marinus) and one or more species in 2 genera of puffer fish (Diodon hystrix L., Diodon holocanthus L., Sphoeroides testudineus L.) Puffer fish are eaten as a delicacy and contain the poison teterotoxin.

The effects of teterotoxin on a human can be mistaken for a zombie since it can induce a death-like state.

Don't worry - tune in later this week as we share tips for how to survive a zombie apocalypse. 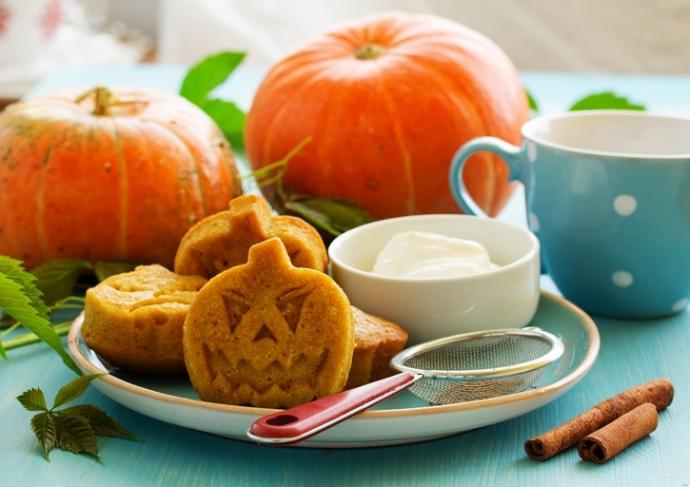 Check out these five scary-good Halloween recipes that will actually pack a healthy punch for you and your guests, too.
By Molly Kimball, RD, CSSD 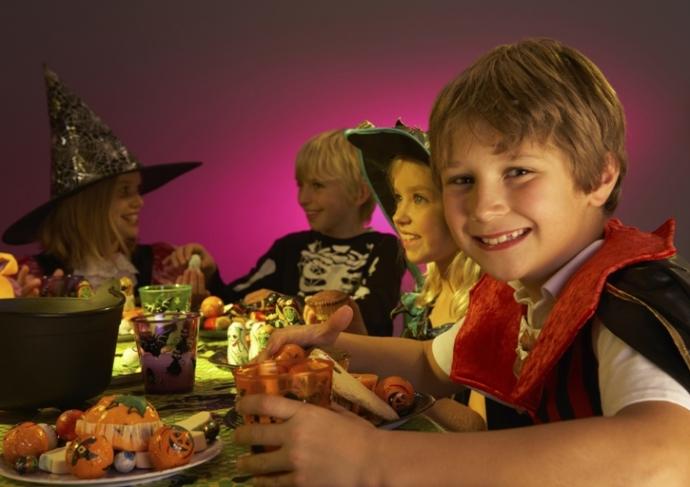 Consider having a few of these low-sugar, low-calorie Halloween-themed foods and drinks on hand.
By Molly Kimball, RD, CSSD