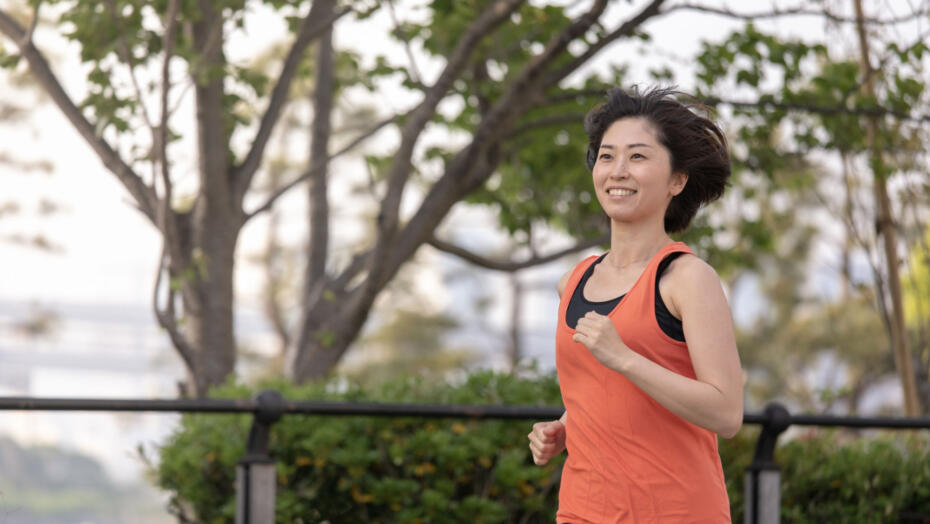 Residents of the Gulf South are well acquainted with hurricanes, oppressive heat and intense rainstorms. Lately, another weather phenomenon has come calling that might not be quite as familiar to us.

A giant dust cloud known as the Saharan Air Layer came floating upon the southern United States in June. It brought with it degraded air quality and health issues for many who are vulnerable to this type of particle pollution, which is a mix of tiny solid and liquid particles that exist within the haze.

Although the dust plume hovers about a mile above the Earth’s surface, it can be very noticeable. It makes the sky hazy or gray and can produce interesting, red-orange sunsets.

But for some, especially people with underlying airway or bronchial disease like asthma or COPD, the dust plume can cause coughing, chest discomfort and other health problems.

The National Aeronautics and Space Administration says brisk, upper-level winds pick up an estimated 100 million tons of dust from the Sahara Desert each year. A sizable portion of it routinely blows out over the Atlantic Ocean and envelops areas in and around the Gulf of Mexico. This usually happens between May and August, typically peaking in July. Scientists say the plume of dust can extend up to 2.5 miles into the atmosphere, but some of the particles fall low enough so that we can breathe them in.

Shifting winds can impact the concentration of dust that reaches our noses. As a result, air quality in our area can rise and fall from day to day while the plume hangs around us.

NASA reported a fresh supply of dust was airlifted from the Sahara in early June and some of it made the 5,000-mile trip across the Atlantic for a visit to our region. By mid-June, air quality in parts of Louisiana, including New Orleans, Baton Rouge and the Northshore, reached a level that experts said was unhealthy for sensitive groups.

The Sahara Desert is by far Earth’s largest source of airborne dust. During winter and spring months, storm-driven Saharan dust often ends up fertilizing the nutrient-poor soils of the Amazon rainforest. The dust storms in the summer tend to loft material higher into the atmosphere, allowing the plumes to make the long trip across the Atlantic.

While the general public is typically not heavily impacted by the Sarahan dust invasion, increased inhalation of any type of dust can be irritating. People with chronic lung or respiratory disease are far more at risk for developing complications from a dust storm, according to the American Lung Association. Those high-risk people can experience symptoms such as coughing, shortness of breath, sneezing, eye irritation and chest and throat discomfort.

The size of the dust particles can create different health repercussions. The larger particles can enhance allergy symptoms, irritating the lining of the eyes, nose and throat. Smaller, more fine particles often cause problems for those with breathing issues because they can penetrate the lungs. The result can be shortness of breath, coughing, wheezing and even tightening of the chest. Experts say approximately 30% of the dust coming from the Sahara is considered to be “fine.”

If you live in an area that is experiencing higher levels of dust than normal, you should reduce the amount of time spent outdoors. While indoors, keep windows closed and regularly change out air condition filters.

Wearing a face mask when outdoors is also advised. It’s a good way to help avoid inhaling particles of dust. Talk to an allergist if your symptoms get worse due to the Saharan plume.

Despite the irritating aspects of the Sarahan dust plume, there is an upside to it beyond cool sunsets. These dust clouds can hinder the formation of hurricanes.

Our primary care doctors are here to help you. 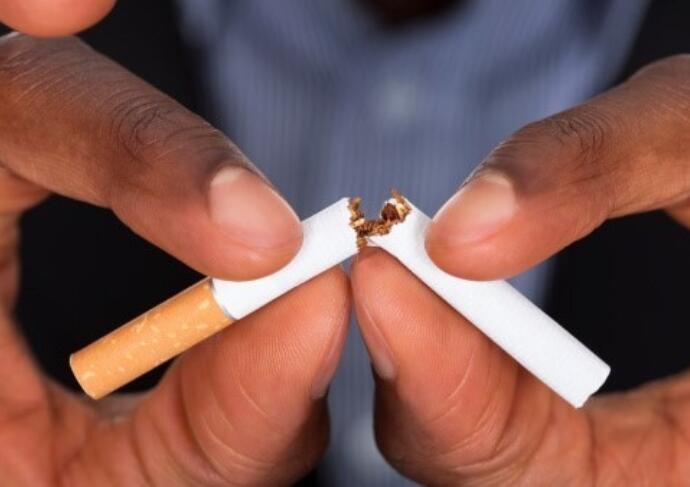 Quit Smoking With Our Free Program

It doesn’t matter if you’ve never tried to quit smoking before or if you’ve tried too many times to count, Ochsner’s smoking cessation program can help you quit for good.
By Tresser Mayho 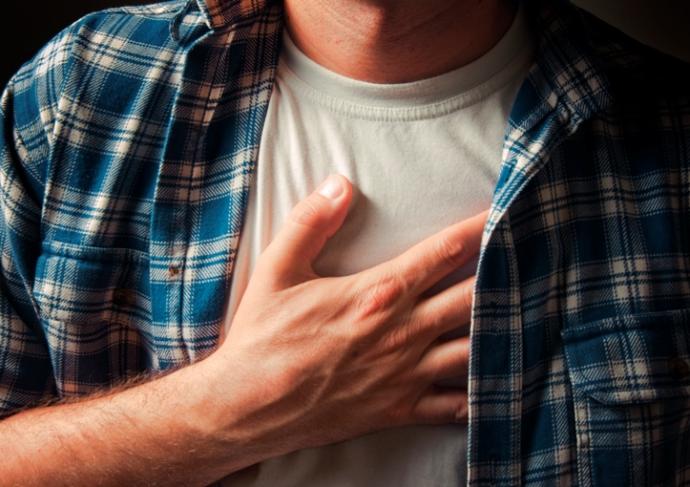 Patients with pulmonary hypertension may have symptoms that are common to other diseases.
By Kimberly C. Thompson, DNP, APRN, AGACNP-BC