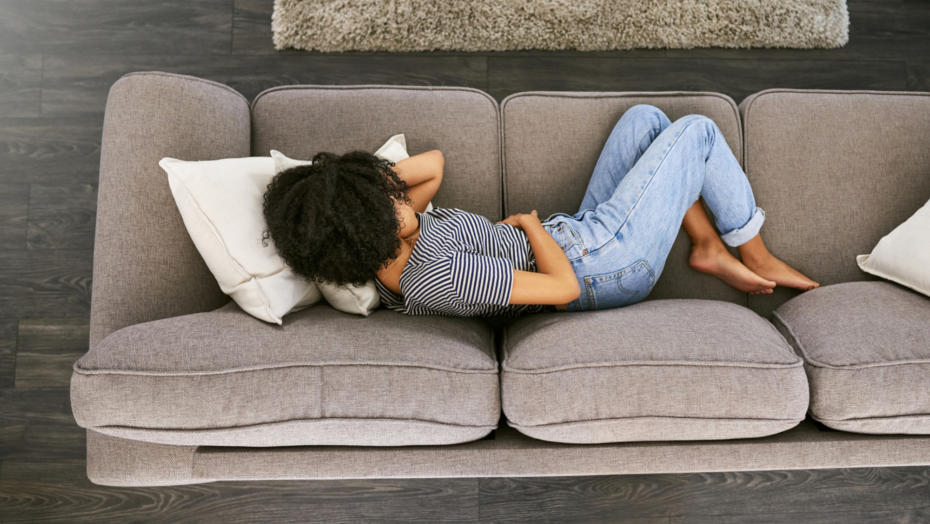 Food poisoning and stomach flu are both unpleasant, and their symptoms are similar enough that many people have a hard time telling them apart. Symptoms of both often include nausea, vomiting, diarrhea, fever, chills and dizziness due to dehydration. Understanding the difference between the two illnesses is important for treatment purposes, as well as for protecting others around you from infection.

Below, we break down the primary differences between stomach flu and food poisoning, as well as the recommended course of action for each.

Stomach flu is a term that many people use to refer to an array of stomach sicknesses. The actual name of the stomach flu is viral gastroenteritis and refers to a variety of viruses that infect the intestinal tract. It’s important to note that stomach flu viruses are different than influenza, or the seasonal flu.

Unlike the stomach flu viruses, food poisoning is caused by bacteria from contaminated food. Contamination can occur at any stage of the food preparation process. Cooking food thoroughly is essential in preventing harmful bacteria growth.

In some cases, food poisoning is more dangerous than the average stomach flu because it can lead to hospitalization and even death. To prevent food poisoning, food handlers must wash their hands regularly since the main cause of spreading germs is contamination of food by people who carry the germs.

Distinguishing between the stomach flu and food poisoning is difficult because of their similar symptoms. However, food poisoning can be determined as the culprit if other people get ill from the same food as you. This is more difficult to determine if you believe that you became ill from food eaten in a restaurant. Calling the health department or restaurant to see if there are similar reports of sickness might allow you to determine food poisoning as the cause.

Food poisoning symptoms on average tend to be more severe than stomach flu symptoms. They can appear right after a person eats the contaminated food, or not until days later. Common symptoms of food poisoning include:

Other symptoms can include problems with the nervous system, such as blurry vision or feeling dizzy. But these problems are not as common.

Doctors can test your stool and send it to the lab to identify bacteria associated with food poisoning and viruses associated with gastroenteritis. This is not typically done unless you are experiencing severe symptoms or strongly suspect food poisoning as the cause. Treatment for both illnesses is the same and requires lots of fluids and bed rest.

Note: Another condition to consider nowadays is COVID-19 infection. We know that the most common GI symptom is lack of appetite in patients who tested positive for COVID-19, but up to a third of the patients also complain of diarrhea, nausea or vomiting and abdominal pain.

What can I do on my own to feel better?

Should I see a doctor?

Patients should consult a doctor or nurse if they for any of the following conditions:

Most people recover from food poisoning and the stomach flu and never actually know which one occurred. The most important thing to do when you think that you have food poisoning or stomach flu is to drink plenty of fluids and make sure symptoms subside. Always contact your doctor if you believe that symptoms are getting more severe because they might require medical attention.

Need to speak with a doctor? Ochsner Connected Anywhere offers immediate access to a healthcare provider from your smartphone, tablet or computer. Start your video visit here. 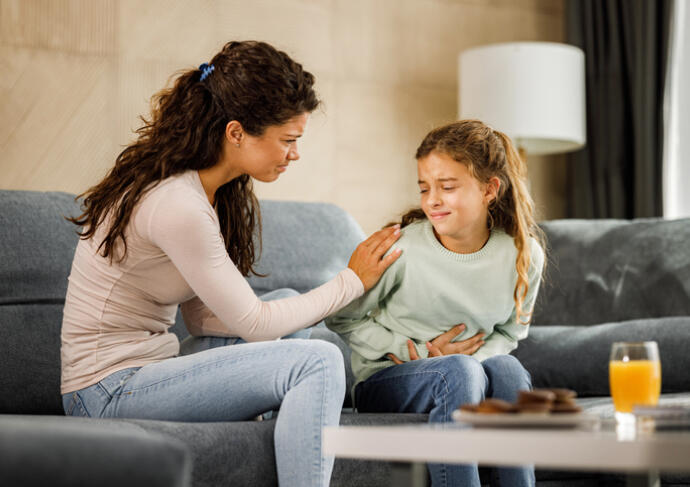 The 2023 Stomach Flu: Symptoms and Treatment

Norovirus, which causes the stomach flu, is highly contagious, and cases are on the rise. Here’s how to stay healthy.
By Erika Smith, MD 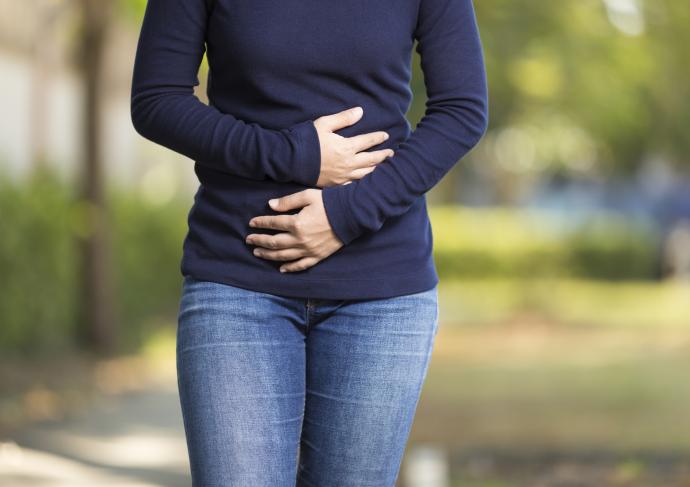 What Causes Bloating and How to Prevent it

Salty foods and carbonated beverages aren't the only things that can lead to a bloated belly.
By Aldo Russo, MD 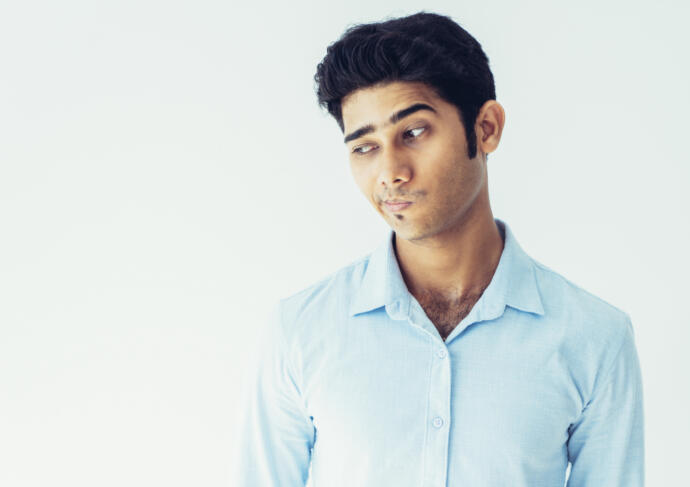 Questions You're Too Embarrassed to Ask About Passing Gas, Answered

Everyone passes gas but no one wants to talk about it. Enter: Our Ochsner expert.
By Aldo Russo, MD