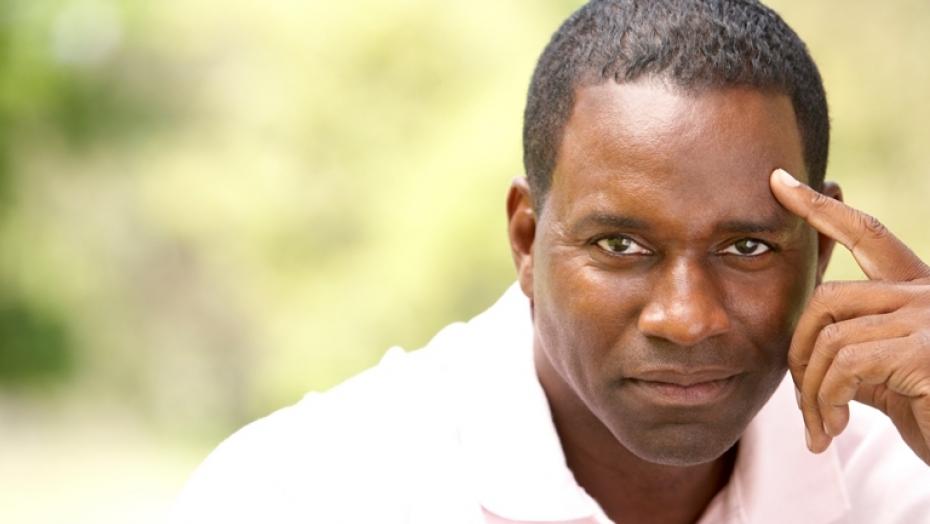 Is a Vasectomy Reversible?

When a man considers a vasectomy he may think that it cannot be undone, and thus irreversible. But in reality, a vasectomy can be undone with great care and understanding. When a vasectomy is undone it is called a “vasectomy reversal.”

However, whether or not it will work well enough to return adequate sperm to the semen will not be known for some time after the procedure, and there is no guarantee that it will work.

There are a couple of factors that determine the likelihood of a successful vasectomy reversal:

If anti-sperm antibodies are present as a result of the body dissolving sperm trapped by the vasectomy then the sperm after vasectomy reversal are at risk of being attacked by the immune system and may not be able to do their job well for pregnancy.

This is one reason the pregnancy rate is lower. Sperm granulomas and other signs of the fluid in the vas deferens at surgery can suggest positive or negative outcomes as well, but these only are seen during surgery and can’t help you make the decision to get a reversal.

In general, vasectomy is hard to undo. Done right it requires a microscopic two-layer technique in the hands of the most experienced Urologist. But keep in mind that vasectomy reversal is not covered by insurance, so it will require that the entire surgery be paid for up front. And while there is no guarantee of success, many men have reversals and go on to father many more children afterwards. 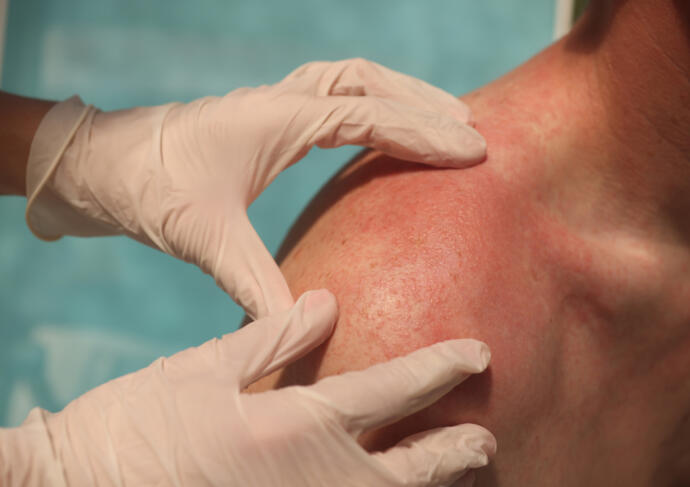 5 Tips for Men to Protect Their Skin Year-Round

Studies show that skin cancer is the most common form of cancer in the United States. Did you know men are more likely to be at risk?
By Julie Martin, MD and Jessica Chu, MD 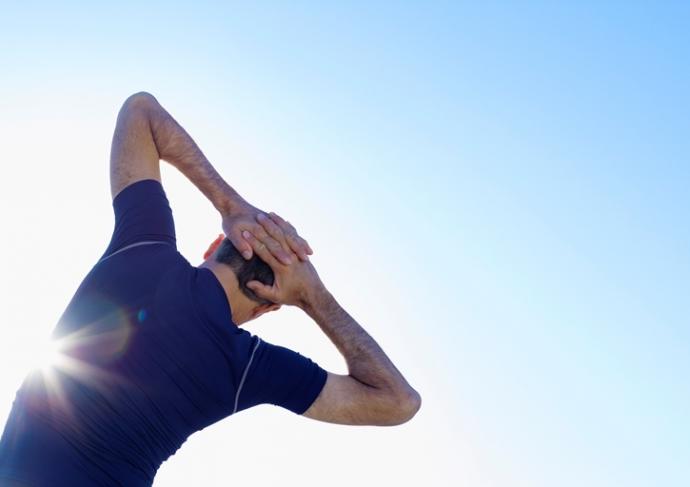 10 Ways to Keep Your Back Healthy

From staying hydrated to quitting smoking, here are 10 ways to keep your back healthy and strong.
By Tamara Fryer, PT, Cert-MDT 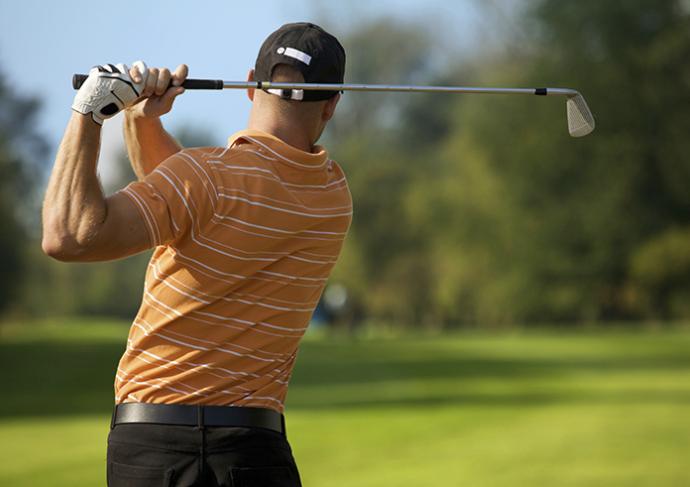 Do You Suffer from a Golf-Related Injury?

Playing golf can cause a variety of injuries. These are some of the most common ones that physicians see.
By Misty Suri, MD