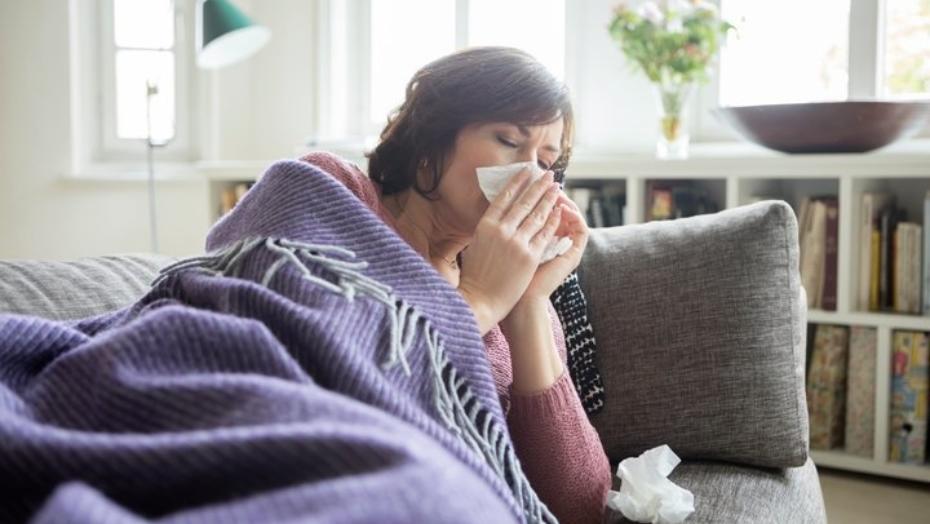 How To Stop a Runny Nose

Whether you refer to it as snot, mucus or nasal discharge, the slippery, gelatinous goo naturally produced by glands in the linings of your nose is icky.

Excessive amounts of this mixture of water and proteins can at times leak from the nostrils, prompting people to discreetly blow it into a tissue that is quickly and sheepishly tucked away. With any luck, no one will be looking when you are confronted with a runny nose.

While dealing with excess mucus in public is not elegant, there is nothing to be ashamed of. Despite its loathsome reputation, snot happens – to all of us.

The body is constantly producing it. Even when you’re feeling well, your body produces a lot of mucus. There’s debate as to exactly how much, but some say it’s about 1.5 quarts a day. As unpleasant as it sounds, much of it is swallowed.

Mucus plays an important role in our bodies. It helps to filter out dust, allergens, microorganisms and other materials you breathe in through your nose. This filtering is an important first line of defense against viruses and bacteria that can make us ill.

Mucus also keeps nasal passage tissue from drying out by serving as a lubricant.

Even though it’s constantly being produced, most of us only notice mucus when we make too much of it or if the consistency of the discharge changes.

The production of mucus can be increased by a virus such as the common cold, sinus infections, allergies, being outside in cold weather and even by eating Popeye’s Fried Chicken or other spicy foods.

Sometimes, the excess discharge is clear and watery. In other cases, especially when a virus or infection is involved, a thicker, more annoying mucus may emerge from your nose. The flow can be heavy enough to make your nose feel like a waterfall.

The color of snot

Mucus comes in different colors. And while the shade of the discharge may provide tips as to its cause, it can be difficult to figure out exactly what’s causing it by color alone.

In its natural state, mucus is clear. So having clear snot is generally regarded as a good thing.

Cloudy, grey, whitish or yellowish mucus could mean you have a cold or infection that is causing inflammation. These colors are often derived from proteins released by the cells that cause inflammation.

Brown or black mucus is more common in heavy smokers and among those with some types of lung disease. Brownish or bloody colors may signal a bacterial infection.

Doctors treating excess mucus will want to know the color and type you’re dealing with as part of their evaluation. However, since making too much mucus can be caused by many different things, doctors typically rely on other clues to diagnose and treat the problem.

How to stop the flow

Despite the importance of mucus, too much of it pouring out of your nose can drive you crazy and force you to run through a box of tissue in no time.

The National Institutes of Health has suggestion for what to do if you feel that snot has taken control of you.

In most cases, excessive mucus is not a serious medical problem, but it is certainly a nuisance. It can block sinuses, drip back into your throat, cause coughing fits and make your nose feel like a faucet.

If you find yourself blowing your runny nose every five minutes, take solace along with an antihistamine or decongestant. We’ve all been there.