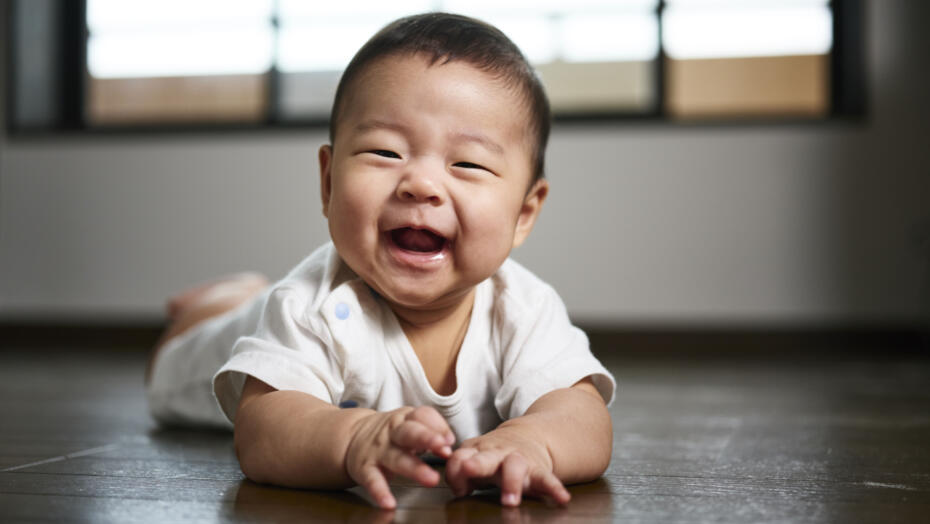 How Often Should I Bathe My Kids?

Rather suddenly, the question of how often parents should bathe their young children has become a hot topic, thanks to actors Ashton Kutcher and Mila Kunis. The celebrity couple kicked off a seismic online discourse about hygiene practices for kids when they revealed their children, who are 6 and 4, aren’t made to bathe too often.

So, are they on to something or is this a case of digging up dirt on celebs?

The revelation seemed to counter conventional wisdom and our grandmothers’ scrub-behind-the-ears approach to nightly baths. Now, the fervor that began as Hollywood fodder has forged its way into the medical community with pediatricians and dermatologist weighing in on the dust up.

It turns out there’s validity to Kunis and Kutcher’s notion that kids don’t need daily baths, and that using soap everyday rids the body of natural oils. This could be viewed as good news for kids with a strong aversion to bath time and parents tired of the daily struggle to get them into the tub.

To Bathe or Not to Bathe

It is believed that soap was invented by the Babylonians around 2800 BC. And, historical records indicate ancient Egyptians took regular baths, using a combination of animal and vegetable oils and alkaline salts to form a soap-like material.

In America, regular bathing was not popular in the first part of the 19th century. But concerns about cholera and other disease caused by foul water prompted the popularity of indoor plumbing and bathtubs. Even then, there were medical experts who suggested soap should be used only for extremely dirty bodies, since it removed necessary oils from the skin.

By the early 20th century, increasing awareness of germ theory spawned recommendations to bathe often to rid the body of so-called invisible dirt that can lead to disease. This is likely why your grandmother was so adamant about scrubbing kids clean on a daily basis.

Now, along come Kutcher and Kunis to stir the tub. Speaking recently on the Armchair Expert podcast, the couple said they don’t wash their children unless they can see dirt on them. The comments created a social media and online shockwave and undermined the wisdom of a nightly ritual in countless American households.

What started as a seemingly trivial look into celebrity lifestyles has involved into significant discussion about pediatric and adolescent dermatology. It has raised real questions about whether Americans are culturally too aggressive when it comes to washing children, a practice that can lead to eczema and other skin issues. On flip side, bathing kids too infrequently can create the same problems.

What Experts Have to Say

The American Academy of Pediatrics says that bathing three times a week for an infant should be enough until their first birthday, absent unique messes caused by diaper spillage and the like. Bathing more frequently can dry out your baby's skin. After a year, a pattern of one to three baths a week should suffice.

The American Academy of Dermatology Association says children ages 6 to 11 should bathe at least once or twice a week and when dirty, sweaty, smelly or after a swim. Once kids hit puberty most want to bathe or shower daily, and they should. Tweens and teens should also wash their faces twice a day to remove oil and dirt, according to the dermatology association.

The bottom line is that when it comes to bathing children, too much or too little can be problematic. It’s also important to use soap sparingly and to choose a brand formulated for a child’s sensitive skin. 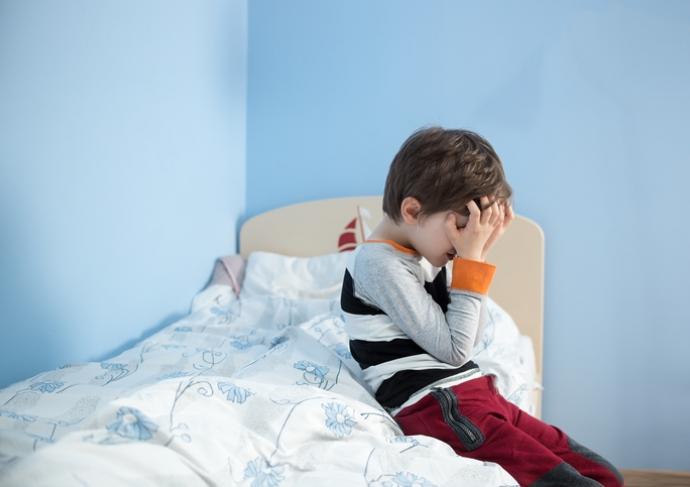 How to Handle Bed-Wetting

Your child is getting older, but the bed-wetting just doesn’t seem to be going away. This can be a stressful situation for both children and their parents, but in the vast majority of cases, it does get better, and it is outgrown.
By Frank Cerniglia, MD 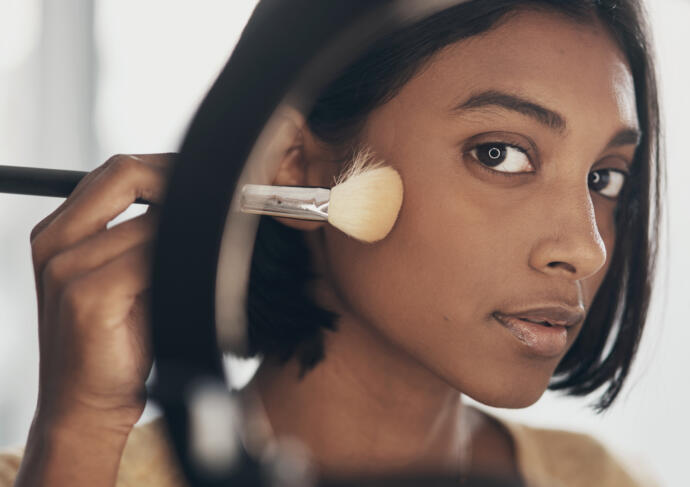 4 Tips for a Basic Skincare Routine 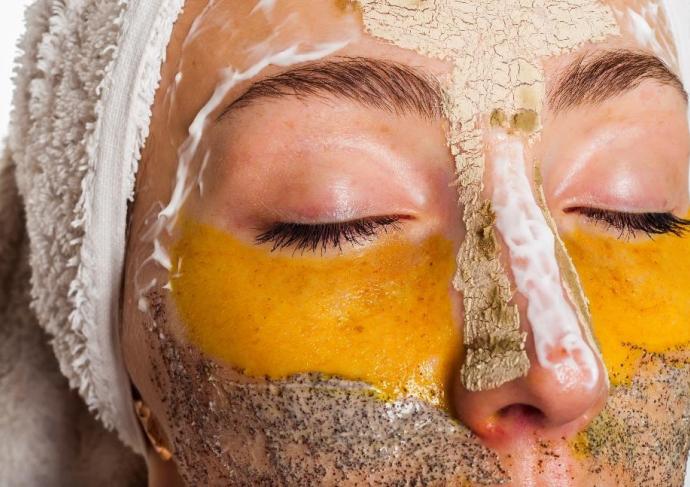 Learn about some lesser-known ingredients that you should consider incorporating into your skincare regime.
By Julie G. Danna, MD