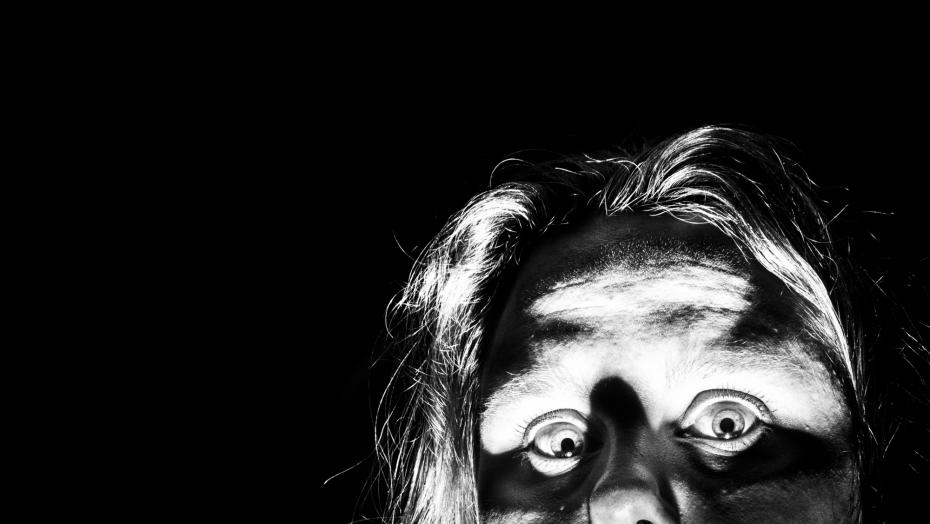 Whether it's going to the theater to watch the latest offerings from Hollywood, or staying at home to watch a classic, most would agree that the weeks leading up to Halloween are prime time for horror movie viewing.

But, are these movies safe to watch? Do they have physical or psychological effects people should be worried about?

Many enjoy these films in the same way that one might enjoy a thrilling roller coaster ride in that both produce the feeling of a “rush” that some find pleasurable. Exposure to horror movies have been shown to produce a release of naturally occurring substances in our brains and bodies. Adrenaline, noradrenaline, cortisol and dopamine produce effects that many thrill seekers find desirable. Feelings of fear produce a "fight or flight" response which, for some at least, can produce a rush and a feeling of invincibility.

The feelings of tension and fear produced can temporarily increase your heart rate and blood pressure and for the majority of people this is unlikely to have lasting consequences. Other physical effects include muscle tension, increased skin conductance (a measure of how much you are sweating), and more rapid horizontal eye movements.

Can Horror Movies Harm You?

So can these films actually inflict serious harm to anyone? Despite rare media reports of movie patrons dying during or after watching horror movies, there have been no studies proving they have this effect.

However there are those among us who might be cautioned. Psychological effects may be more concerning for a select few viewers. Some scientists have suggested that the surge of cortisol caused by the anxiety produced in these movies can cause recollections of stressful experiences of the past. In contrast to common belief, there is no clear link between horror films and nightmares, however any stressful anxiety provoking event can trigger nightmares and insomnia. Some viewers who have preexisting difficulty with sleep or anxiety, or any disorder that would make sleeping poorly for a night or two a problem, should consider avoiding them.

Enjoying these films depends on knowing that we are actually safe. Most adults of course are aware that the situations on the screen are not real, and for most who watch them the minor increase in anxiety and the temporary loss of sleep is worth the thrill. Of course, the target audience for horror movies is thought to be younger (16-24 year olds). The usual caution applies to parents regarding exposing children to violent frightening content who may not be able to distinguish fantasy from reality.

So if you are an adult who likes a good ghoulish thrill, go ahead if you dare; you are unlikely to be "scared to death."

How to Prepare for a Zombie Apocalypse

Whether there’s a zombie apocalypse or a natural disaster, it’s always important to be prepared. 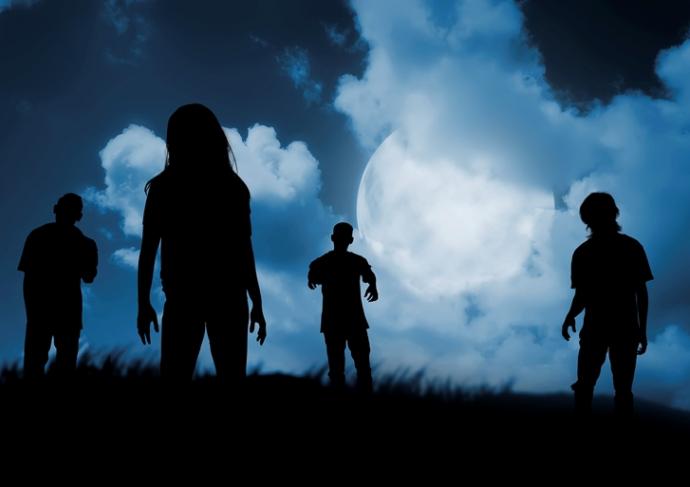 Just for Fun: Zombies Throughout History

In the spirit of Halloween, we thought it would be fun to talk about zombies.
By Korak Sarkar, MD