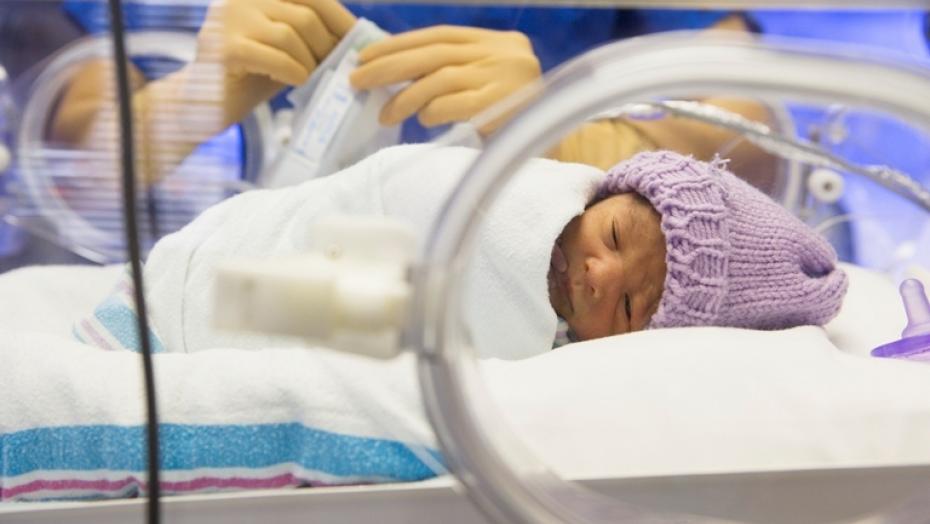 It’s easy to call Drew Brees a New Orleans hero for what he has done on the football field. But in many ways, it’s what the Super Bowl-winning quarterback has done off the gridiron that makes him so special. That’s because Brees and his wife, Brittany, through the Brees Dream Foundation, are two of the city’s most generous benefactors. Since its inception in 2003, the foundation has given over $22 million to charitable causes.

That generosity has touched numerous lives in New Orleans, including many at Ochsner. Thanks to a donation from the foundation, Ochsner Baptist Medical Center has been able to install 53 webcams in its Neonatal Intensive Care Unit (NICU) , as well as its labor and delivery units, allowing parents to stay virtually connected to their newborn children despite not being beside them physically.

The NICVIEW® Web Camera System opens new possibilities in neonatal care. The Brees Dream Foundation’s gift allowed Paige and Paul Prechter, for example, to check on their premature twin daughters after being evacuated from Ochsner Baptist during Hurricane Isaac.

“Being able to see that they were OK made us feel great inside,” Paige says.

Earlier this summer, New Orleans musician and writer Stephen Maloney echoed that sentiment in an essay published on the Huffington Post. His son was born with low oxygen levels, requiring a five-day trip to the NICU. The cameras allowed Maloney and his wife to stream live video of their son throughout his recovery.

“It’s amazing how much relief you can get from seeing a live feed of your baby in the middle of the night,” Maloney wrote. “Without that lifeline, I don’t think my wife and I would have been able to get any sleep at all.” Brees says he’s been overwhelmed by the positive feedback he has received. “Brittany and I are very proud of the cameras we were able to donate to the Ochsner NICU,” he says. “I’m not sure we truly realized at the time what an impact the webcams would have. It’s an amazing feeling to know something like that can mean so much to so many.”

Read more inspiring stories like this one in the latest issue of Ochsner Magazine. 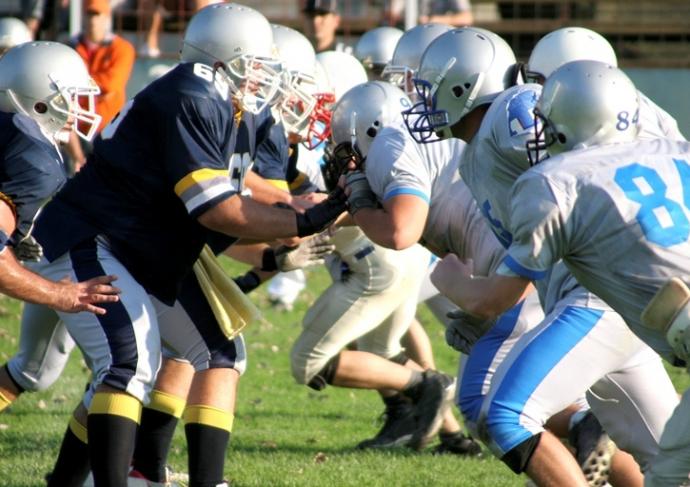