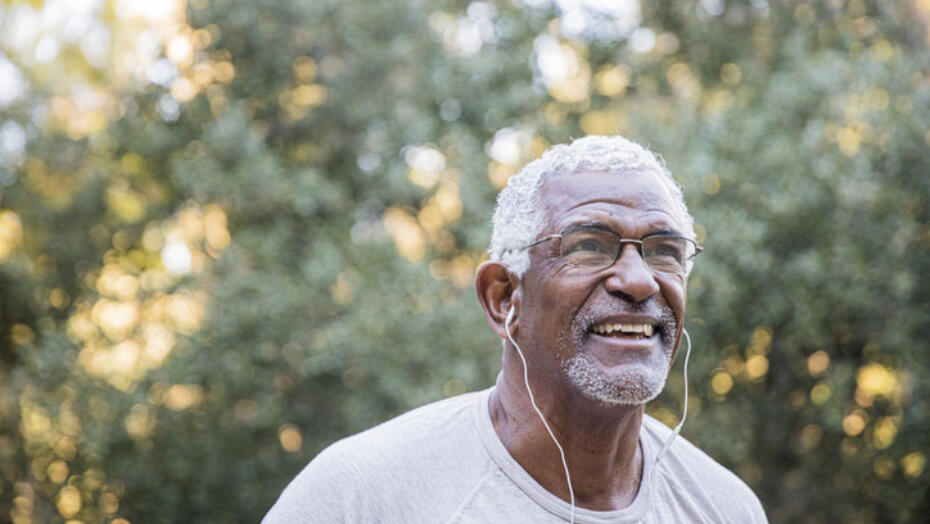 Epilepsy is a chronic neurological disorder in which brain cells (neurons) produce abnormal electrical discharges, causing the other nearby neurons to fire together in the brain. Seizures may present in different ways, from staring episodes to abnormal movements and behaviors (even laughter). Epilepsy may be triggered by infection, brain trauma or abnormal brain development. About half of patients never learn why they’ve developed epilepsy.

For many patients, epilepsy can be controlled with medications. However, for those whose seizures cannot be controlled, there are some promising new surgical treatments that have become standard of care in the past five years.

There are two major subsets of surgeries to treat seizures: those that require your doctors to locate the primary spot in the brain where seizures are arising, and those that do not. First, we’ll talk about how to localize seizures, and then we’ll discuss some of the options for treating them. Finally, we’ll review the surgical options for seizures that cannot be localized.

Stereoelectroencephalography (sEEG) is the primary way we recommend localizing where seizures are generated within the brain. Historically, a large window of skull was opened to lay sensors over the brain’s surface, but now we are able to insert multiple electrodes (thinner than a piece of spaghetti) into the “neighborhood” within the brain where we believe the seizures are beginning to determine which “house” is starting the party, so to speak. The process captures a 3D image of seizure activity in the brain.

At Ochsner, we use a special robot that has been designed to put the electrodes exactly where we want them to go through tiny holes in the skull. We epilepsy surgeons and neurologists will carefully plan the trajectories before surgery, and the robot will help us to get them right where we want them to go much faster than we could have done in the past.

After sEEG placement, we will monitor seizures for a week or two. Once we determine which “house” is starting the activity, we will remove the electrodes and discuss one of the following options to offer definitive treatment.

Laser interstitial thermal therapy (LITT) uses a laser to deactivate tissue that causes seizures in the brain. This minimally invasive surgical treatment is for patients whose seizures originate in a small region of the brain that can be safely removed

Similar to sEEG placement, a very small hole is drilled in the skull with robot guidance. We place a laser catheter into the area that is responsible for starting the seizures. Then, under MRI guidance, the laser is turned on and used to ablate the seizure onset zone. Most patients are able to go home after only one night in the hospital.

Similar to a pacemaker, the responsive neurostimulation system (RNS) allows us not only to monitor, but also treat seizure onset zones. It is an implantable neurostimulation system that consists of a generator (or battery) that sits in the skull and connects to two electrodes in the brain where seizures begin. It is primarily used for patients whose seizures arise in an area that cannot be safely removed or ablated, such as the part of the brain that controls speech or the movement of your right hand. No brain tissue has to be removed to implant this system.

The system will sense if a seizure is starting, and if so, it will deliver an electrical impulse to stop the seizure from spreading. Patients cannot feel the impulse being delivered. The skull generator will store information about the seizures, which can be downloaded wirelessly to a laptop to share with your epilepsy doctor.

The tried-and-true method for treating seizures that are found to be coming from the central parts of the temporal lobe, temporal lobectomy is an open surgical procedure where we remove the outer and inner portions of the brain where many patients’ seizures originate. This is an excellent option for patients whose seizures come not only from the middle part of the temporal lobe, but also the tissue that is more superficial.

Though we prefer to be able to identify where seizures are starting, some patients are not able to go through sEEG monitoring, and others who have participated may be found to have multiple “houses” that are starting their seizures. We also have surgical options available for patients who fall into these categories.

Vagus nerve stimulation (VNS) is a well-established procedure to treat epilepsy with surgery that does not require us to enter the brain at all. Another a form of neurostimulation, we place a small, flexible set of leads around a nerve in the neck. This connects to a pacemaker-like battery pack in the chest. This provides mild electrical stimulation throughout the day to help break up seizure propagation cycles in the brain. While about 50% of patients have about a 50% improvement in seizure frequency and severity, it is rare to become seizure-free with this device.

Similar to VNS, the system consists of electrodes that are placed in the brain that then connect via extension wires to a generator in the chest. Also similar to VNS, seizure freedom is quite rare with this treatment, but it can decrease the number and severity of seizures in many patients.

Because everyone’s seizures are unique, there is no “one-size-fits-all” treatment for epilepsy. Ochsner’s epilepsy program aims to provide state-of-the-art, innovative medical and surgical care for patients with epilepsy. We look forward to discussing your case, and we promise to do our best to help.

Learn more about epilepsy and seizure care at Ochsner 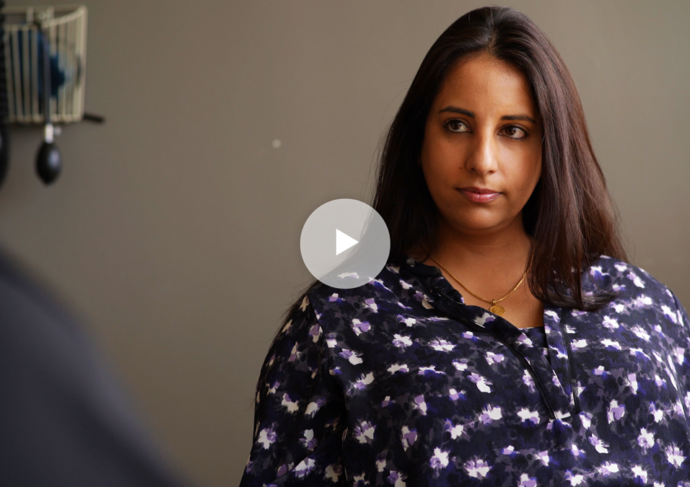 Did you know that just staring into space can be considered a seizure? 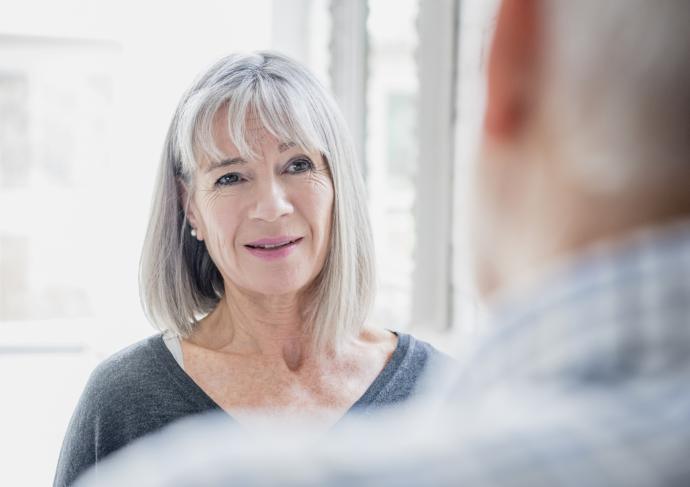 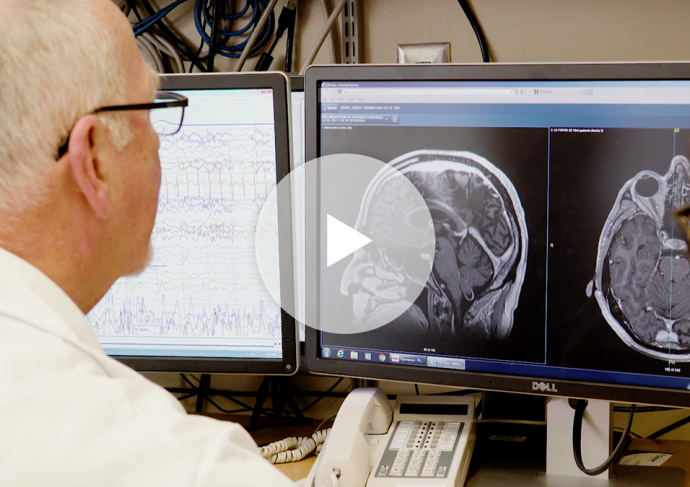