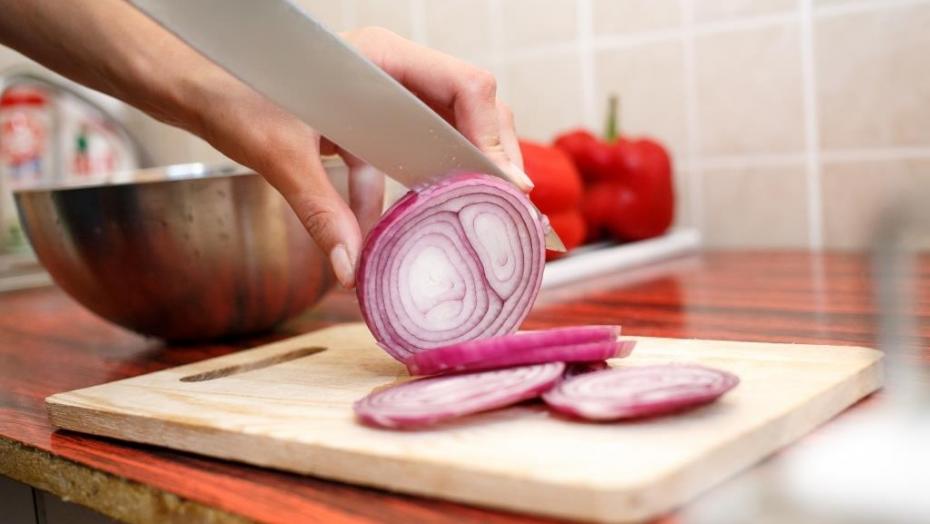 You may have seen a widely circulated claim that states uncooked, leftover onions are “poisonous” because they're a huge magnet for bacteria and can even cause food poisoning. This claim stems from a blog post that dates back to March 2008. While the original post was removed from the Internet in 2009, part of that post continues to circulate on social media.

According to the Center for Food Safety at the University of Georgia, juice released from cut onion is known to kill or inhibit the growth of several types of microorganisms, including some capable of causing human illnesses.

When handled properly, cut onions can be stored in the refrigerator in a sealed container for up to 7 days.

Another prevalent post claims that placing a cut raw onion in rooms throughout a residence could protect its occupants from getting the flu. There is no scientific evidence that a cut raw onion absorbs germs or rids the air of toxins/poisons.

However, onions are nothing to cry over — because they’re packed with nutrients.

Onions are a very good source of vitamin C and B6, iron, folate, and potassium. The manganese content in onions provides cold and flu relief with its anti-inflammatory abilities.

Two phytochemical (plant-derived nutrient) compounds in raw onions – allium and allyl disulphide – convert to allicin when the bulb is cut or crushed due to enzyme activation. Studies show these compounds to have cancer- and diabetes-fighting properties, while decreasing blood vessel stiffness by releasing nitric oxide.

Luckily, cooking onions in soup doesn’t diminish their nutritional value – it simply transfers to the broth. So when you’re sick, it’s best to make some soup with lots of onions! 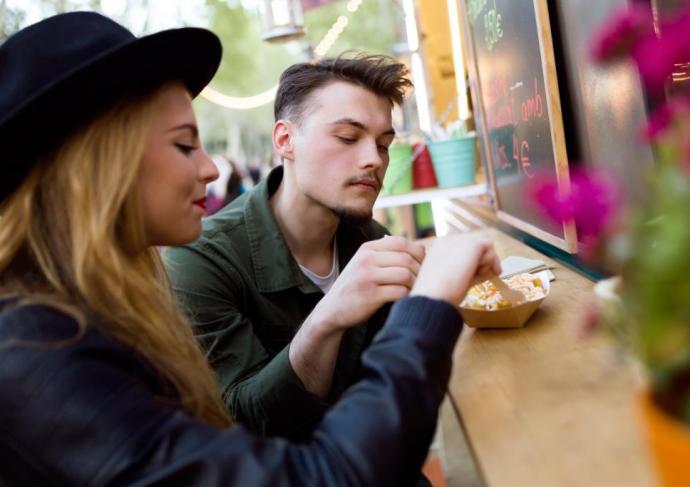 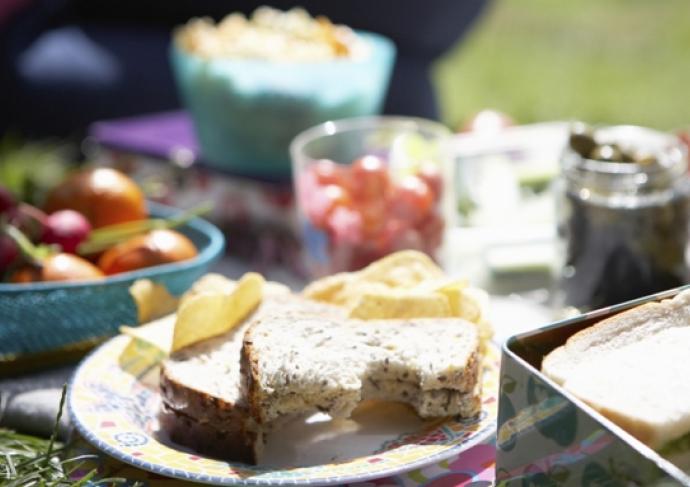 Help to keep your outdoor summer picnics fun and safe by avoiding these common food-safety mistakes.