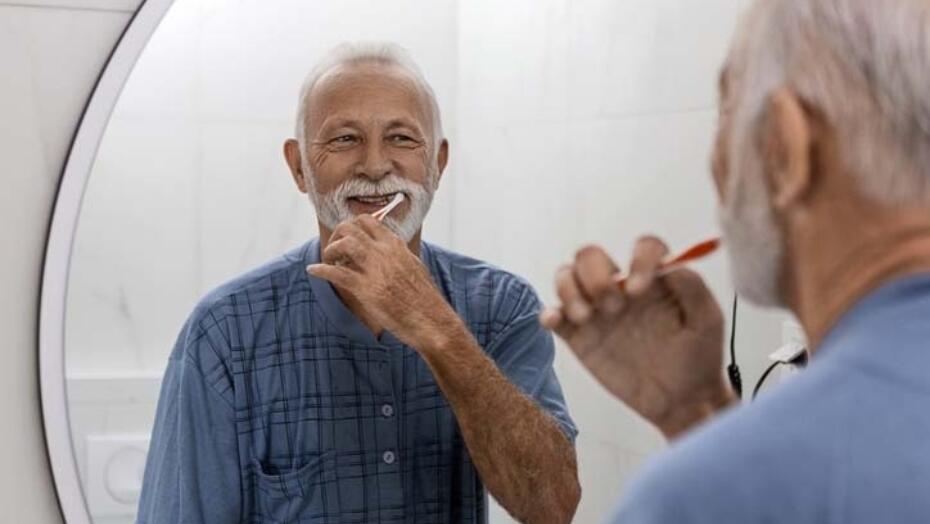 When it comes to keeping our hearts healthy, we think of lots of things: Exercise. A healthy diet. Avoiding cigarettes. Lowering stress levels. But did you know you should add good oral hygiene to the list?

A new study by the European Society of Cardiology, published in the European Journal of Preventive Cardiology, shows that brushing teeth frequently is linked to lower risks of atrial fibrillation (a quivering or irregular heartbeat that can lead to blood clots, stroke and other heart-related complications) and heart failure.

In the new study by the European Society of Cardiology, nearly 200,000 study participants ages 40-79 with no history of serious heart disease underwent a routine physical exam in 2003 and 2004, and they were asked about their tooth-brushing habits. Researchers followed up with the participants 10 years later. Three percent of the participants had developed atrial fibrillation, and 5% had experienced heart failure.

Researchers theorize that brushing your teeth frequently reduces bacteria in the subgingival biofilm (the gunk living in the pocket between your teeth and gums). Removing that bacteria prevents it from entering your bloodstream.

How do you know you’re brushing your teeth the right way to get rid of that bacteria? The American Dental Association has some tips:

*Place your toothbrush at a 45-degree angle to the gums

*Gently move the brush back and forth in short strokes

*Brush the outer surfaces, the inner surfaces and the chewing surfaces of the teeth.

*To clean the inside surfaces of the front teeth, tilt the brush vertically and make several up-and-down strokes.

*Don’t forget the spots between your teeth that a toothbrush can’t reach. The American Dental Association urges you to clean between your teeth at least once a day with floss or other “interdental’’ cleaners, such as dental floss picks, pre-threaded flossers, tiny brushes that reach between the teeth and water flossers. Talk to your dental hygienist about which is the best choice for your teeth.

So if you just step up your tooth-brushing game, is that all you need to do to protect your heart health? Definitely not.

You still need to pay attention to your diet (low in junk food and sodium, high in fruits, vegetables and other healthy foods); exercise several days a week (try taking a walk after dinner every night); avoid bad habits (take advantage of the free services we offer at the Ochsner Smoking Cessation Clinic); and get regular checkups with your doctor.

Schedule an appointment with Dr. Thanh Nguyen and learn more about heart health at Ochsner.org/HeartMonth. 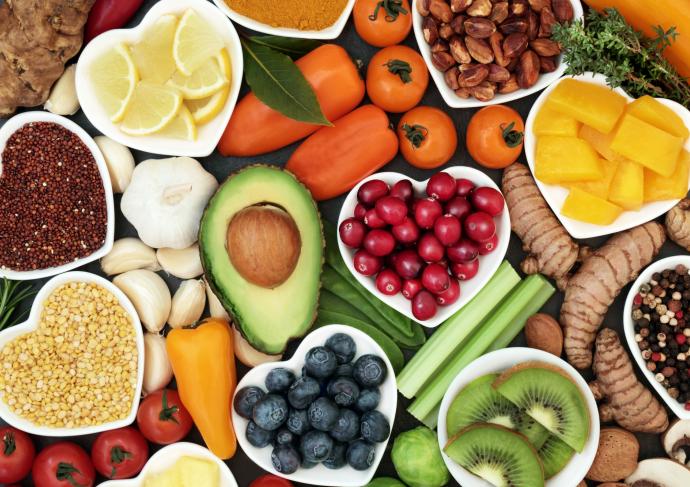 Fruits and vegetables, whole grains and limited sodium intake are some of the best ways to fight heart disease.
By William Bennett, MD, PhD 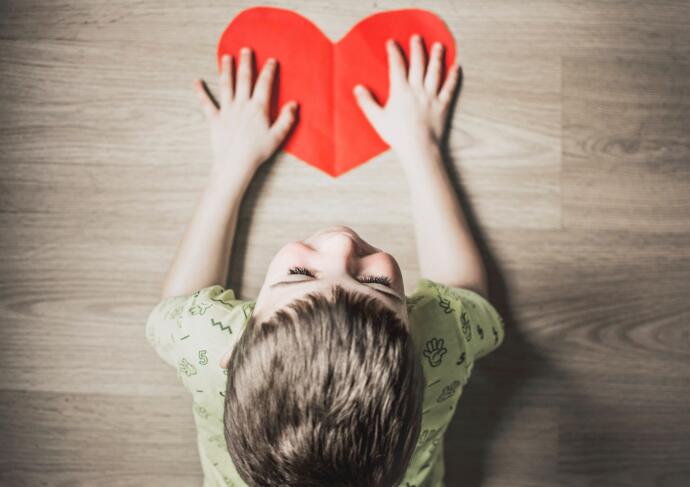 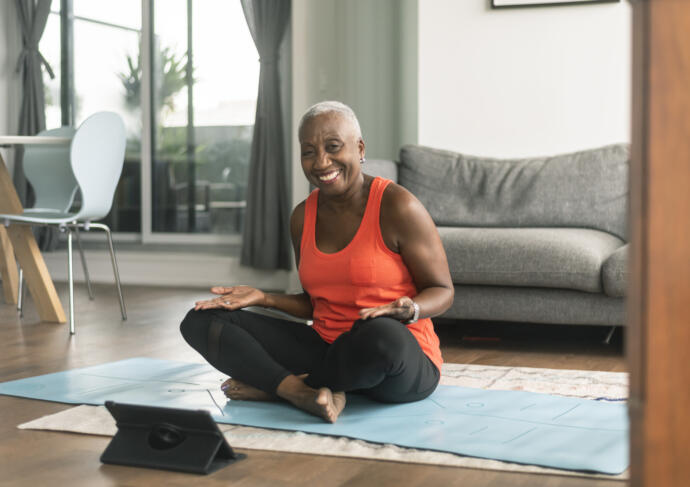 4 Tips For A Heart-Healthy Life

The path to a healthier heart begins with you. Follow these simple lifestyle tips to give your heart a little extra love.
By Pavan Malur, MD