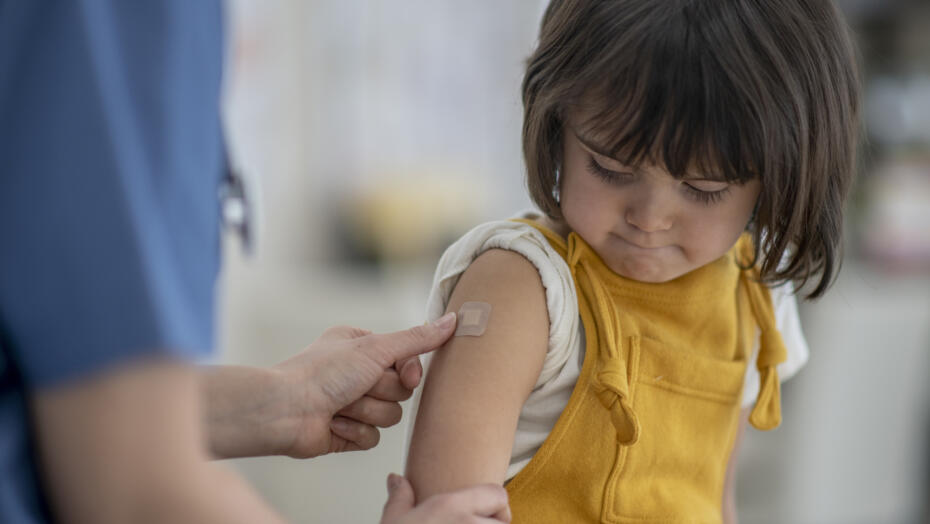 Do Vaccines Cause Autism Spectrum Disorder?

Surveys suggest that about 20% of parents believe vaccines will lead to symptoms of autism spectrum disorder. This is a startling number. Vaccines are given to children to prevent common diseases including measles, mumps, rubella, polio and chickenpox. When a child goes without vaccinations, it leaves his or her immune system susceptible to being infected. Here we explain the common myth that vaccines are linked to autism and studies that prove that this myth is officially busted.

What is the concern?

Many parents are especially concerned about the MMR (measles, mumps and rubella) vaccine. This belief is strengthened for parents by the fact that regression in children later diagnosed with autism might occur weeks to months after the MMR vaccine is given. This timing has led many parents to mistakenly assume a cause-and-effect relationship between the MMR vaccine and autism. Many parents also worry about thimerosal, a mercury-based preservative used in vaccines to prevent bacterial contamination. A more recent concern is the American Academy of Pediatrics’ schedule for administering multiple vaccines at one time.

Since 1998, there have been over 30 studies that looked at the MMR vaccine and autism. The overwhelming conclusion is there is no evidence that the MMR vaccine causes autism. There have also been over a dozen studies that have looked at thimerosal and autism, and the overall conclusion has been there is no evidence that this increases the risk of an autism spectrum diagnosis.

As mentioned above, there is growing concern that getting multiple vaccines at the same time might somehow weaken the immune system and trigger the development of autism. As such, some families have decided to space out vaccines by using an alternative vaccine schedule. This is not the recommended approach.

First, receiving multiple vaccines at the same time is completely safe. Today's more refined vaccines cause less stress to the immune system than vaccines of the past. This means that even though children receive more vaccines at the same time, the challenge to the immune system is less than in years past. Secondly, there is evidence that delaying vaccines makes a difference in development. A recent study comparing school-age children who received their vaccines on time with those who did not found that timely vaccination was associated with better performance on numerous tests including language and intelligence. Lastly, it's important to understand that the vaccine schedule created by the Centers for Disease Control was designed to protect children when they are most vulnerable to disease, and delaying vaccines or not vaccinating your child only puts them at risk for vaccine-preventable diseases.

If you think your child could have autism spectrum disorder, let our experts at the Michael R. Boh Center for Child Development help. 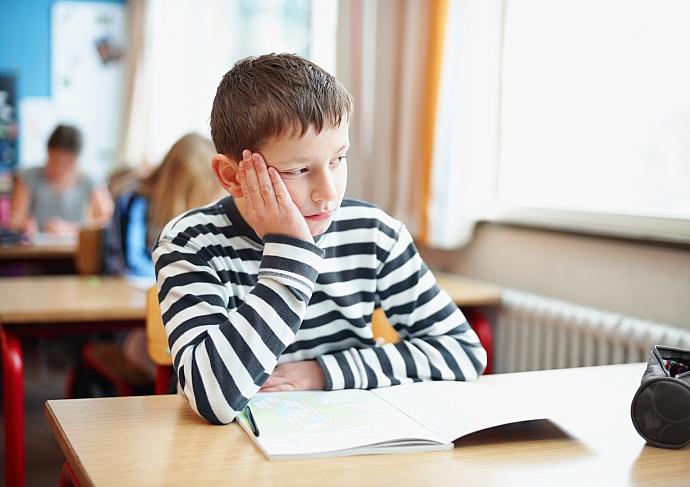 Because there are no definitive tests for ADHD, it’s important to look for signs related to inattention, impulsivity and hyperactivity.
By Jill West, PHD 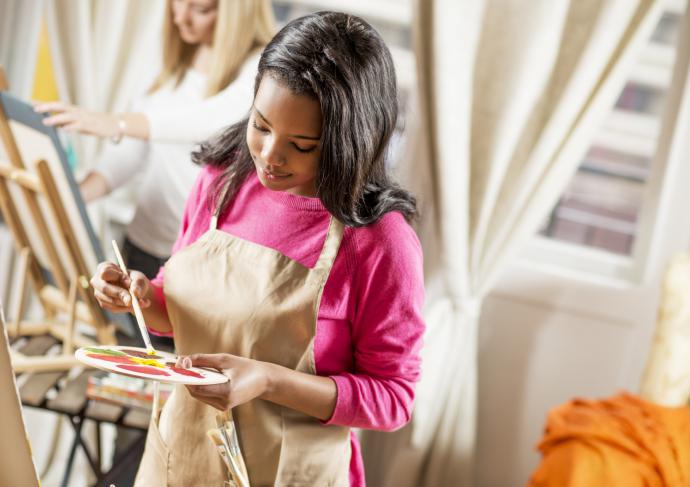 Here are four areas that children and adolescents benefit from art therapy interventions. 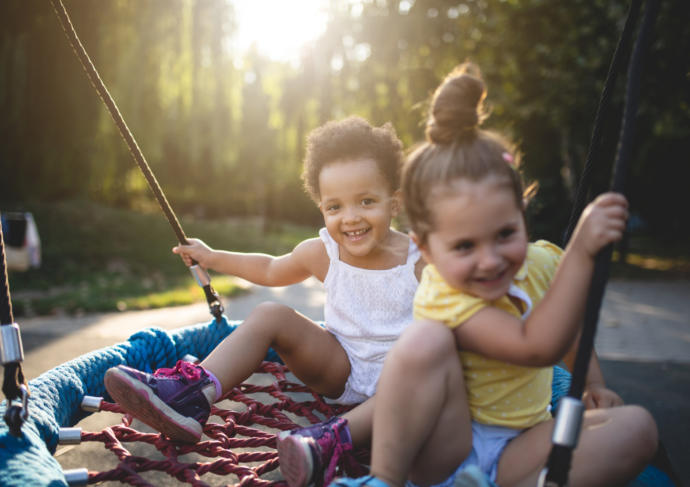 6 Ways to Support Children with Autism

As a friend or family member of someone with autism, you may wish to offer social support. Here are a few good ways to get started.
By Sally Guidry, BCBA, LBA