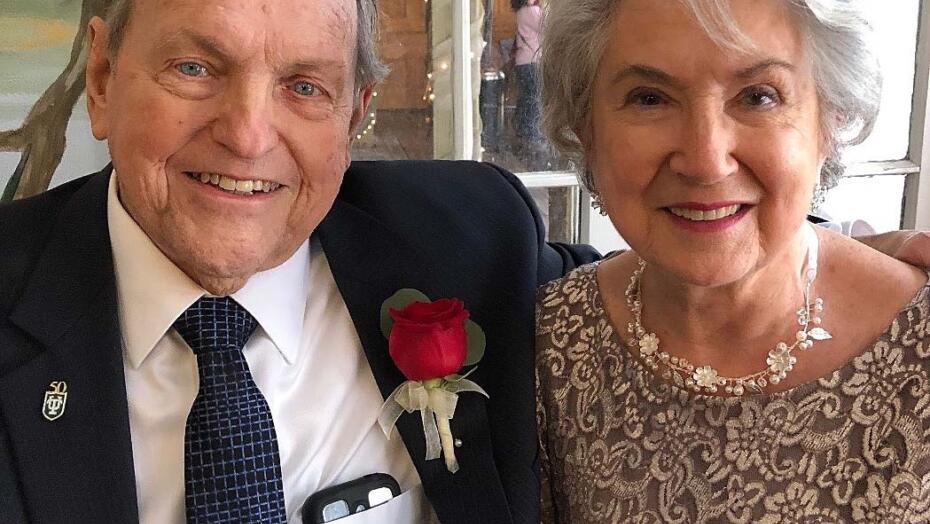 Boni, now 86, and Ted, now 91, met a few years ago on an Ochsner Golden Opportunity group bus trip to Little Rock, Arkansas. One evening, when the group went to a lovely restaurant for dinner, there was some disagreement over a chair.

Boni’s version is a bit different from Ted’s, but she recalls sitting briefly on Ted’s lap – and he still didn’t give up the chair.

But Boni made quite an impression on Ted. Ted said, “She’s such a lovely, compassionate, beautiful young lady that she impressed me immediately.”

And despite the fact that women “gravitate around Ted,’’ Boni said, and he never had a shortage of lady friends vying for his attention, Ted texted Boni not long after that trip. “She swam right to the top.’’ Ted said.

When he came to her house to pick her up, “I sized him up through glass door,’’ Boni said. He was wearing a blue tie and brown suit. “He looked pleasant and very content. I was struck by that,’’ Boni said.

Ted took Boni to dinner at a beautiful lakefront restaurant in Slidell, where they both lived. “We laughed a lot,’’ Boni said. “We weren’t the least bit uncomfortable. It was a sign.’’

After dinner, the couple went outside on the deck, and unfortunately, Ted took a spill on one of the step-downs on the deck and fell on his knees.

Boni said she was impressed with how Ted handled himself. “He went on as though it hadn’t happened.’’

They went back to Boni’s place for a glass of nonalcoholic wine Boni had purchased on the trip, and then Ted went home.

After that, they began dating about once a week. Boni even spent Christmas with Ted and his family a few weeks later.

Fast forward a few years, and the couple got married, Jan. 5, 2019. They just celebrated their second anniversary.

So, in the meantime, “We entertain ourselves,’’ Boni said. “We act like we’re 5 years old with the keys to the car. We have no regular hours. We can eat anything we choose. There’s a lot of ice cream,’’ she said, giggling.

Christie Trew, senior development manager with Ochsner Golden Opportunity in Covington, and her husband, Mike, have become personal friends with Ted and Boni and even attended their wedding.

“Their outlook on life and love is so refreshing. It’s contagious!”

In-person activities with Golden Opportunity are on hold during the COVID-19 pandemic, but we are looking forward to resuming events again someday. Golden Opportunity provides a safe, fun way for older people to make friends and avoid isolation, especially after they lose spouses and friends. Golden Opportunity is a membership program for men and women age 50 and over offered by Ochsner that promotes an active, healthy and independent lifestyle, offering a broad array of wellness services, educational information, social activities and travel opportunities to keep members on track for optimum health. Learn more about the program. 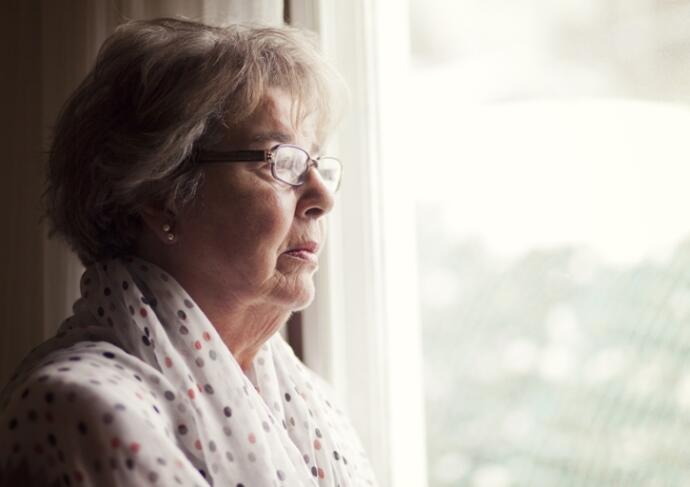 Senior Citizens and Exercise During the Quarantine

Virtual programming is one way seniors can connect to their friends, family and others without increasing the risks associated with the pandemic.
By Gaby Tabora 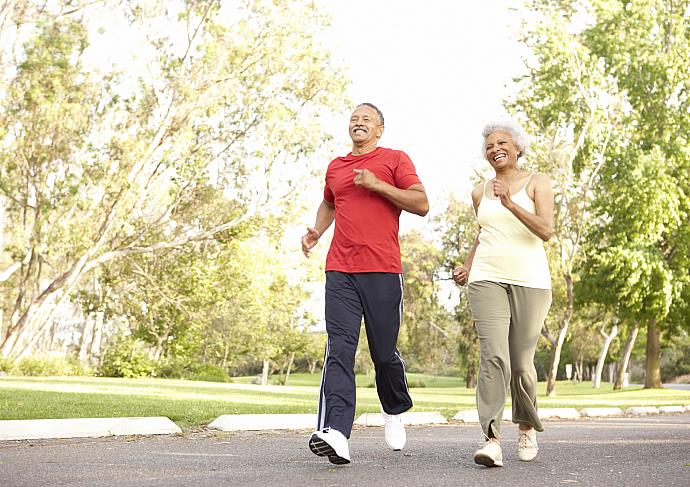 Benefits of Exercising for Mature Adults