Optimal sexual health can impact a man’s mental and psychological health. Men should be able to maintain a healthy sex lifestyle at any stage of life. There are number of factors that can affect men’s sexual health, such as erectile dysfunction, infertility, sexually transmitted disease and libido.

This is the most common sexual health problem in men. Erectile dysfunction is the difficulty for men to get and keep a firm erection for sex. If you occasionally have a difficult time having an erection, it’s not a cause for concern. However, if it is a constant and ongoing issue, you should talk to your doctor. There are many factors that can cause erectile dysfunction, such as stress, intimacy, blood flow, hormones, weight, etc.

The physical causes include:

If you believe to be experiencing psychological problems that are causing erectile dysfunction, you should contact a therapist or counselor.

Male infertility is the inability to conceive a child due to low sperm production, abnormal sperm or blockage.

The physical factors include:

Men may not realize they have an STD because many do not experience symptoms. It’s important to get periodically tested. However, if symptoms do occur, they include:

The common STDs include:

Low libido is having a low sex drive and interest in sexual activity. If you occasionally have a low libido, it’s not a cause for concern. However, if it is a constant and ongoing issue, you should talk to your doctor.

The possible causes of low libido include:

By living a healthier lifestyle, you can increase your sex drive. However, if you are still experiencing a low sex drive, it’s important to talk to your physician because it could be a sign of a chronic health condition or low testosterone. 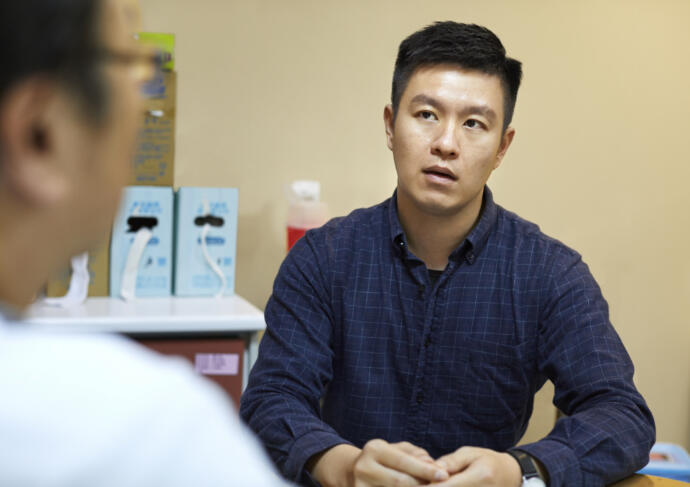 4 Embarrassing Questions To Ask Your Urologist

Here are answers to four men's health questions you may have wondered about but were too embarrassed to ask during an appointment.
By Brandon S. Cottrell, MD 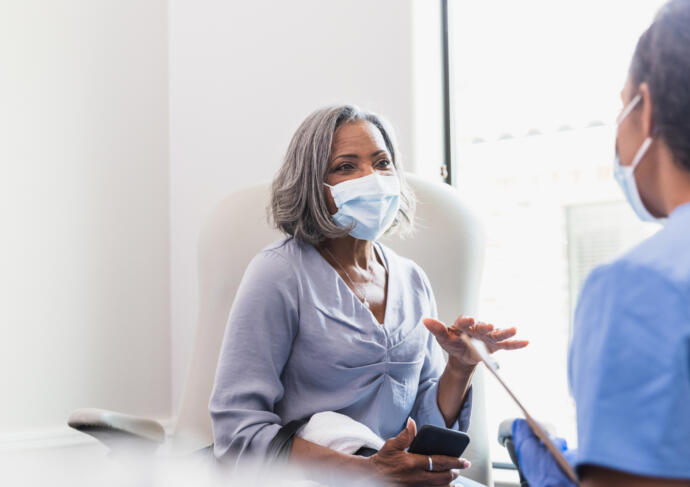 Women may need to see a urologist for a variety of health issues.
By Elena Campbell, MD 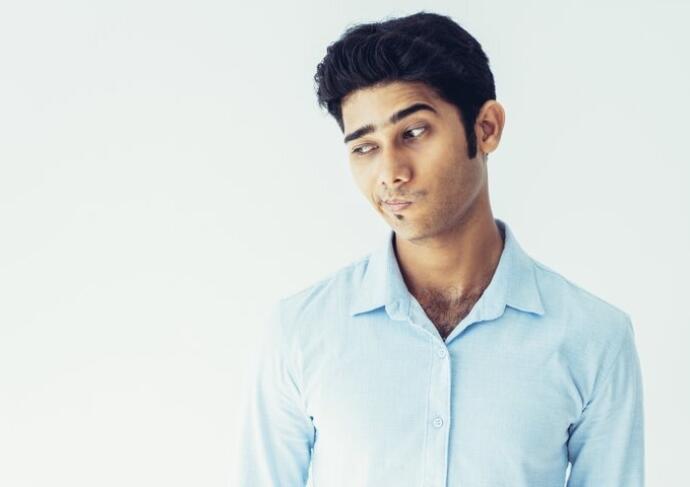 What is Peyronie’s Disease?

Peyronie’s disease is a term that is used to describe curvature of the penis. It presents in varying degrees from slight, not bothersome curvature, to severe curvature. Learn more about the symptoms and treatment options.
By Omotola Ashorobi, MD