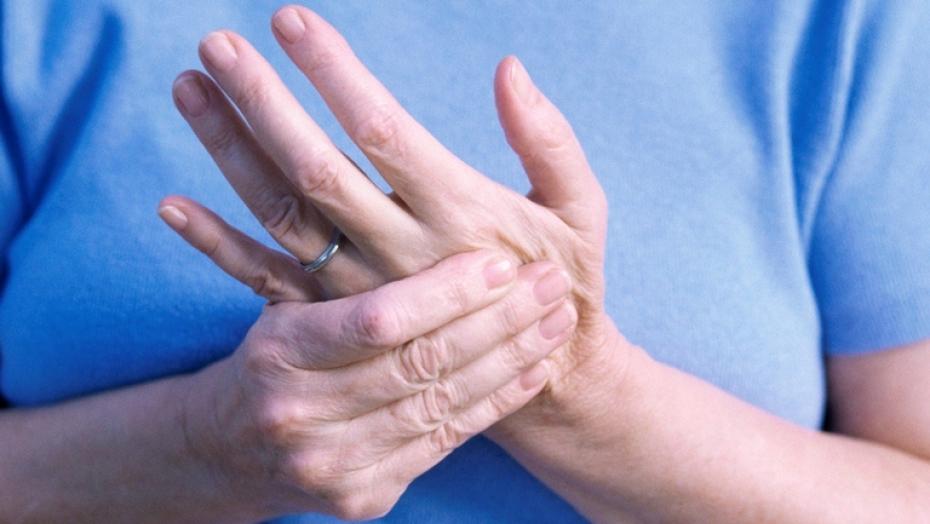 Common Medical Conditions of the Hand

The human hand is an intricate, functioning feat of anatomical engineering. Did you know that the hand has 29 major and minor bones, with 29 major joints and over 123 named ligaments? It requires 35 muscles just to move the hand and wrist alone!

Within such a detailed and complicated framework there are often complications. Some common medical conditions of the hand are arthritis, carpal tunnel, cubital tunnel, trigger finger, and de Quevain’s Sydrome. We’ll detail the signs and symptoms of each below, along with different treatment options.

Arthritis literally means “inflamed joint”, and 90% of women and 80% of men between 75-79 have X-ray evidence of it in their hands. The most common causes of arthritis are rheumatoid, post-traumatic and osteoarthritis along with gout, pseudo gout and infection. Symptoms range from pain, stiffness and swelling to actual deformity. Non-surgical treatment options include rest, therapy, non-steroidal anti-inflammatory drugs and steroid injections. A surgical procedure would either fuse the joint or replace it.

Carpal Tunnel Syndrome is the formal name for a pinched nerve in the wrist. Symptoms include pain, numbness, tingling, weak grip, occasional clumsiness, and the tendency to drop things. The different causes of Carpal Tunnel range from swelling of tendon lining, fluid buildup, arthritis, fractures and joint dislocations. It can be diagnosed by a physician through a physical exam or Electromyography (EMG). Once diagnosed, non-surgical treatment options include changing the pattern of hand use (which helps reduce pressure on the nerve), keeping the wrist splinted in a straight position, wearing wrist splints at night, or steroid injections in the carpal tunnel to reduce swelling around the nerve. If these conservative options do not improve symptoms then it may be necessary to surgical release the carpal tunnel to remove the pressure around the nerve.

Cubital Tunnel Syndrome is less familiar than its cousin Carpal Tunnel, but the two are very similar. Cubital Tunnel refers to a pinched nerve in the elbow, and is characterized by numbness, tingling, pain, and weakness in the ring and small fingers. Causes can include pressure, stretching, or general anatomy. It can be diagnosed by a physician through a physical exam or Electromyography (EMG) and treatment options include activity modification or surgical release.

Formally known as Stenosing Tenosynovitis, trigger finger involves the pulleys and tendons in the hand that bend the fingers. Signs and symptoms include pain or discomfort at the base of the finger/thumb, a locking or catching of the finger in flexion, or a finger stuck in a flexed position in the morning. It’s not always clear what causes trigger finger, but some believe it could be caused by overuse. The condition is often associated with medical ailments like diabetes, gout and rheumatoid arthritis. Treatments include rest and anti-inflammatory medicines, steroid injections or surgical release.

Similar to Trigger Finger, de Quervain’s Syndrome involves the extensor tendons of the thumb. Sometimes referred to as BlackBerry thumb or gamer’s thumb, the condition is a tenosynovitis of the tunnel that surrounds the two tendons which control movement of the thumb. Symptoms range from swelling, spasms and tenderness to chronic pain with thumb movement. Treatment options include rest, splinting, steroid injection or surgical release. 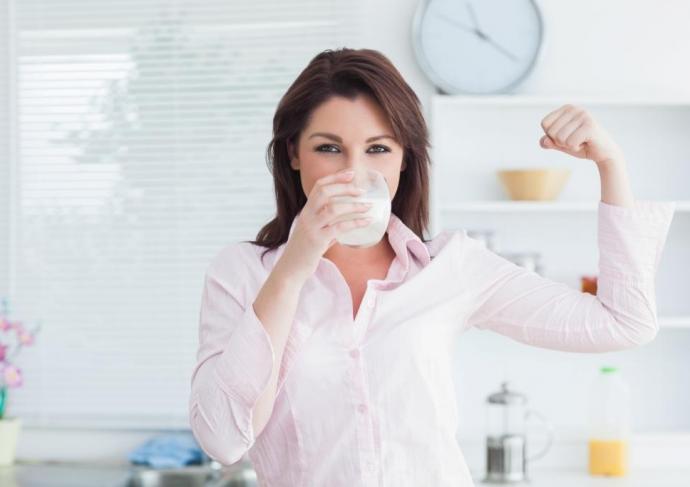 As children we were told to drink milk to keep your bones strong throughout your life. But when your bones weaken later in life, you could be suffering from osteoporosis, a condition resulting from a loss of bone mass and a change in bone structure.
By Tamika Webb-Detiege, MD 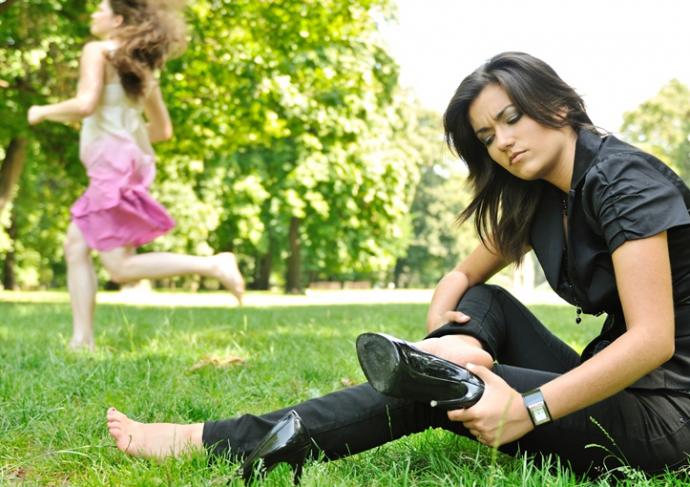 Five Things You Should Know About Heel Pain

Approximately 15 percent of all Americans suffer from heel pain at some point in their lifetime. Here are five things you should know.
By Maxime Savard, DPM 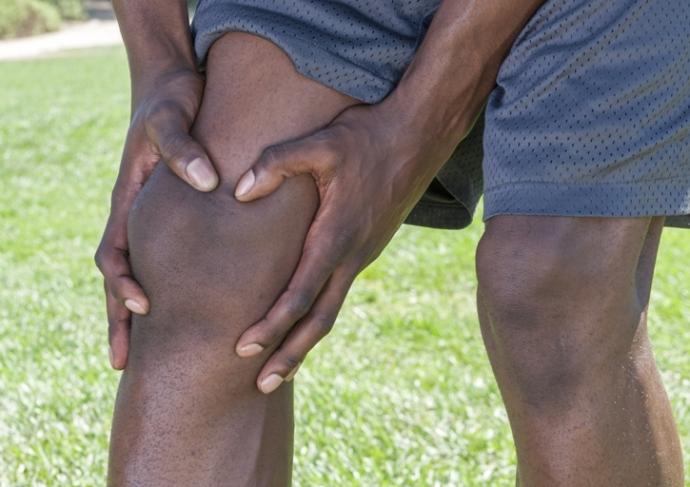 COOLIEF is a minimally invasive and non-surgical outpatient procedure to target and treat the nerves causing chronic joint or back pain.
By Maged Guirguis, MD