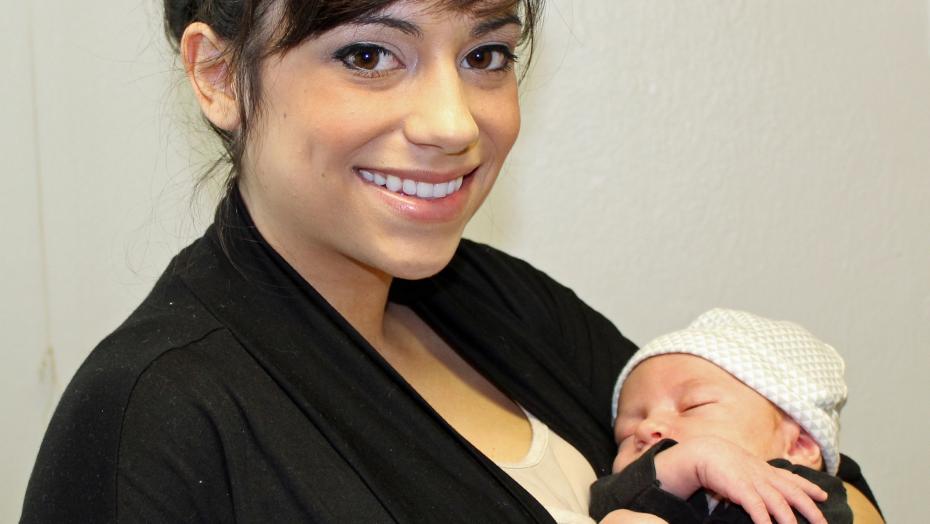 What began as a routine OB visit for Ochsner St. Anne patient Lisa Cortez quickly escalated into a new mother’s worst case scenario: Code Purple, or an unexpected and dramatic stat C-Section procedure in order to save the lives of Lisa and her first born son Finn. From a traumatic birth to Lisa’s early battle to breastfeed, her harrowing story is a testament to the power of motherhood.

What had otherwise been an unremarkable pregnancy took a turn during Lisa’s scheduled examination on January 20th, 2016 when her OB Dr. Elena Mann made the decision to induce labor due to a worrisome finding on a routine ultrasound, as well as the presence of leaking amniotic fluid. As she changed into her hospital gown and submitted to a blood draw and the start of an IV (customary when preparing to labor), Lisa was elated to greet her new baby.

However, things took a turn when the IV was started and she experienced a sharp drop in blood pressure and temporary loss of consciousness. Even more concerning, the baby’s heart rate had dropped to around 40 beats a minute. As interventions made in an attempt to stabilize Lisa proved unsuccessful, within five minutes, her OB Dr. Mann was summoned from the OB clinic to the hospital to prepare for an emergency procedure.

Lisa’s memory of this moment is all too clear. “I recall Dr. Mann calling, ‘Code Purple’, the labor and delivery bed being pulled from the wall, and cords flying,” She was quickly moved into an operating suite, where she closed her eyes and attempted to steady her nerves. “Make sure you put my baby skin to skin with my husband,” Lisa told one of the nursing directors in the OR with her. “It’s very important.”

Because of the urgency of the situation, the first 20-30 seconds of Lisa’s emergency C-section were performed without anesthesia. She remembers feeling the cold antiseptic on her skin, and a couple of painful injections into her abdomen as Dr. Mann began.

“I was fighting against her hands. I remember feeling so many people’s hands and arms holding me back - a team of people.” She remembers wondering if the screams that she heard were coming from her own body. “Everyone paused - we were just holding each other, embracing each other. I could feel blood and gloves and hands and arms.” Finally she felt a new hand – the hospital’s CRNA , or Certified Registered Nurse Anesthetist, who quickly administered the anesthesia.

Up until the point where she lost consciousness, Lisa distinctly remembers how quiet, calm and deliberate Dr. Mann was. She would awake 4 hours later in the ICU, and would remain in the hospital for an additional 5 days as she and her newborn son recuperated.

She notes that during her hospital stay, nearly every person who participated in her delivery made a point to visit her and share how her experience had impacted them. As staff members cried with her, recounted their own personal birth stories, and even brought presents for the new baby, Lisa was able to begin the emotional healing process.

After her harrowing experience, Lisa and her son still had a long way to go on the road to full recovery. Because of the early delivery, Finn was very small – weighing just over 6lbs at birth. Despite the loss of blood sustained during the procedure, Lisa managed to pump and use a syringe to slowly feed drops of breast milk to Finn when they were finally reunited.

From there, she was able to use a supplemental nursing system (SNS), or a thin tube that rests against the mother's body and allows breast milk to feed the baby while the baby attempts to nurse. Following their discharge from the hospital, Finn remained on the supplemental nursing system – a cumbersome apparatus – for a short while, as Lisa eventually was able to transition to a nipple shield.

As her baby continued to grow, Lisa attended weekly lactation appointments at Ochsner St. Anne, and remained in near constant communication with a lactation consultant as she finally got Finn to latch. Despite numerous obstacles to overcome, Finn is exclusively breastfed.

Lisa plans on having additional children, and notes that those children will definitely be born at Ochsner St. Anne with Dr. Mann serving as her obstetrician. 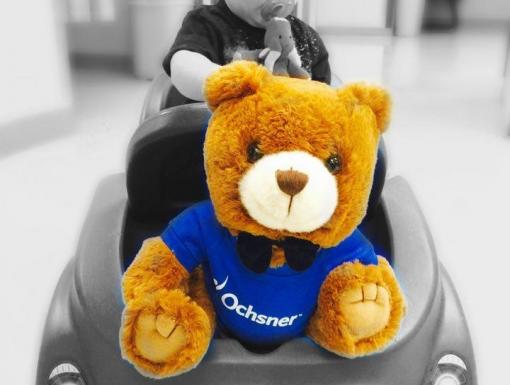 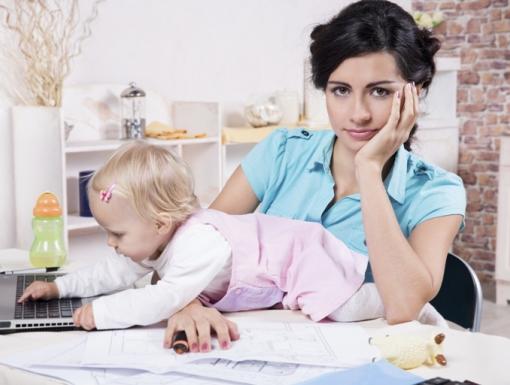 Up All Night at the Breast Milk Buffet: A Working Mom’s Guide to Survival 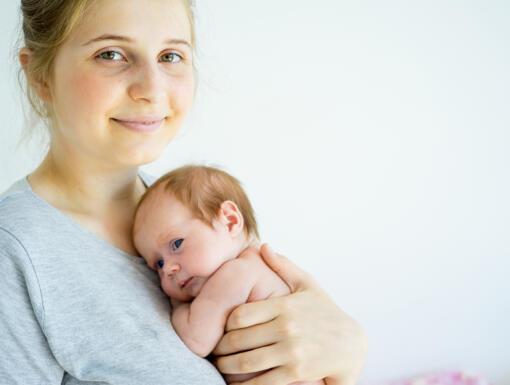