At the beginning of March, Wyatt Baptiste's teachers noticed he was struggling to see out of his left eye, said his ophthalmologist Pulin Shah, MD in this video interview. This was especially troubling, because Wyatt is blind in his right eye -- he had suffered a retinal detachment years ago because of a congenital condition.

For the past three years, Wyatt had been functioning very well with his left eye, Shah said. But his vision in that eye had become very bad. Wyatt was examined at Ochsner, and Shah said they discovered Wyatt had a white cataract in his left eye. "We got him on the schedule quickly'' for surgery, Shah said.

A few hours after surgery? Wyatt was back to playing video games. His mom, Carlita Coleman, said, "He's doing great.''

"He loves his video games.'' Wyatt also started getting caught up on schoolwork. 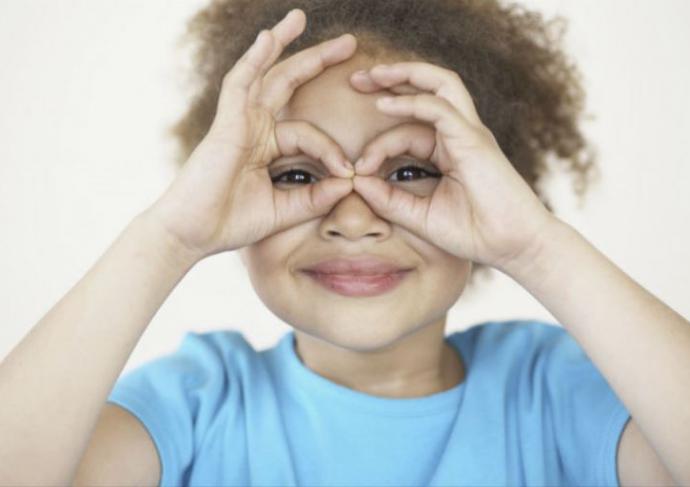 Back To School Eye Care Tips for Kids

These four tips will help your child maintain good eye health and safety now and throughout the year.
By Kefla Brown, OD, MS 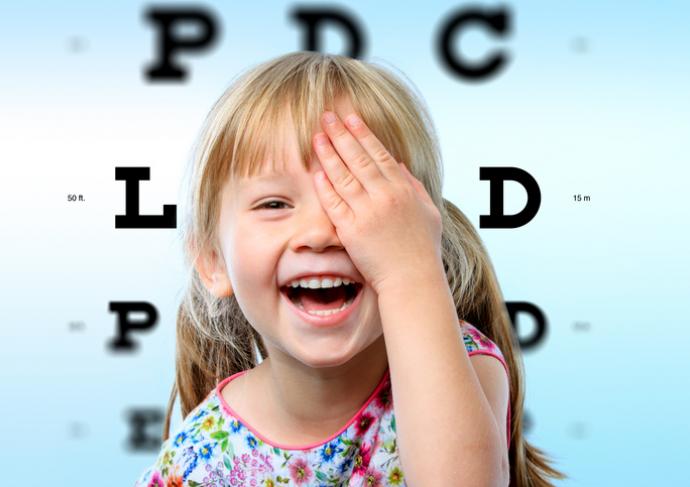 Eye Exams 101: What to Expect During Adult and Child Eye Exams

Make sure you understand what takes place during an eye exam for adults and children so you can be prepared to ask the right questions about your eye health.
By Kefla Brown, OD, MS