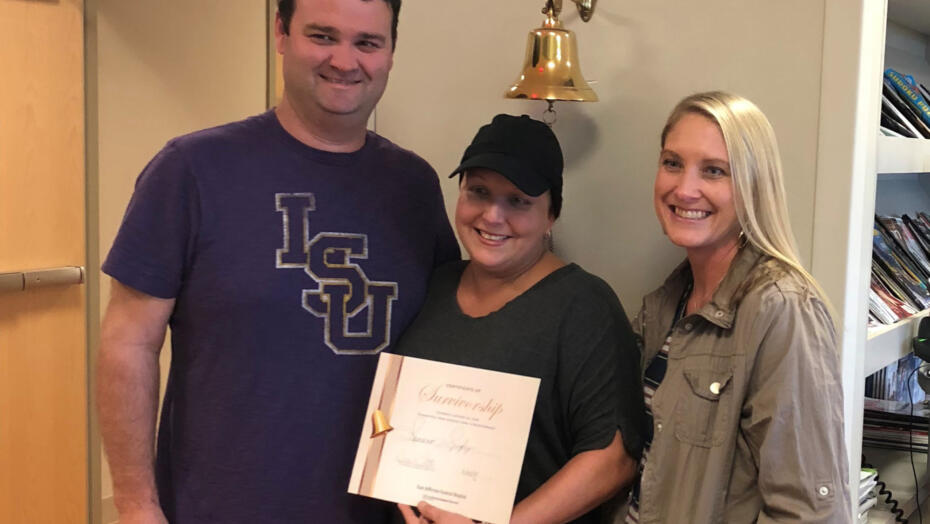 Summer Seal was only 39 when she was diagnosed with breast cancer. She knew something was wrong when she felt a tightness in her breast, so she made an appointment with her OBGYN to get checked out.

In July 2018, after undergoing an ultrasound and biopsy, she was diagnosed with grade 3 ductal carcinoma in her left breast. Ductal carcinoma is a common type of breast cancer that begins in the cells that line the milk ducts of the breast. Stage three cancer indicates that the cancer is aggressive and has spread to areas around the body, beyond the breast, like the lymph nodes and muscle.

When Summer received her diagnosis, she had no idea where to turn or what steps to take.

“No one expects to get that news,” she said. “I just had no idea what to do next.”

She reached out to a family friend and physician who recommended Dr. Rabia Cattie, hematologist oncologist, to her. Summer started seeing Dr. Cattie and began treatment. She underwent intense rounds of chemotherapy, but said she was never sick once.

“Dr. Cattie was unbelievable throughout my entire treatment,” Summer said. “She was so compassionate. She just really stayed on top of things.”

From initial diagnosis through every step of treatment, there were a few constants that Summer relied on. First, a care team that she trusted. Next, her job at a local plant nursery that allowed her to work remotely so she could receive treatment and lastly, but most notably, her fiancé. Where many relationships may have been tested, Summer said hers was solidified. After the initial shock of a cancer diagnosis had passed, their wedding was moved up and Summer’s husband and new stepson became her rock throughout it all.

Summer had her lymph nodes removed and followed chemotherapy with three months of radiation, then a double mastectomy. Today she sees Dr. Cattie every six months for routine checkups and is among the 16.9 million cancer survivors in the United States.

However, in the celebration of beating cancer, there was still a feeling that lingered with Summer. She reflected on her initial feeling of hopelessness and the lack of direction she felt upon her diagnosis. That feeling inspired the next chapter of her life.

“My job now is to help others realize that they are not in this alone and that they are strong enough to make it though,” she said. 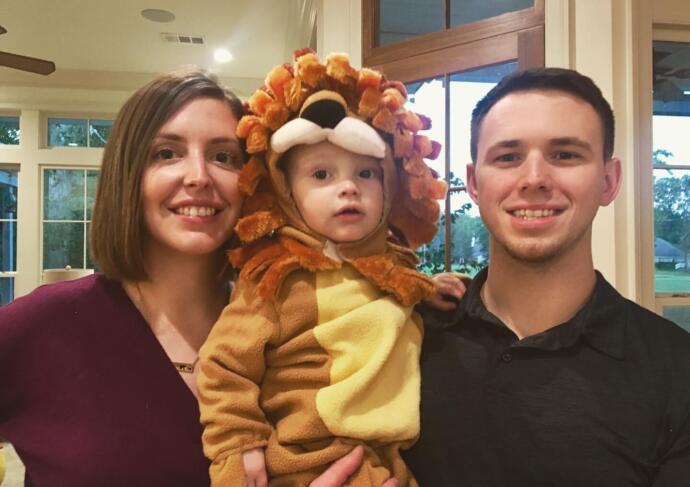 At 29 years old, Rachel was a dietitian, a wife and a mom to a 15-month-old little boy. She was also diagnosed with breast cancer. 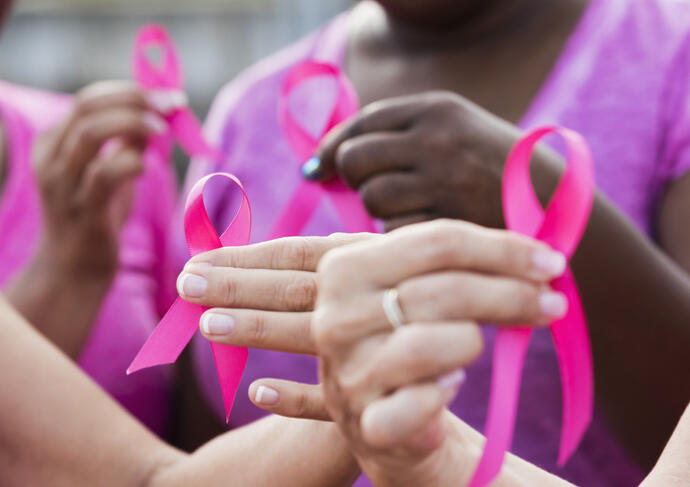 Breast Cancer Awareness Month is during the month of October. It’s important to understand what breast cancer is, what causes it, what the signs and symptoms are and the importance of getting screened.
By Rabia Cattie, MD 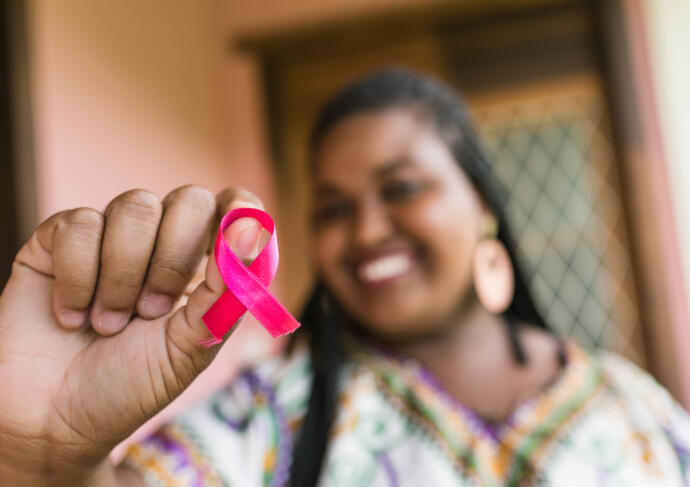 What is Inflammatory Breast Cancer?