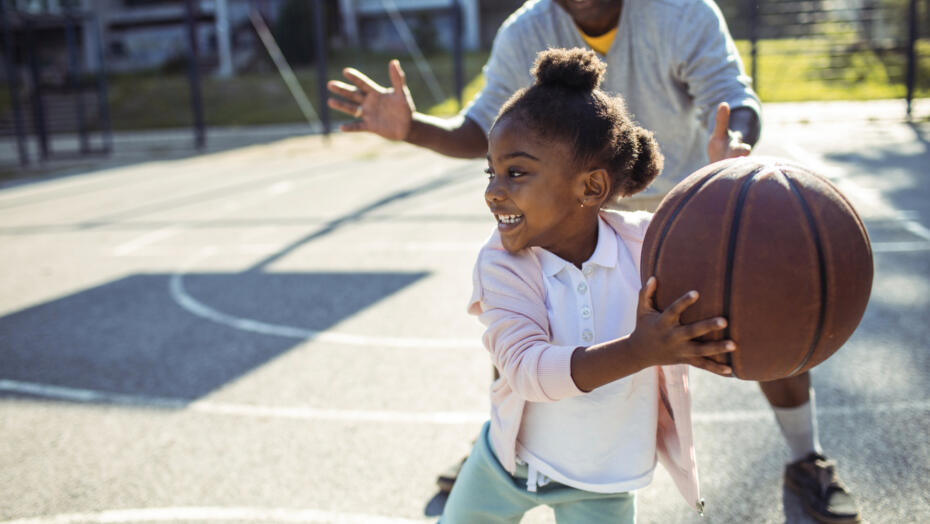 Arthritis in Children: 4 Things to Know

What is Juvenile Arthritis?

According to the Centers for Disease Control, an estimated 54.4 million adults in the United States have arthritis. Arthritis is expected to be a natural part of the aging process, thus arthritis in children is often overlooked.

It is less known that a kind of inflammatory arthritis may affect children, manifesting with characteristic joint swelling and stiffness. In some instances, juvenile arthritis can occur as early as 6 months of age.

How Is It Diagnosed?

Unfortunately, many kids have some kind joint disease. In children below the age of 16, juvenile inflammatory arthritis (also known as juvenile rheumatoid arthritis) is diagnosed due to the following factors:

Rising awareness of this condition is important to avoid a late diagnosis. A delayed diagnosis may result in permanent joint damage that, in time, could lead to loss of mobility and deformities into adulthood. Rheumatoid arthritis can also affect the immune system and some internal organs.

Usually diagnosed by pediatric rheumatologists with a thorough examination, the most important step for diagnosis begins with parents paying attention to their children. Potential signs of inflammatory arthritis in kids are:

It is important to consult a physician as soon as possible. 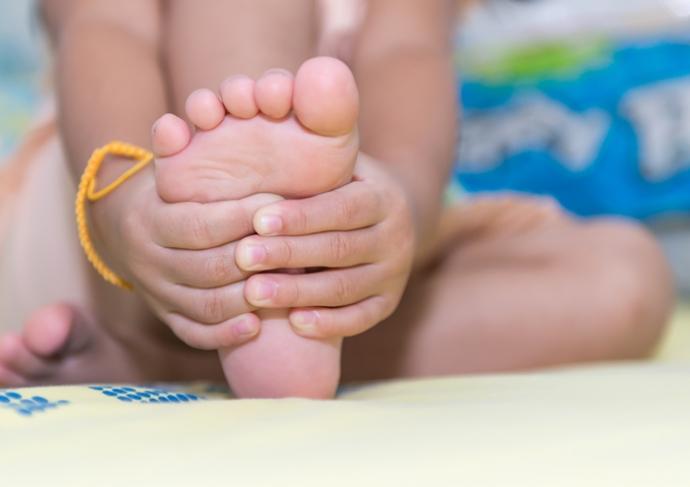 The Truth About Kids and Growing Pains

A family learns more about growing pains and how to help your child deal with the pain. 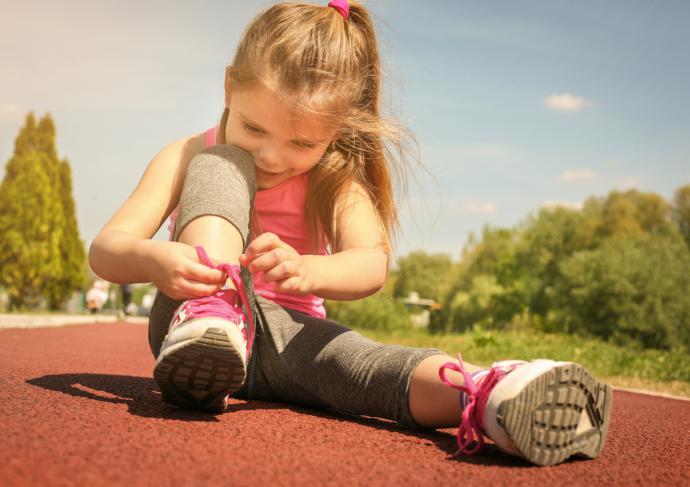 Shoes are your child’s most important piece of equipment! 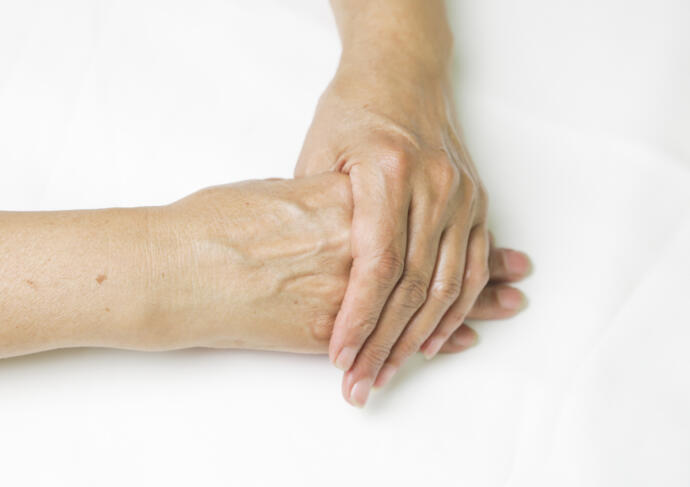 Does Cracking Knuckles Cause Arthritis?

When you “crack” your knuckles, you’re not actually cracking anything.