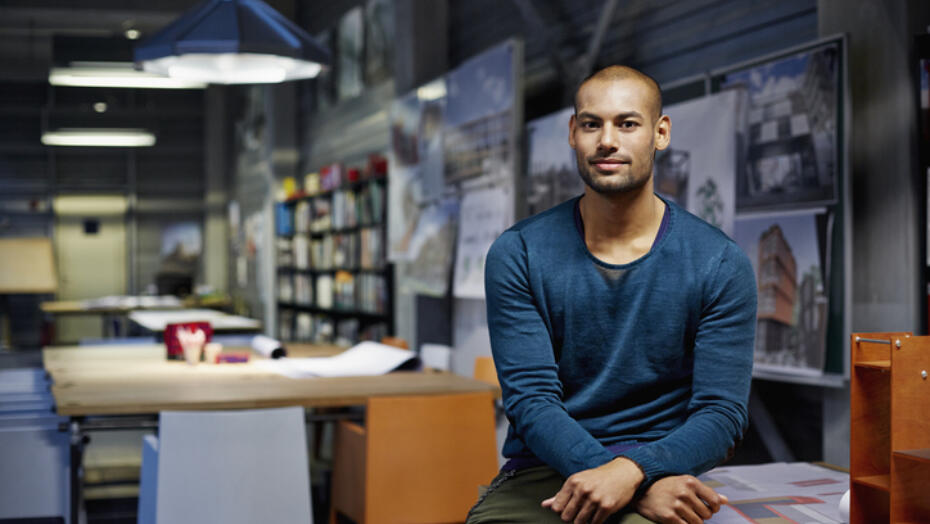 Are Younger People Getting Colorectal Cancers?

Colorectal cancer has always been a cause for concern among middle-aged and older men and women. However, within the past few years, there has been a significant rise in the number of colorectal cancer cases in people younger than 40. In 2020, nearly 1 in every 8 colorectal cancers (approximately 18,000 cases) were diagnosed in patients younger than 50. This troubling trend was highlighted by the tragic death of "Black Panther'' star Chadwick Boseman from colon cancer at age 43 in 2020. Mr. Boseman learned he had Stage III colon cancer in 2016, which later progressed to Stage 4. A rising pattern of advanced colon and rectal cancer diagnoses among young people has put these populations at increased risk for undetected cancer.

According to a study by the American Cancer Society released in 2017, young adults born in 1990 have twice the risk for colon cancer and four times the risk for rectal cancer compared to people born in 1950. While the combined age rate of colorectal cancer diagnoses has dropped since the 1980s, the rate for diagnosis in adults under 50 has increased.  A major development in the field of public health and cancer prevention took place on May 18, 2021 when the U.S. Preventive Services Task Force provided updated recommendations regarding the age to begin screening for colorectal cancer. Adults should initiate screening for colorectal cancer at the age of 45, according to the new guidelines. This is a significant change by the task force, which previously recommended in its 2016 guidelines that screening for this cancer begin at the age of 50.

Researchers are still investigating why the number of colon cancer cases among young people is on the rise. However, it is particularly concerning because it affects people during what are traditionally some of their most productive years. Between ages 30 and 50, many people are in the middle of their professional careers, getting married, raising families and making large investments like buying a home. And the growing risk for millennials to develop rectal cancer is increasing even more rapidly than colon cancer. The rate of incidence has grown by about 3% per year between 1980 and 2013 for adults ages 30 to 39. For adults ages 20 to 39, the American Cancer Society study results showed an increased incidence rate for colon cancer of between 1 to 2% per year through 2013.

While it is unclear why colorectal cancer is increasing among young adults, there are many possible causes including obesity, poor diet, lack of exercise, eating a lot of red meat, heavy alcohol consumption and genetics.

It’s important for young people to be aware and actively monitor the most common symptoms of colon cancer. The American Cancer Society study results revealed that adults who are younger than age 55 are 58% more likely to be diagnosed with late-stage disease.

While mindful of certain areas of their health, young people aren’t typically on high alert for illnesses like colon cancer. The prevailing mentality is still that colon and rectal cancer are more common in older populations. Increasing awareness about the symptoms of colon and rectal cancer can help people report, and thus catch any serious issues sooner before the disease has had a chance to progress.

Common signs and symptoms include:

Know your family history. If anyone in your immediate family has had colon cancer, especially at a younger age, it’s best to get screened in your 30s. The best thing you can do to prevent and treat colon cancer is to speak to your doctor about any concerns. They may recommend you do a colonoscopy to figure out what may be causing your symptoms.

A colonoscopy is nothing to fear and is the most sensitive way to determine if there is anything abnormal in the colon. If detected early, polyps can be removed and prevent colon cancer from forming. It’s also important to note there are many things you can start doing now to prevent colorectal cancer, such as quitting smoking, exercising, limiting alcohol consumption and consuming 25 grams of fiber a day.

Editor's note: This article was originally published on Nov. 26, 2019. 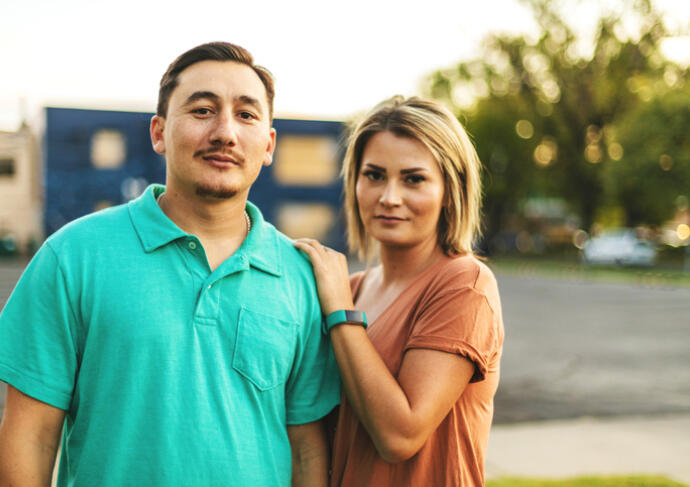 Why Are Colon Cancer Screenings Important?

Colon cancer is the second leading cause of cancer-related death in the United States, and preventative screenings allow physicians to detect and treat it early on.
By Arnab Ray, MD 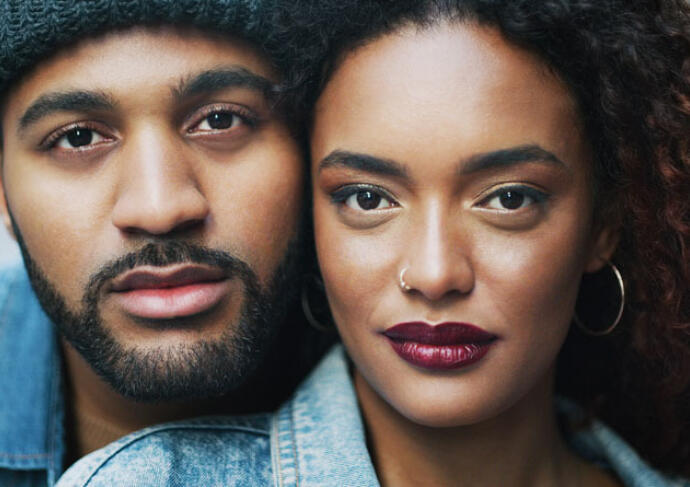 Why Are Black People at Greater Risk of Colon Cancer?

The passing of actor Chadwick Boseman in 2020 has left many people asking questions about colon cancer. “How could he have had colon cancer at such a young age?” “Wasn’t he in great physical shape?”
By Jonathan Mizrahi, MD