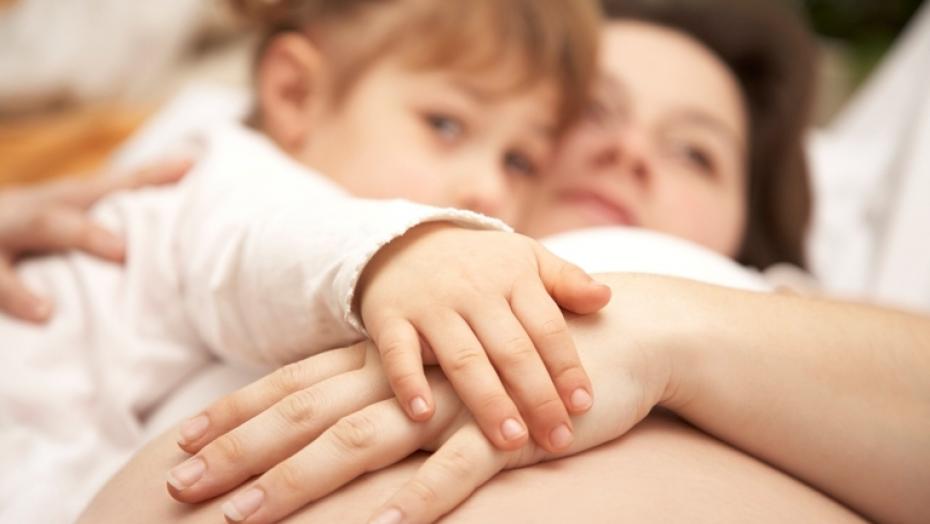 Are You Pregnant with Your 2nd Child and Feel Exhausted?

Almost 100 percent of mothers pregnant with their second child report excessive fatigue. It is beyond comprehension how much energy is required to care for a toddler. In addition to this energy-depleting time in your life is the added energy requirement of starting a new pregnancy. If, on top of being pregnant and having a toddler at home, you are also working, this triad is very hard to remedy.

On top of that, your body is being flooded with the hormone progesterone. Progesterone prepares the uterine lining for implantation and growth. This hormone creates multiple other physiologic changes but one of the side effects of progesterone is fatigue.

It is always better to be able to plan for a future pregnancy. That way you can have your blood count checked prior to pregnancy, and if you are anemic, you can supplement with iron to bring your blood count back to normal. In addition, you should know that a daily exercise routine is actually an energy booster.

If you are planning your pregnancy, hopefully you can create a routine that results in an afternoon naptime for your toddler. That way, you can also rest or nap during this time.

In addition, many women stop drinking coffee or other caffeinated beverages altogether. Rapid withdrawal of caffeine can result in headaches and fatigue. Complete caffeine cessation is not necessary. Studies involving thousands of women have revealed that caffeine in moderation is safe in pregnancy. The studies indicate no untoward effects when caffeine use is less than 200 mg per day. To give you some perspective, a brewed eight ounce cup of coffee has an average of 137 mg of caffeine. Instant coffee has only 76 mg. Eight ounces of brewed tea has 48 mg of caffeine and 12 ounces of a caffeinated soft drink has an average of 37 mg.

In summary, fatigue in pregnancy is normal. It can be exacerbated by having other children at home or by having a job that prevents resting during the day. Pre-pregnancy preparation is key, including maintaining a normal blood count, staying well hydrated, and having an exercise program, as exercise can create increased energy stores. If you are able to tolerate your vitamins at the beginning of pregnancy, you should continue them. Create rest periods during the day to regenerate energy stores. If you routinely have caffeine during the day, you can be relieved to know that you do not have to stop all caffeine cold turkey.

If fatigue is excessive, be sure to report this to your obstetrician so they can check for other possible reasons for fatigue such as thyroid disorders, hypertensive disorders or medications. 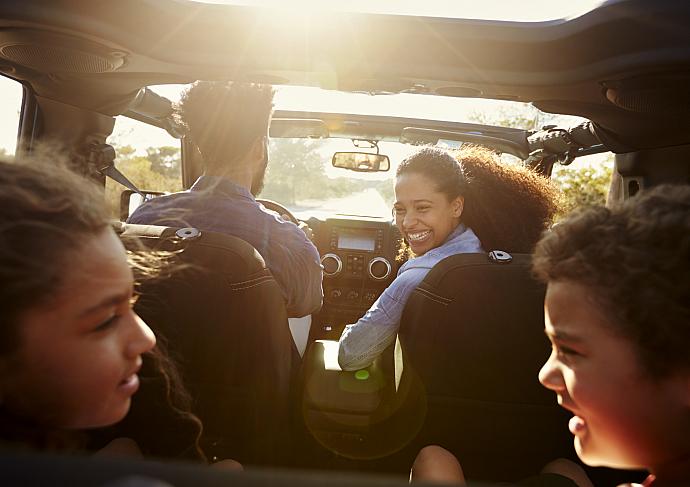 Look before you Lock: Kids in Cars

A heat stroke is defined as a core body temperature above 104 degrees. 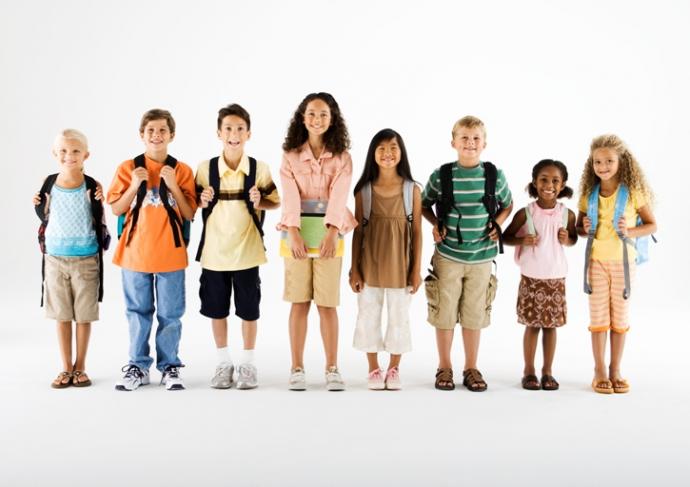 Back to School: Backpack Strategies for Parents

Carrying too much weight in a backpack or wearing it the wrong way can lead to aching back & shoulders, tingling arms and stooped posture. 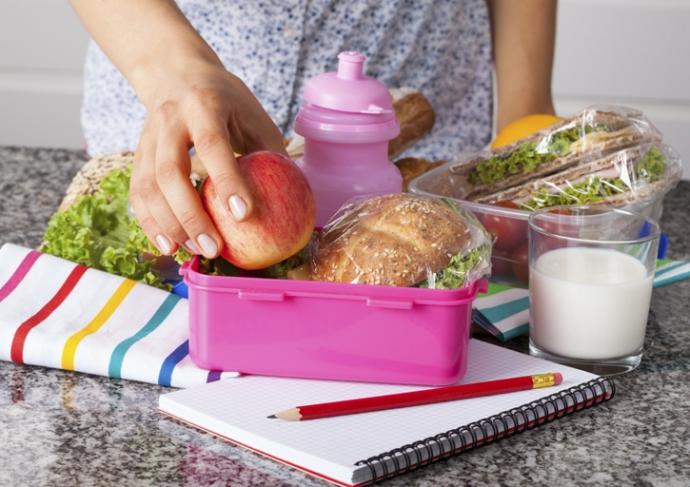 Three ideas for easy lunches that are well-balanced, nutrient-rich and offer a variety of flavors and textures.