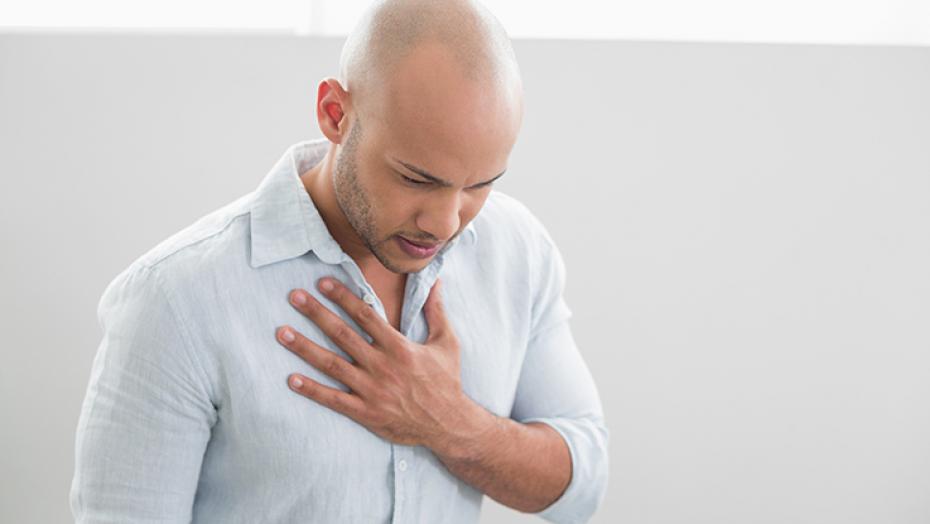 Are You at Risk for Heart Failure?

Did you know that heart failure affects nearly 6 million Americans and is the leading cause of hospitalization in people older than 65? An estimated 46 percent of Americans will face heart failure by 2030. That’s equivalent to more than 8 million people or the entire population of the state of Virginia. A common misconception is that heart failure means that the heart has stopped working. It actually means that the heart’s pumping power is weaker than normal causing blood to move through the heart and body at a slower rate resulting in increased pressure. Therefore, the necessary oxygen levels and nutrients do not meet the body’s demands setting off a domino effect of congestion in the lungs, kidneys and other areas.

You may not immediately notice heart failure symptoms as they can be range from asymptomatic to mild to severe.

Some of the symptoms to look out for include:

People who have suffered from a heart attack, coronary artery disease, high blood pressure, heart defects or valve problems, sleep apnea or a family history of enlarged hearts and diabetes are more prone to heart failure.

If you or anyone you know suffer from one of more of these symptoms, contact your physician. 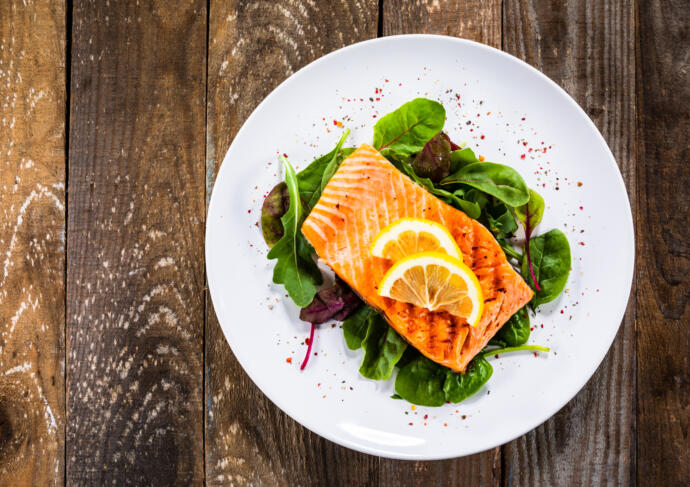 Omega-3 Fatty Acids and Heart Attacks: What To Know

Research shows that omega-3 fatty acids may have a substantial benefit for treating cardiovascular diseases and reducing the risk of repeat heart attacks.
By Mark Gonzalez, MD 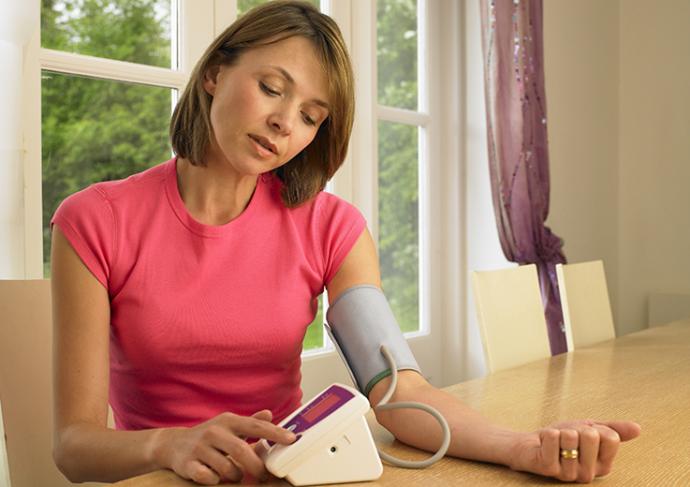 How to Lower Blood Pressure

Five ways to safely and effectively keep your blood pressure under control.
By Melissa Marcombe, NP