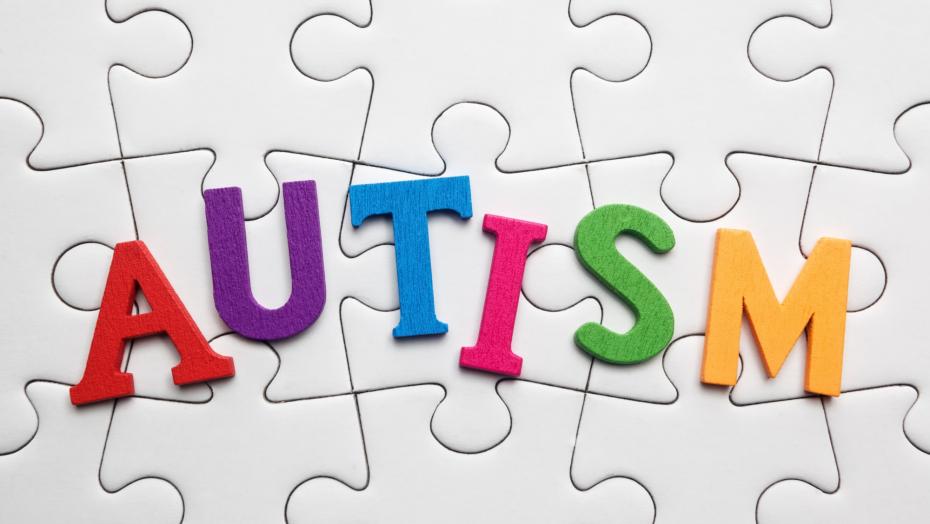 The Facts on Autism Spectrum Disorder

Autism Spectrum Disorder (ASD) is a neurodevelopmental disorder that usually appears during the first three years of life. A child with autism appears to live in his or her own world, showing little interest in others, and has a general lack of social awareness. Autistic children often have problems in communication, avoid eye contact and show limited attachments to others. However, many people with autism excel consistently in certain mental tasks, such as counting, measuring, art, music or memory.

Scientists do not know the cause of autism in every child. However, there are clear genetic causes in some children that can be discovered in a genetics lab. Up to 50 percent of autistic children are found to have a genetic abnormality and with the improvement of genetic testing, this number is growing.

There are currently more than 2,000 genes known to be associated with autism or intellectual disability (ID), and all can be tested using a special gene panel as well as Whole Exome Sequencing (entire coding DNA testing) or Whole Genome Sequencing (entire coding and noncoding DNA testing). These genes are important in brain development and either directly lead to autism or increase risk if other factors are at play (such as environmental).

Autism in most cases has multifactorial etiology. There have been numerous research studies in autism that discovered clues to the cause (or causes) of autism including a variety of abnormalities in the brain structure (imaging and pathology) and chemicals as well as pathophysiologic findings on a molecular level. Parental education and finding resources for a child with autism can result in significant improvement of neural development and behavior.

Who is affected by autism?

According to AUTISM SPEAKS® and the CDC, Autism now affects about one in 68 children -- or 1.5 percent of all children (1 in 42 boys and 1 in 179 girls) in the U.S. -- and is more prevalent in boys than girls, with four to five times as many boys affected than girls.

What are the guidelines?

The standardized guidelines developed for the diagnosis of autism actually involve two levels of screening. Level one screening, which should be performed for all children seeing a doctor for well-child checkups during their first two years of life, should check for the following developmental deficits:

The second level of screening should be performed if a child is identified in the first level of screening as developmentally delayed. The second level is a more in-depth diagnosis and evaluation that can differentiate autism from other developmental disorders. This screening may include more formal diagnostic procedures by clinicians skilled in diagnosing autism, including medical and family history; neurological evaluation; genetic and metabolic testing; and imaging and psychological testing such as ADOS (Autism Diagnostic Observation Schedule).

Specialized behavioral and educational programs are designed to treat autism.

Speech therapy is used to improve language which is frequently deficient in autistic children. Behavioral therapy (such as Applied Behavioral Analysis or ABA) is used to teach social skills, motor skills and cognitive (thinking) skills. Behavior modification is also useful in reducing or eliminating maladaptive behaviors. ABA success has been described in over 1,000 peer-reviewed, scientific autism articles.

Special education programs that are highly structured focus on developing social skills, speech, language, self-care and job skills. Medication is also helpful in treating some symptoms of autism in some children.

Mental health professionals provide parent counseling, social skills training and individual therapy. They also help families identify and participate in treatment programs based on an individual child's treatment needs. Specific treatment will be determined by your child's doctor based on:

Preventive measures to reduce the incidence or severity of autistic disorders are not known at this time. More ongoing research on genetic and environmental interactions may allow a detailed investigation into the risk of autism in a particular child and how we can use this information to reduce such risk. 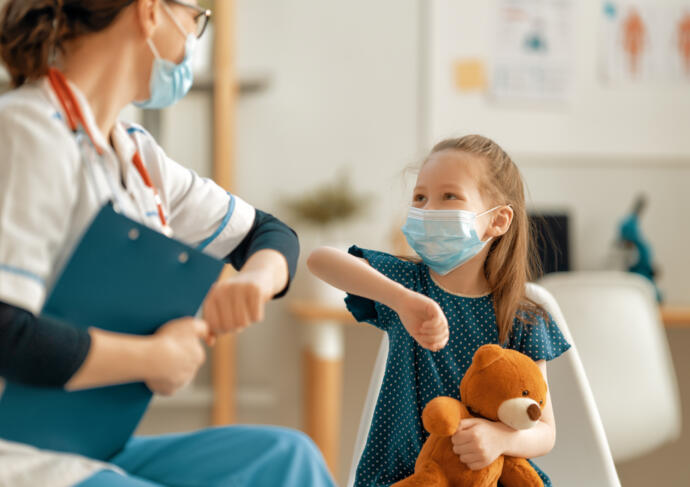 Is Anesthesia Safe for Kids?

When your child needs a procedure or surgery, it’s very natural to wonder if anesthesia is safe for kids and how the anesthesia will affect their growth and development.
By Sarena Teng, MD 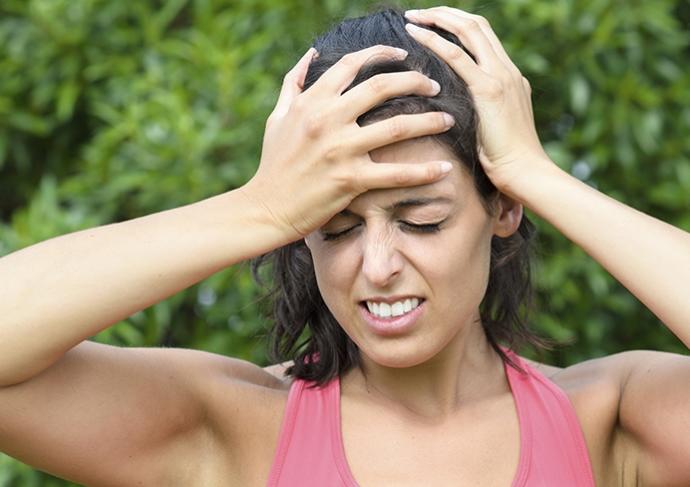 Even a Mild Concussion Is Considered a Traumatic Brain Injury

A concussion, which is caused by a bump, blow or jolt to the head, is a type of traumatic brain injury.