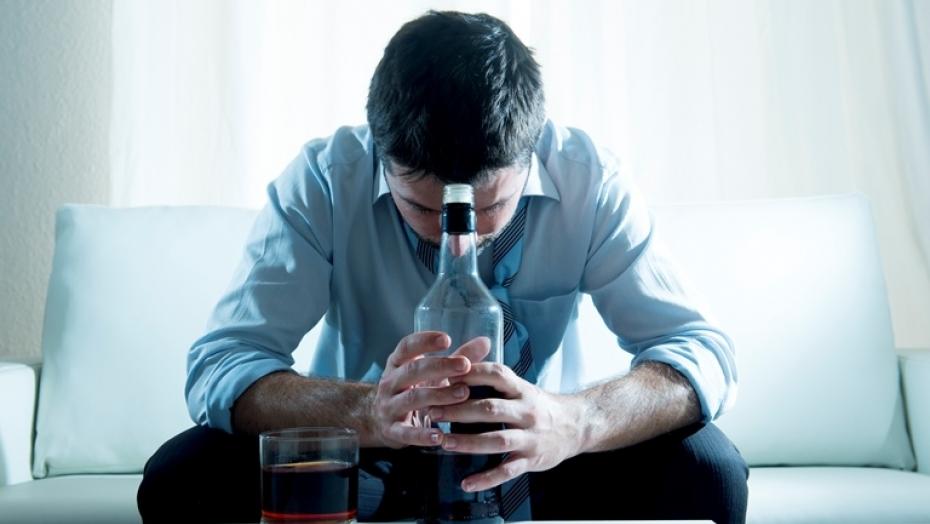 Bad Idea: What to Know About Alcohol Enemas

It’s a well-known tale for many: teenagers and young adults looking for ways to consume alcohol and feel the effects as quickly as possible, without tipping off their parents or the authorities. Today, alcohol is the most widely used substance of abuse among American youth, with more than half between the ages of 12 to 20 having tried alcohol. College-age students are commonly presented with a drinking culture that includes the campus staples of the beer funnel or a keg stand.

However, there is a new type of consumption that is leading to emergency room visits across the country which comes in the form of “alcohol enemas”, and the results of this type of activity can be disastrous.

What are Alcohol Enemas?

Why are Alcohol Enemas Dangerous?

When alcohol is consumed orally, our stomachs and livers break down the alcohol, reducing the toxins being absorbed by our bodies. When alcohol is received via the lower gastrointestinal tract by enema, it doesn’t meet the enzymes required to break it down and, therefore, entering the bloodstream in a much more concentrated form. This can result in a blood alcohol content that can overwhelm the liver and result in alcohol poisoning and possibly death.

Overall, alcohol enemas are a disturbing trend that poses a serious medical threat to anyone who chooses to partake. Alcohol abuse can have long-lasting physical, emotional and psychological costs. As always, alcohol should only be consumed orally and in moderation by of-age adults, allowing our bodies to process it naturally. 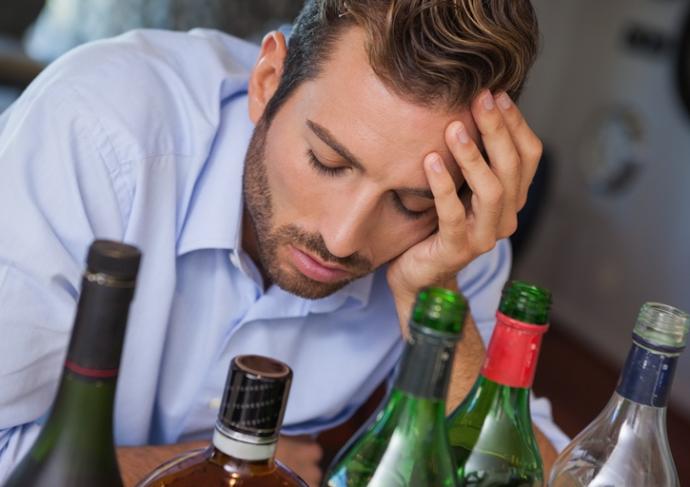 Straight Talk about Alcohol Use Disorders

For people without the genetic, environmental or emotional predisposition to abuse alcohol, having a few drinks is no big deal. But if you’ve ever been close to someone who suffers from some kind of alcohol use disorder (AUD), the cost of that abuse is a hefty one.
By Dean A. Hickman, MD